Shanghai coronavirus vlog: Do expats returning from overseas have to quarantine?

Word is spreading that expats returning to Shanghai from overseas are being told they need to isolate themselves at home for 14 days, and it's rightly worrying many. Is it true?

Stefan Maury, a teacher from Ohio in the United States who has worked in Shanghai for nearly six years, is one of the foreigners worried about returning to China because of the threat of home quarantine.

In today's video, Andy tries his best to navigate tides of information to work out who is required by law to enter quarantine upon return to Shanghai.

Check out Andy's latest vlog above. 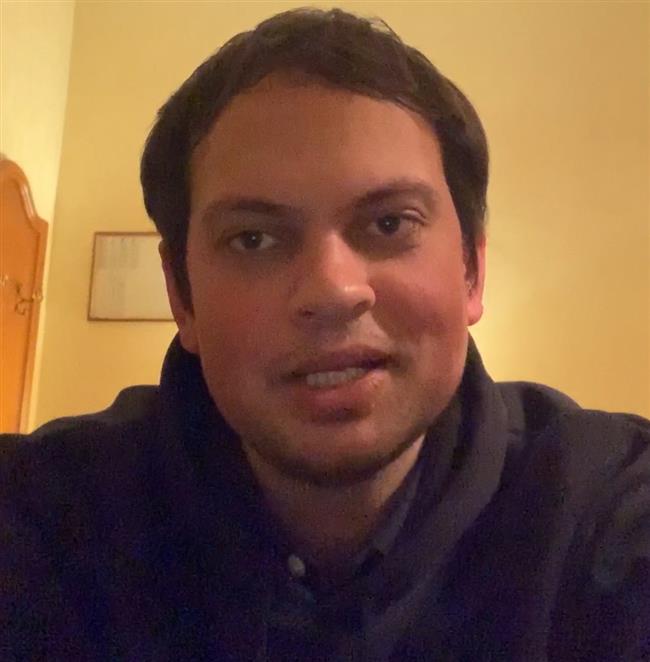 Stefan Maury, from Ohio, is worried about returning to Shanghai from overseas for fear of being quarantined.