Virus containment efforts a reminder of our common humanity 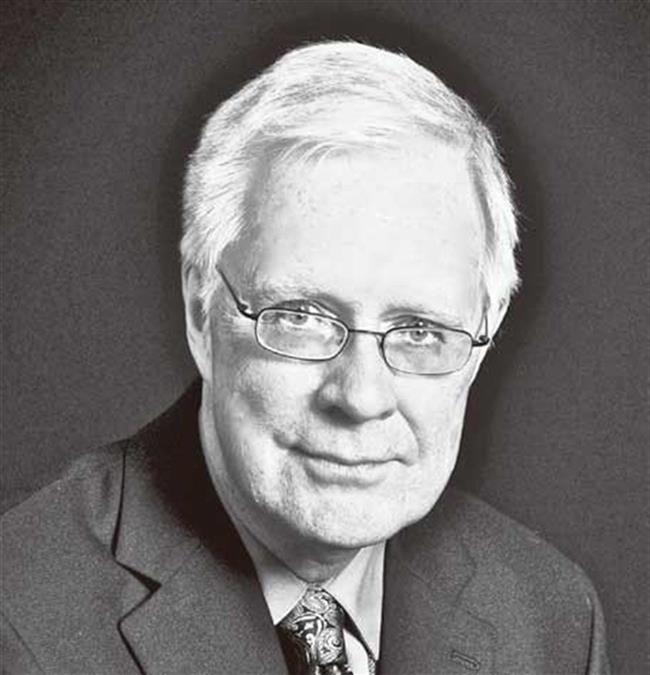 Greg Cusack, a retired US congressman

I have thought of you often over the past several weeks as the news sources have kept us appraised of China's wrestling with the coronavirus, hoping that you and your colleagues remained well.

I really appreciated the inclusiveness — and celebratory nature — of a recent column in Shanghai Daily (“Let us stand together to fight the virus” by Wang Yong). I wholeheartedly agree that citizens, medical workers and various community officials have all demonstrated remarkable patience, courage and kindness.

I welcomed, too, the author’s noting China's declared willingness to assist its neighbors, specifically South Korea and Japan, as they had been of assistance to China over the past month. Sometimes things happen that remind us of how we are intimately linked as human beings despite our being of different nationalities. How I wish we could extend this lesson to other fields as well: We all have so much to gain by working together for common goods rather than engaging in futile quarreling.

The New York Times has reported several times on the belief of medical professionals in the United States that the vigorous response by the Chinese to this new threat undoubtedly “bought us — and the rest of the world — valuable time” to help us prepare for the inevitable spread of this new virus. So it is that we, too, owe the people of China, and those of Wuhan in particular, a shout-out of gratitude for their courage and fortitude.

Over the weekend we learned that a teacher working in one of Portland's schools has been confirmed to be ill with the virus and, as I'm sure you know, multiple cases (and two deaths) have been reported in Washington state.

I am rather concerned about what might unfold in the United States should this virus assume epidemic status. The last few years have seen a worrying “hollowing out” of several national agencies as expert personnel have been replaced by political loyalists and scientific budgets significantly cut back.

Best wishes to you!

(Greg Cusack is a retired congressman from Iowa, the United States.)

﻿
Special Reports
﻿
61922
,
61929
,
Reflections on China's effective containment tactic
Living under the shadows of two pandemics
Amid times of uncertainty, app preserves messages of hope and happiness
Vlog: Is Shanghai really getting back to normal?
Vlog: How does quarantine in Shanghai compare with New Zealand?
Inconvenient truth about the missed opportunity
The West's long learning curve in mitigating pandemic's economic impact
China success in containment of COVID-19 valuable
A simple way to keep COVID-19 economy working
A financial review of the pandemic control
EXPLORE SHINE