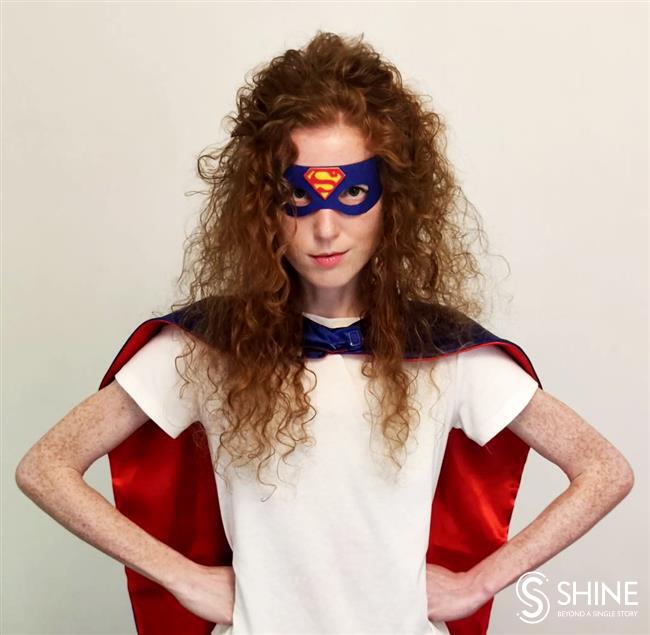 Over the past two weeks, I’ve lost my passport, barked at a neighbor and published a picture of myself wearing a kid’s superhero costume. Forgetfulness, irritability and poor decision-making are all signs of sleep deprivation.

And I’m not alone. “I average around six hours a night,” reckons Paul, who’s lived in Shanghai for three years. “But how much of that is deep sleep, I don’t know.”

Lisa works in hospitality. “I struggle to switch off,” she says, “a glass of red with dinner helps.”

Tomorrow is the World Sleep Day in China, an annual event in celebration of slumber. When sleep problems constitute a global epidemic, it’s time to ask: “Am I getting enough?” I’m willing to bet, no.

The average person spends 36 percent of their life asleep. If you live to be 90, that’s 32 years. What that annoying chunk of time is telling us is that sleep is critical. Yet we throw it away. Why?

“Sleep is the golden chain that ties health and our bodies together.” The words of Elizabethan dramatist Thomas Dekker typify a time when we respected rest. Fast forward 400 years, and Thomas Edison had a different idea: “Sleep is a criminal waste of time and heritage from our cave days.” Today, Edison’s light bulb floods the dark to utilize the night. At best, we tolerate sleep and, at worst, regard it as an illness or enemy of productivity. We don’t eat, drink, send e-mails or have sex (hopefully) when we sleep, so it’s a waste of time, right? Wrong.

The intolerance of sleep throughout industrialized nations is damaging our health, wellness and safety. We’re dog-tired, the impact of which is enough to keep anyone up at night.

Let’s start with testicles. Men who get less than five hours kip have significantly smaller testicles than those who enjoy seven hours or more. A man routinely deprived of sleep will have testosterone levels of someone 10 years his senior. Equal damage to the female reproductive system is also found. Research connects a lack of shut-eye with our risk of developing cancer, including prostate, breast and bowel. Links are so strong that the World Health Organization flagged night-time work as a probable carcinogen. March sees a global experiment performed on 1.6 billion people across 70 countries twice a year; daylight savings. When one hour of sleep is lost in spring, there’s a 24 percent increase in heart attacks the following day. And in autumn, when the hour is regained, a 21 percent reduction. Studies found a 40 percent deficit in our ability to make new memories without sleep. To put that in context, that’s equal to a child acing an exam versus failing miserably. But that’s not the worst of it. The overtired brain takes micro-sleeps, causing 31 percent of drivers to fall asleep at the wheel at least once. And investigations into the tragedies at Chernobyl and the space shuttle Challenger cited a loss of vigilance and tiredness as contributing factors.

Scary, I know. But flip that thought because, unlike most hard truth’s, there’s a silver lining here. Powerful things happen when we sleep. And if we harness them, we could save the world.

Good sleep increases concentration, attention and decision-making. Creativity goes up, and our ability to find novel solutions to complex problems is hugely enhanced — it’s estimated to give a threefold advantage. Sleep reduces mood swings, stress levels and anger. We drink less alcohol and make better food choices when rested. And last year, research linking sleep disruption to memory decline in aging and Alzheimer’s means there might be a cure.

Imagine if we all got a decent night’s kip, how would we tackle the climate crisis, poverty and Gwyneth Paltrow? Take sleep seriously; it’s not a luxury. Sleep is a non-negotiable biological necessity. It’s our life-support system and nature’s best attempt at immortality.

Put differently; sleep is our superpower. 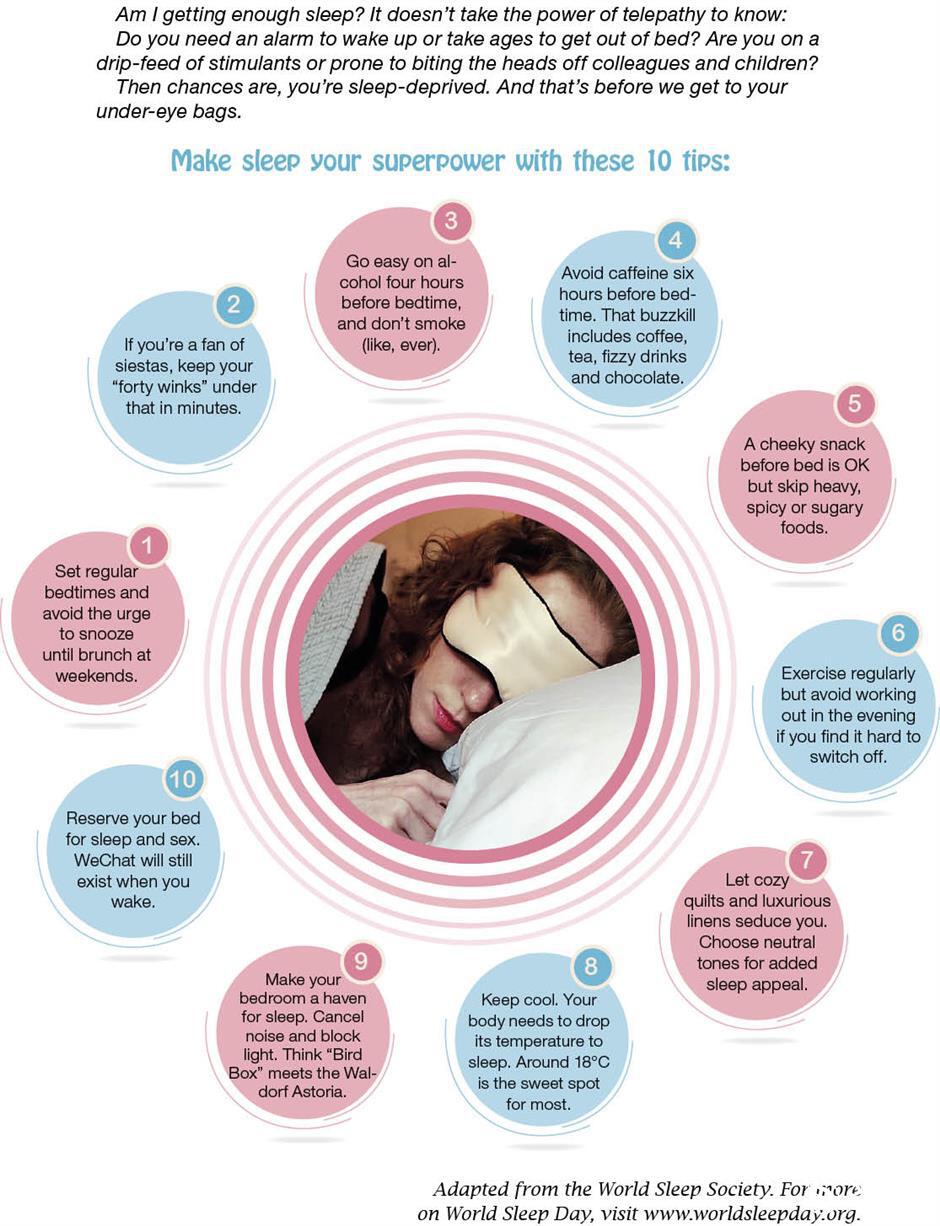