Speak for yourself. Don't let emoji say more than you do 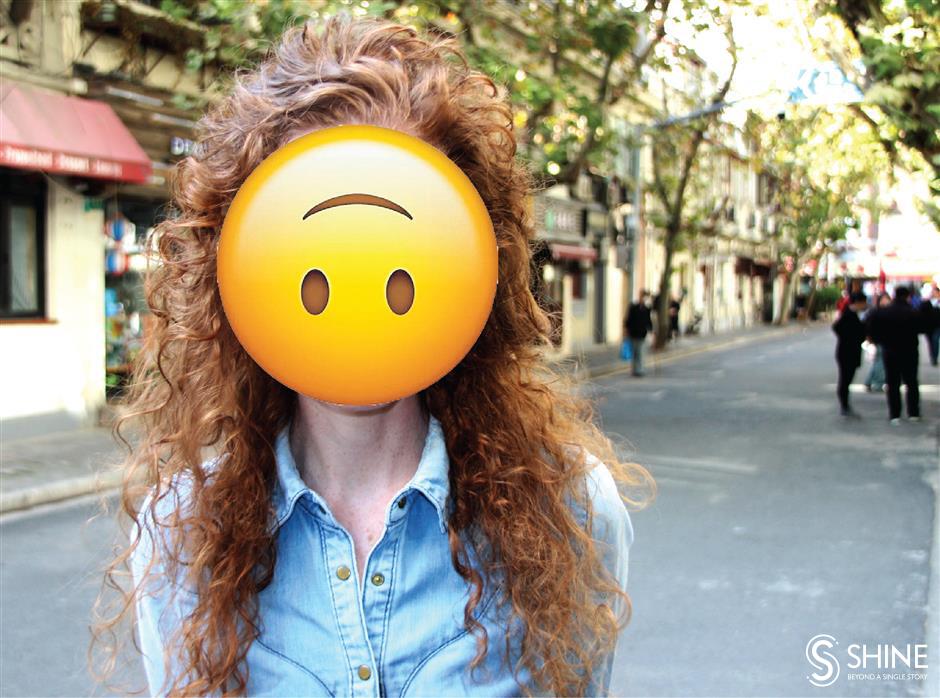 If you’ve texted or tweeted over the past few days, you’ve likely used at least one emoji in your message — if not a conga line of them. It’s difficult to imagine a world without purple hearts or smiling poops. People used to express themselves using diction, syntax and punctuation, but as we’ve launched ourselves into social media and smartphones, emoji-chatter reigns supreme.

Enthusiasts take pride in showing how much they can do with very little, and digital figurines have recreated great works such as Grant Wood’s “American Gothic.” Playfulness aside, should anyone over the age of 30 be using a dancing girl, crying cat or croissant to convey how they feel? If we’re old and jaded enough to remember the original acid house smiley face, surely we’re big and clever enough to tell each other when we’re happy, sad or opposed to Brexit. Speechless used to be an accident; now it’s a goal. No matter how complicated something might be, someone is reducing it to a cartoon.

Emojis are Shigetaka Kurita’s brainchild, a Japanese engineer who created 176 icons to clear up communication blunders caused by early mobile phones. Fast forward to 2021, and collectively we send 6 billion emojis a day. But how do they make you feel?

Critics blame emojis for ruining the English language and breeding laziness. Others say swapping punctuation for pictograms causes confusion and shallow relationships. Turn that yellow frown upside down, and emojis are connection on the go. They help us understand where to file a conversation and prevent misinterpretation by gesturing intent. Emojis are an easy way to get your flirt on. People don’t need to say: “I fancy you.” Pictures do the talking. According to a survey by Match.com — a popular online pickup joint — emoji users don’t just get more action; they go on more dates.

But that doesn’t mean emojis make flirting better. They just make it easier. When Shane and I were dating, we used no such aphrodisiac, only clumsy conversation and loaded silence. And what’s wrong with that? Frankly, if you need a purple devil or an aubergine to convey your hope of sex, you’ve no business taking your clothes off.

For better or worse, messaging enables us to hide our true feelings. And when the emoji lexicon is the fastest growing language in history, it begs the question: Do we rely on it too much? 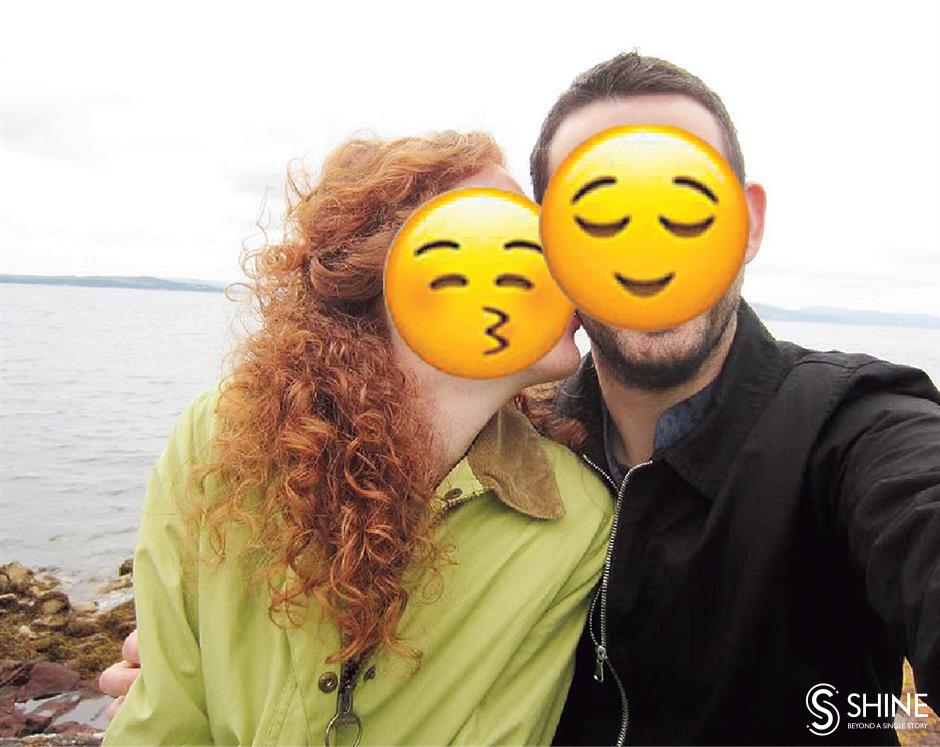 First base: no devils or aubergines required.

Emoticon has taken on the crucial role of helping us say what’s on our mind, not least of all how fed up we are with friends, family members, co-workers, landlords and anybody else deserving of our fake politeness. Recently I’ve been subject to venting, in a string of messages that read more like hieroglyphics than English. There’s no Egyptian in my immediate genealogy, but seven broken faces, four facepalms and a head-rub girl seem over the top to convey anything — let alone a minor misunderstanding. Let me call it for what it is: passive-aggressive. And emojis have become a free-ticket to engage. I think hands-off hostility in texts is similar to aggression in cars or on the Internet. People feel protected in hurling abuse without anyone seeing their ugly bits. You take an in-your-face comment, dress it up with a shrugging bird, and suddenly we’re all OK.

As tempting as it is, sugar-coating a jagged pill doesn’t make it easier to swallow. I was hurt, belittled and frustrated by the messages I received. Not least because I couldn’t fully decipher their meaning and had no way of appropriate response, a quick call or face-to-face chat would have cleared the way for open communication. But that’s the thing, the idea these images benefit their recipient is nonsense; they’re a cop-out for conversations people aren’t willing to have, which is precisely the point I was making when a friend pointed out that my go-to emoji — the thumbs-up — is rude. It turns out what was once a pleasantry is now a dismissive kiss-off. What you’re saying with a thumbs-up is: “This conversation is over for me. Do what you want from here.”

And therein lies the problem. If half of us signal: “Got it,” while the other half reads: “Bugger off,” how useful are emojis?

Emoticons aren’t to blame. The issue lies with us. When an emoji is loving, congratulating, criticizing or crying on your behalf, it’s working too hard; a signal you need to show up instead. We used to feel a certain discomfort about sharing difficult emotions on devices — and rightly so. Social mores forced us into face-to-face conversations about delicate topics, from giving notice to ending a relationship. As easy as they are to fire off, passive-aggressive emojis are infuriatingly obnoxious to receive. So shoot straight: If what you have to say is too pointless, hurtful or difficult to share in person, keep it to yourself.

And if you can’t do that, write about it in your weekly column 👍.