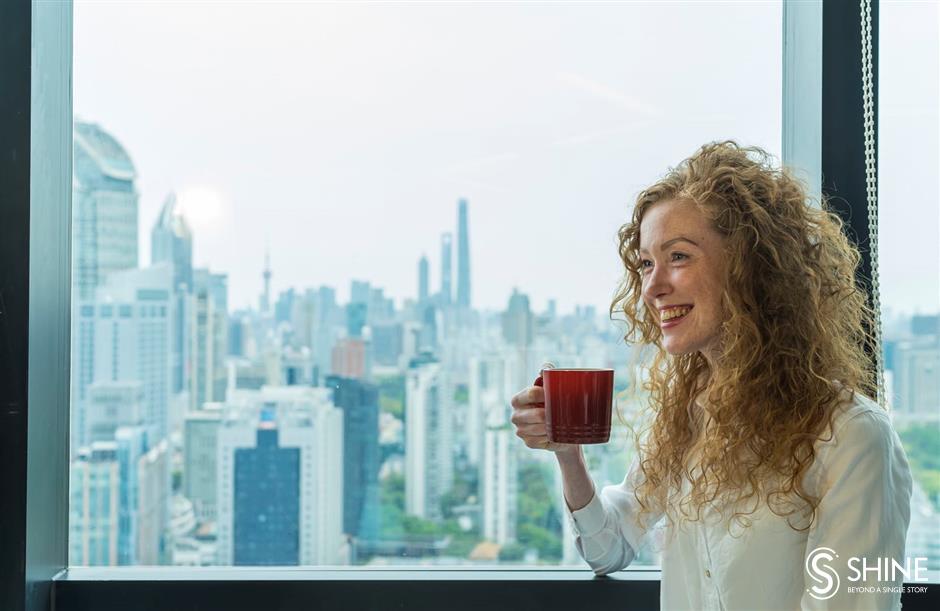 Guaranteed as you read this, somewhere in the world someone in a Barbour jacket is banging on about the wonders of rural life. From fresh air to the country lilt, those that have quit the rat race in favor of a quiet time are loud about the innumerable ways rolling hills and babbling brooks cure all ailments. Well, I know bullcrap when I smell it.

There are many factors inherent to urban environments that are better for us than their countryside counterparts. And some couldn’t be more relevant. The World Bank collected data from 284 Chinese cities and found that urban density isn’t the enemy when tackling COVID-19. In fact, megacities like Shanghai had far fewer confirmed cases per 10,000 people than those with smaller populations.

Contradictory waver: It’s my dream to live in the countryside. I’m obsessed with TV shows like “Escape to the Country” and often picture myself with a cattle prod in one hand and a basket of freshly cut lavender in the other. But between career aspirations, family ties and finances, actualizing any aspiration isn’t easy, not to mention the intoxicating lure of a metropolis like ours.

So, where does that leave those of us who can’t quit city life? At the risk of sounding cocky, over a 40-year period, urbanites live an average of two years longer. And that’s not all.

The risk of being fatally injured in an accident is lower for urbanites. A not-insignificant portion of accidental drownings happen in backyard pools, whereas most city-dwellers are lucky if their apartment has a working bathtub. Another benefit of going without a garden? You won’t be one of the 80,000 people in the United States alone who end up in hospital at the hands of a lawnmower. 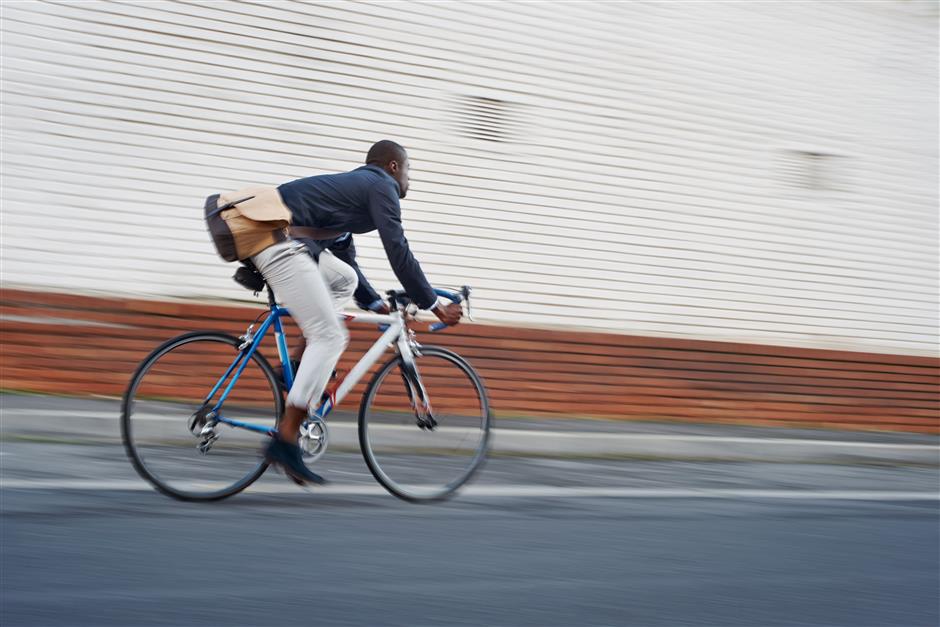 People living and working in urban areas spend less time commuting than those heading into the city from the suburbs. And many city-dwellers walk or bike between places, reducing their risk of heart disease, cancer and premature death. There’s also a strong link between academic achievement and physical activity. City kids typically spend more time on their feet, meaning higher grades minus the tiger mom tag.

Shanghai’s wealth of cultural attractions and organized groups do more than keep us entertained. According to the World Health Organization, around 50 million people have dementia, and there are nearly 10 million new cases every year. Research reveals that regular trips to museums and galleries have big benefits for your brain, as does leisure time and socializing. All of which improves an adult’s health, happiness and chances of survival with dementia.

Does living in the land of BOGOF Aperol Spritz mean we booze more? No. Adults in remote areas are 11 percent more likely to drink to excess. And living in the countryside doesn’t guarantee easy access to healthy food. In cities like Shanghai, not only are fresh fruit and vegetables available on every corner, but the magic of Meituan means getting a kale salad at 2am isn’t tricky (just depressing).

Between office jobs and air pollution, the cosmopolis comes with a caution. But there are major health benefits to city life. Want to boost your immune system? Jump on the Metro. Being exposed to a wide variety of germs supports wellness. And say what you will about the AQI, you’ll be hard-pressed to find a smoking ban in the countryside. While money can’t buy you happiness, it can buy you better health care. Salaries tend to be higher in urban areas, and if you’re not earning a six-figure salary, free clinics are available. 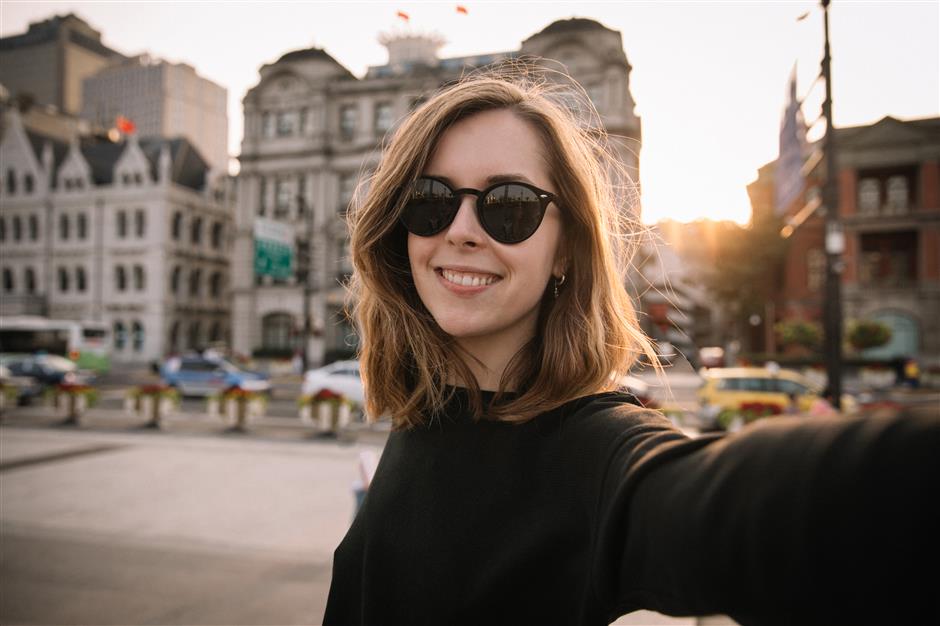 Think living in a concrete jungle and depression go hand in hand? Think again. According to various studies, city life and happiness are like peas in a tightly packed pod. There’s plenty to do downtown, from fitness fads to cultural kicks, plus you’re rarely alone. What’s more, shoebox living means urban families are often smaller. Researchers at the London School of Economics found a correlation between fewer kids and increased parental bliss.

Like me, if you can’t let go of rural ruminations just yet, there’s still plenty to celebrate in the city. And sometimes, not getting what we want is a gorgeous stroke of luck.

Some of us might not always be in Shanghai. But while we are, here’s to our health and happiness.

Special Reports
﻿
62417
,
My reflections on September 11, 20 years on
The New York fashion designer and her two-bedroom inner-city apartment
Healthy wheelchair users at Disney show contempt for social ideals
Speed up in helping delivery drivers slow down
The importance of dedicating a day to the teachers
A slew of new regulations hit the entertainment industry: Let's take a closer look
Keep the drums beating in fight against toxic online celebrities
US anti-mask organizer Caleb Wallace dies of COVID-19
The ridiculous reasons for the US to repatriate three Chinese students
Making new rules for a fairer food future
EXPLORE SHINE