Happy birthday: We're all getting older, so let's end ageism 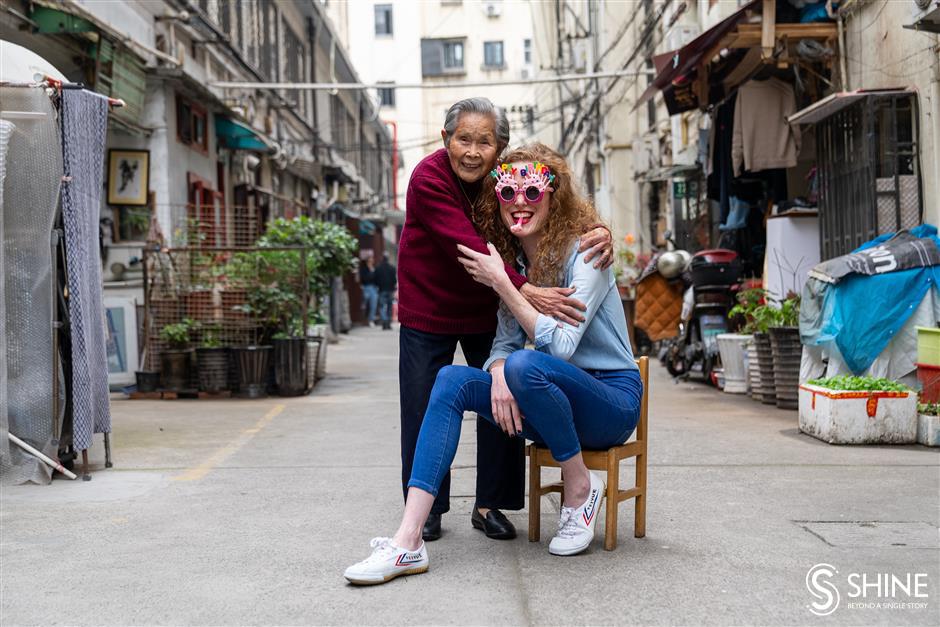 Liu Yulan, 100, lives on my housing compound — or, more accurately, I live on hers.

Today is my birthday. And besides champagne, something else is bubbling. Anxiety. The one thing everyone reading this is going to get? Old. And yet, most of us are scared stiff. Why?

Ageism is discrimination and stereotyping based on maturity. We experience it anytime someone assumes we’re too old for something instead of finding out who we are and what we’re about. Unlike racism or homophobia, ageism is unique in that it targets our future selves.

Milestone years are particularly brutal. On my 18th birthday, I opened a card that read: “It’s all downhill from here.” And on my 30th? “In dog years, you’re dead.” We’re taught that youth is power, and if you’re not young, glowing and hot, you don’t matter.

We’re all worried about some aspect of getting older, whether it’s running out of money, getting sick, or being alone. And fears are legitimate. For me, it’s the misguided belief that our prime is something finite, that we have a limited amount of time to find out who we are and what to do. Our obsession with childhood prodigies doesn’t help. From Mozart and Greta Thunberg to lists like Forbes “30 Under 30,” there are endless ways to remind yourself that you’ve wasted the best years of your life watching Netflix in a onesie.

Aging can be better or worse depending on the culture it takes place in. Nobody is born ageist; negative messages about later life bombard us from the media and popular culture. As campaigner, Ashton Applewhite writes: “It’s not having a vagina that makes life harder for women. It’s sexism. And it is not the passage of time that makes getting older so much harder than it has to be. It’s ageism.”

Our polarization of generations rests on a myth: Youngsters possess perfect skin, boundless possibility and have non-stop sex. That’s why I avoid millennials. Pigeonholing is always wrong, no less when it comes to age. The longer we live, the more diverse we become. Yet we think of everyone over a certain threshold as being the same. Imagine if we did that to people aged 30 to 70? Being young is rarely straightforward, nor old as sad as it looks. On average, the longer we live, the less we fear death. And people are happiest at the start and end of life. It’s called the U-curve of happiness and is backed by dozens of studies around the world.

Secure people don’t spend money, and consumerism encourages us to fight aging like it’s a battle we can win. Women experience a double whammy and reinforce it by filling and plumping to stay fresh. I draw the line at the “vampire facial” (extracting blood, separating the plasma, then re-injecting it into the skin). You know who doesn’t? Kim Kardashian. It’s getting worse; one in five women stress about wrinkles before their mid-20s. But never underestimate the inclusivity of the market. Anti-aging advertising increasingly targets men, and surgeons report a spate in procedures requested by guys who’ve been made redundant or fear competition from younger models. It’s discrimination that impacts our health, well-being and income. And that’s not all.

Research shows that attitudes toward aging affect minds and bodies at a cellular level. When we treat elders like they’re the walking dead, they immediately age — moving or talking less competently. Those with a positive experience walk faster, heal quicker, and even live longer. The secret to staying sharp? A sense of purpose.

We romanticize other cultures valuing their elderly more than we do, so I’ll be careful not to do it here. Ageism exists across Eastern and Western societies, including Asian ones where filial piety is a social norm. Still, the ballroom dancing, saxophone playing, tai chi types in Fuxing Park are living proof: Seniority can be dynamic. 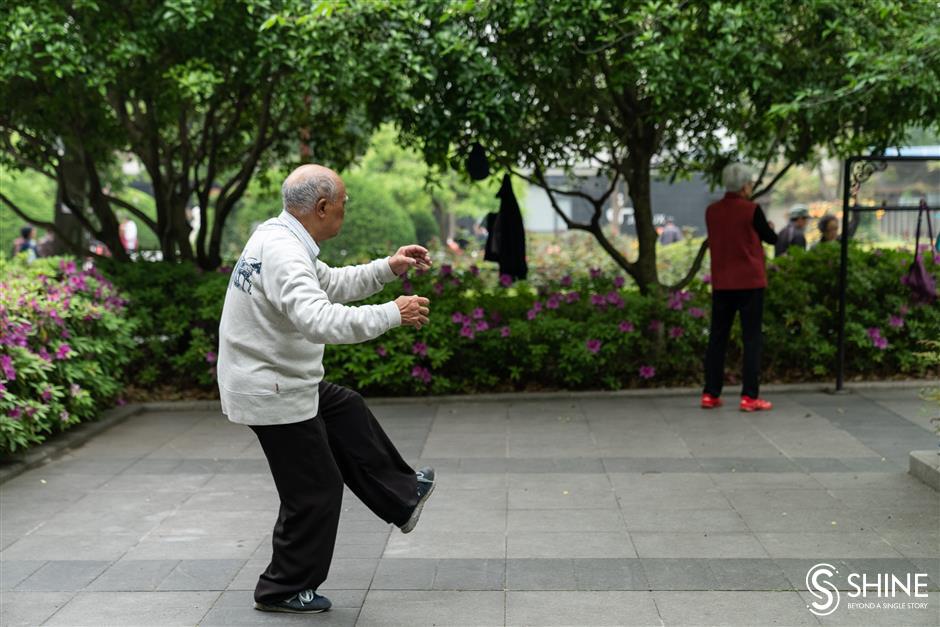 Living proof: Seniority can be dynamic.

A case in point is Liu Yulan, 100, who lives on my housing compound — or, more accurately, I live on hers. Liu is front and center of our community. She’s up first, knows everyone, and recycles better than any of us. What’s more, she’s been the most actively welcoming; not once has she stereotyped or “otherized” me. The idea that one’s appetite for life or openness to it dies with the passing of time is wrong.

Let’s not get too rose-tinted. Energy levels and capacities change as we age. But physical and psychic vitality is different. Liu is undoubtedly inspiring. She’s also likely forgetful, stubborn and tired, like the rest of us. Essentially, she’s human. And at the end of the day, aren’t we all?

All -isms are socially constructed ideas, and that means we make them up. In turn, they can change over time. Without falling on glib mantras or slogans from the manual of positive thinking, now is the moment to challenge ageism. Look at the progress we’ve made, from the position of women in society and our new understanding of gender, to Derek Chauvin being found guilty in the murder of George Floyd. Yes, there’s a very long way to go, but with the rest of our lives ahead, we can get there. So while I’m not entirely comfortable turning 36, I’m committed to the cause.

Today I’ll raise a glass and invite you to join me. Here’s to making the only stereotypical box we’re put in, the one that buries us.