Rural area is critically important to the future prosperity of China

Against the background of rapid urbanization, rural issue is still very important because “it is the wellspring of China’s social resilience, and is the source of Chinese confidence in avoiding social ossification,” observes Lu Dewen, a researcher at Wuhan University School of Sociology, at the beginning of his book “China’s Grassroots: The Bedrock of the National Governance.” 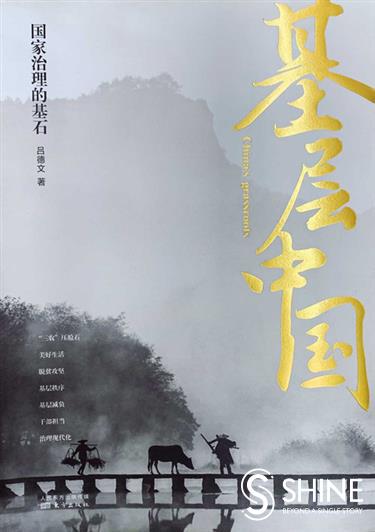 China’s Grassroots: The Bedrock of the National Governance

This resilience could be grasped from three aspects.

The first is the emphasis on family values, which leads to a series of socio-economic phenomena ranging from high savings to relative high investment in the children’s education. Although socialized old age care is gaining acceptance, in rural areas old age care is still predominantly family-based, and how to consolidate this base is critical to the future of Chinese.

Secondly, although the rural-urban dual structure has changed fundamentally, this dichotomy remains critical to China’s development.

Simply put, at the beginning of the reform, the heady growth in cities have been achieved at the cost of rural migrants, rural wealth and rural materials.

Later there has been the policy reversal in which cities become drivers of rural revitalization, with returnees from cities expected to play a significant role in the rejuvenation.

In Lu’s words, “in the past decade, our urban-rural dual structure has evolved from being ‘exploitative’ to being ‘protective,’ with growing emphasis on cities giving back to villages, and on protecting peasants’ interests.” Lu says this reflects the advantages of the socialist system.

The third aspect is the existence of a pluralistic economic system. While large-scale mechanized farming exists, there is still space for self-sufficient, small-scale farming by individual owners.

The rural migrants have played a critical role in China’s economic take-off, a process often generalized as urbanization, but Lu said there are significant differences between migrants today and their predecessors.

Specifically, the earliest migrants, while economically important, showed little volition to take roots in cities, while the rapid urbanization since the new millennium has been driven chiefly by the younger migrants and college graduates, many of whom choosing to settle down in cities.

As such the rural revitalization as advocated by our government is essentially different from the Western approach whereby urbanization inevitably results in rural decline. The Chinese approach seeks to achieve rural-urban co-prosperity.

In other words, given China’s size, cities are needed as engines of growth, but so are villages as a ballast and buffer. As Lu explained, “in the process of rapid urbanization, villages are where underprivileged peasants could turn to as a last resort.” 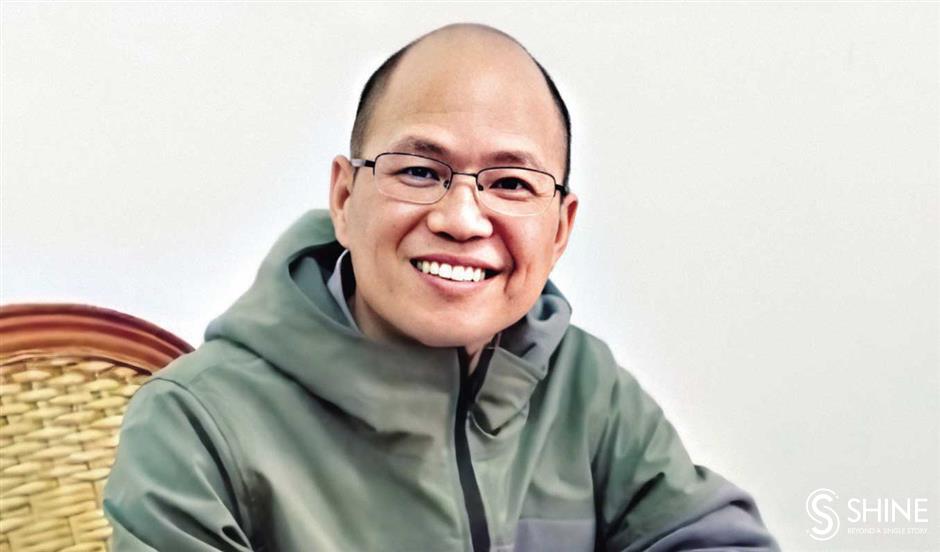 Lu Dewen, a researcher at Wuhan University School of Sociology and author of“China’s Grassroots: The Bedrock of the National Governance”

Therefore, the urban-rural dual structure, rather than being eliminated, should be improved upon so that there is room for more resilience in meeting all kinds of risks and challenges.

In the guidelines regarding rural governance issued by the central government in June 2019, there is explicit provision that “consolidating the grassroots would be the fundamental policy choice, and creating relevant governance regime and enhanced governance would be where major efforts would be made.”

This is a vision calling for strategic patience, Lu said, for revitalization would not happen overnight, but realized in stages, with poverty alleviation tackled by 2020, basic revitalization attained to by 2035, and overall revitalization achieved by 2050.

And there are pitfalls to avoid.

“Revitalization refers to revitalization for the ordinary peasants, as this seeks to meet their aspiration for good life. It has nothing to do with a few sentimental urbanites’ intention to cure their so-called homesickness, nor big capital that views this another opportunity for crass accumulation.”

As China is still in the grip of urbanization, Lu said that, ideally, this should proceed along a two-pronged approach.

“While cities are in the state of steady development, villages should be in a relatively static state, allowing for balanced development,” Lu said.

This calls for the peasants’ active participation in rural governance.

Rural revitalization tactics should also be adapted to local conditions, and in this aspect, it is important to pay attention to regional differences.

For instance, in the economically vigorous Zhejiang and Jiangsu provinces in the Yangtze River Delta region, stylized townships with developed tourism or other industries have been more or less a natural development after decades of heady economic development of the region.

By contrast, in the vast middle and western regions, given the relatively low degree of urbanization, the basis for setting up such towns do not exist, and thus local towns should be positioned as providers of basic public services to better meet the needs of local peasants.

This perception is essential for urbanization drive to proceed in an orderly manner.

“This is not just a problem for villages, but also for some counties, as educational resources and students are flowing to big cities and a select good schools,” Lu writes.

The cultural value of rural society should also be stressed. In a 2019 central government circular on integrated rural-urban development, there is a special mention, for the first time, of the imperative of “safeguarding the roots of the rural culture.”

In elaborating the importance of this statement, Lu said that “As ours has always been a big agricultural country, thus rural culture is part and parcel of Chinese civilization, to the degree that safeguarding our rural cultural roots amounts to staying true to the basic tenor of the Chinese civilization,” adding that in describing rural societies as a ballast and stabilizer, this does not merely concern rural role in absorbing population and food security. It is also about about rural culture.

﻿
Special Reports
﻿
Rural area is critically important to the future prosperity of China
Advanced economies can do more to help others
On how to show the magic of the city with stories
25 working days until the next holiday! Get away from it all? Nah
Only dialogue can lead to peace and mutual prosperity
Happy birthday: We're all getting older, so let's end ageism
A Lao student's views on Sino-Laos friendship
The US original sin of exporting turmoil
First quarter data instill confidence in China's new economic stage
Bright lights, big benefits: Six ways Shanghai is good for us
EXPLORE SHINE