Nobody speak: the fear of cancel culture 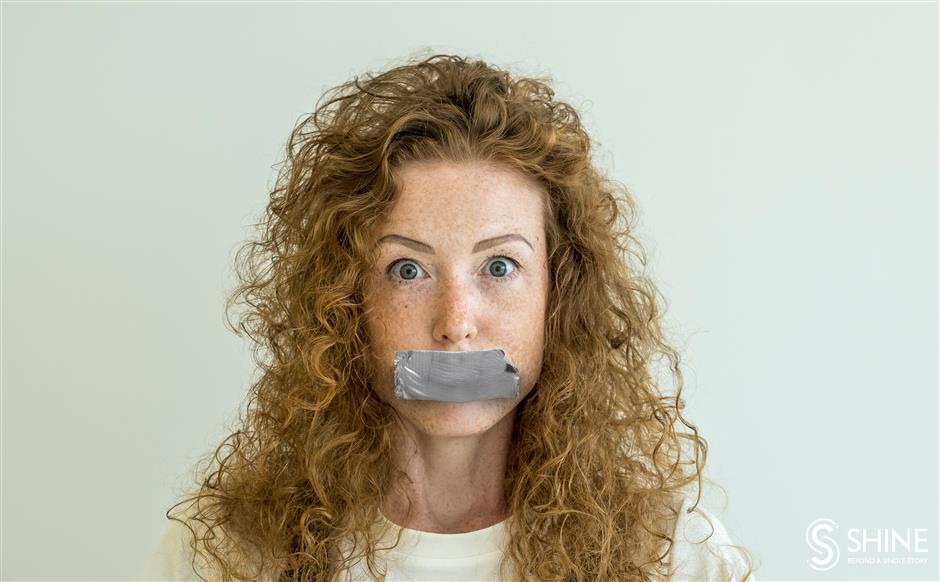 Confession: Getting affirmation from strangers makes me feel good. Isn’t that an awful thing to admit? Why else would I track everything I post if it weren’t about it (me) being loved? We all know that sad feeling when the Internet doesn’t congratulate us on being witty, woke or able to poach an egg. Who’s never thought: “I wish I had more likes?”

Seeking validation is nothing new to any of us — it’s something we adopt from childhood. But now, the approval we seek isn’t just from parents or peers; it’s from followers. Technology changes the way we behave. Futurist Juan Enriquez likens the invention of machine guns in World War I to social media today. Automatic weapons drove soldiers into trenches. You were on one side or the other, and anywhere in between got you killed. Now we’re shooting at each other with accusations, comments, photographs and tweets. And it’s not a bullet in the back we’re afraid of. It’s cancel culture.

People tend to see cancelation as good — the consequence of saying or doing racist, bigoted, or otherwise awful things — or bad, in that we stand to lose anything from our reputation to our job should an angry mob take offence at a clumsy or out-of-context remark. Others claim cancelation is a myth, a catch-all for those held to account. Author J.K. Rowling — who came under fire for transgender comments — was among 150 public figures to sign a divisive letter in Harper’s Magazine denouncing cancel culture altogether; proof enough for some that the powerful are never silenced.

My job involves squeezing chunks of life into short reads — as I am here. While informed and carefully crafted, it’s impossible to cover all angles; a column is the start of a conversation, not everything there is to say. I don’t remember publishing anything without thinking: “How many ways could this go wrong, and can I defend it if it does?” It’s far worse on social media. Complex issues get distilled into one picture, minute or sentence. I got a Twitter account in 2019, but like face creams and gym memberships, it’s something I have rather than use. What I like about the platform is that it forces us to be selective with our words. Equally, that’s what scares me. Because if condensing your thoughts or feelings onto a page is tough, it’s even trickier in a tweet. Disagreement and debate don’t trouble me — they’re essential — it’s keyboard activists and garden variety jerks, those waiting in the wings to point out our failings or how dreadful we are. Has experience made me cautious? Yes. Is it evidence of something new? Not really.

A key part of cancel culture — public shaming — has been around since societies were formed. Open punishment was a way of ensuring communities were equal and standards understood. Centuries ago, it was tarring and feathering; today, it’s a hashtag. We’ve evolved, but cancelation is so hotly debated that it remains in limbo. Much like attitudes toward it. 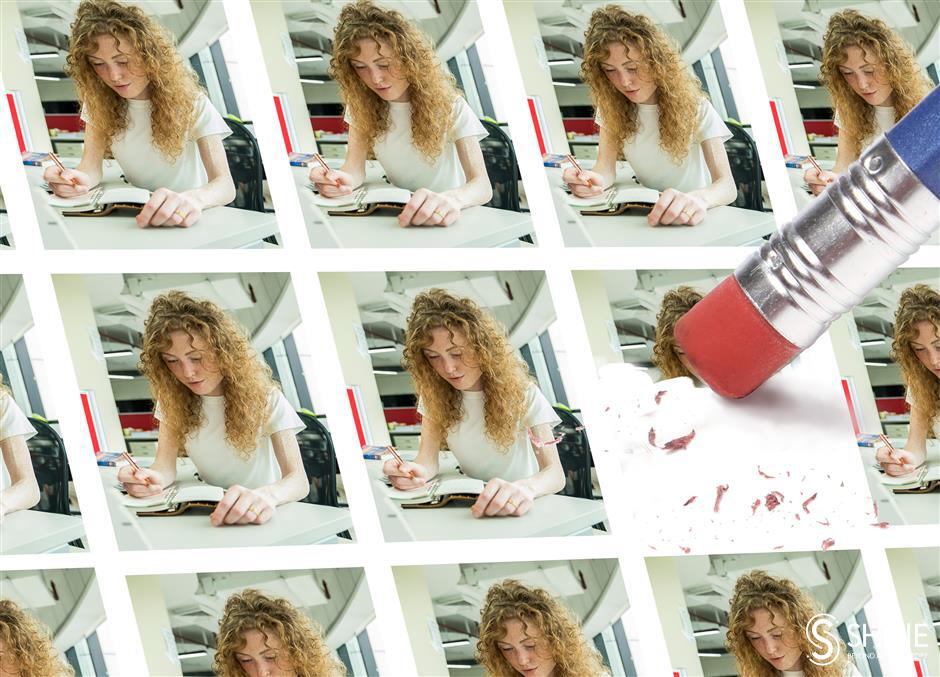 I don’t remember publishing anything without thinking: “How many ways could this go wrong?”

We seem to agree that cancel culture involves taking a public stance against an organization or individual for actions deemed unacceptable. And it can be a force for good. The Internet is the best way for marginalized voices to be heard. The #BlackLivesMatter and #MeToo movements are inspiring examples of how social media has bolstered attention around important issues and galvanized the call for change.

But is cancelation an effective way to hold people to account, or is it punishment without hope of redemption?

In December 2013, a PR woman called Justine Sacco tweeted to her 170 followers: “Going to Africa. Hope I don’t get AIDS. Just kidding. I’m white!” The quip was intended to mock her own bubble of privilege, but while Justine slept on the plane, Twitter took control of her life and sought to destroy it. She became the worldwide No. 1 trending topic that night. First came the philanthropists: “If @JustineSacco’s unfortunate words bother you, join me in supporting @CARE’s work in Africa.” Next, the calls for Justine to be fired: “@JustineSacco last tweet of your career. #SorryNotSorry.” And then the trolls: “I’m actually kind of hoping Justine Sacco gets AIDS? Lol.” Enthusiasts worked out which plane Justine was on and linked it to a flight tracker. A new hashtag — #HasJustineLandedYet? — began to trend. Somebody even went to the airport to photograph Justine so the world could see what it looked like to discover your life has been mangled because of a misconstrued joke.

People should be called out when they say something terrible. Social sanctions are an essential mechanism for action. But what if perceptions of right and wrong change over time? Going back to Juan Enriquez, he predicts that the availability of better meat alternatives means most of us will quickly become vegetarian. And in retrospect, expensive restaurants hanging racks of bloody steaks will look very different. Not because we’re wrong today, but because our understanding of right and wrong will shift.

I disagree that no one should be defined by their past — show me the body count first — but let’s agree that most of us don’t deserve to be characterized by the dumbest thing we’ve tweeted. Forgiveness is important. We mustn’t cancel people for saying the wrong word or not being 100 percent right. Without a middle ground, there’s no space for discussion, tolerance or learning. Social media has bettered society by giving us a voice; let’s not stifle it by making silence the only way to survive.

Now for pity’s sake, will somebody please follow me on Twitter (@LeaningEmma). I have 26 followers, and one of them is my mother-in-law.