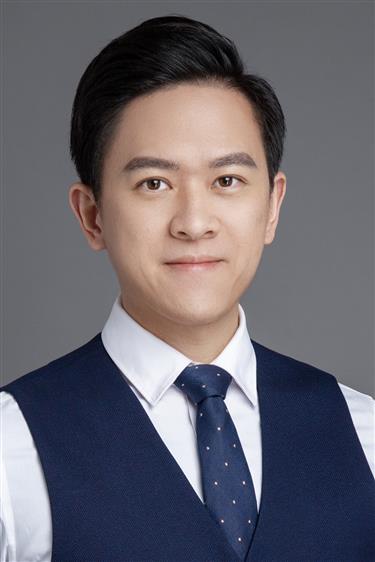 Traditionally International Relations (IR) studies are Euro-centric, mainly concerning histories and experiences of European (especially Western European) countries in setting up, sustaining and adjusting international order. This is intrinsically connected with the roles played by these countries and their descendants.

As Burry Buzan and Richard Little note in their work "International Systems in World History: Remaking the Study of International Relations," today the development of theory in IR has been held back by its confinement to the "Westphalian straitjacket."

As a consequence, cultural and historical perspectives not consistent with the Western practice are essentially banished from IR theories.

There are two problems with existing mainstream conceptualizations, according to Buzan and Little.

Regretfully, there have been insufficient studies in the international relations narratives across the entire spatial and temporal human history from a comparative perspective, for this seems to be the pursuits of scholars of global histories and histories of civilizations.

Naturally, as a burgeoning discipline in social sciences, the IR studies should not only delve into these issues, but also tackle the problems in light of logic, thoughts and methodology intrinsic to this discipline.

As each discipline focuses on a particular field of inquiry, the IR studies should pay more attention to findings from related subjects like history.

And, as a result, on the basis of analyzing, describing and explaining international problems, relevant studies could shed light on problems of general nature, enriching existing IR theories by unraveling the inherent laws and core mechanisms of this discipline.

Obviously, studying the East Asian historical experience as an international system affords us insights into our contemporary geopolitical system, and studying these relations in distinctly historical context promises to provide new understanding of contemporary issues.

A Sino-centric view of East Asia order, chiefly concerning histories and experiences of East Asian countries (especially China) in setting up, sustaining and adjusting international order, is gaining growing currency, chiefly attributable to China's leadership role as a major country, as well as "the global power shift from West to East," in the word of Christopher Layne. 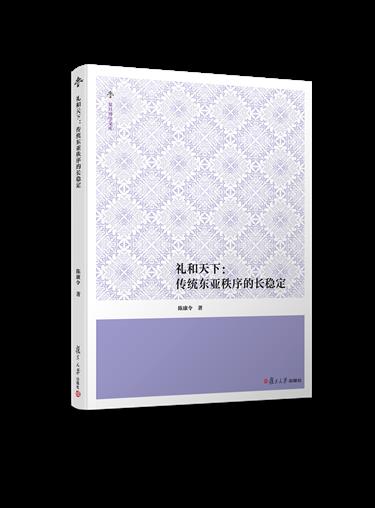 The Sino-centricity in IR studies can be traced to "the Chinese world order" as proposed by John Fairbank, as typified by the views of exchanges and communications as sustained by the so-called "tributary system."

Fairbank acknowledges that the tributary system, or the presentation of tribute by the "barbarians," was "a sign of their admission to the civilization of the Middle Kingdom – a boon and a privilege, not an ignominious ordeal." The practice constituted a mechanism by which the so-called barbarous regions outside the China empire were admitted to the Sinocentric cosmos. Some believe that this Chinese IR vision is isolated, backward and blind, that China's classic defensive strategy of the tribute system provides little guidance for responding to demands made by commercially-motivated Europeans, and this explains why Sino-Western relations were so fraught with conflict in the nineteenth century.

As James Hevia observes, "After Orientalism, it became extremely difficult to sustain a position that purported merely to reflect or passively to report on 'non-Western' realities."

Given the "complex hegemony" involving forms of political, economic, and cultural domination by the West, few Western scholars could go beyond the influence of European studies and scrutinizes the East Asian International Order from an inherently Asian perspective.

To describe, explain, and analyze East Asian order, with all its evolution and modi operandi, is by no means easy, yet quite significant. One approach is, on the strength of Western methods, to establish the link between East and Western approaches by identifying common grounds and differences, with a view to finding new horizon.

Some scholars have made headway in this aspect. For instance, David Kang observes in his "East Asia before the West: Five Centuries of Trade and Tribute" that the historical experience in East Asia was quite different from that in Europe, whether in fundamental rules or the level of conflict among the major actors. "The European 'Westphalian' system emphasized a formal equality between states and balance-of-power politics; it was also marked by incessant interstate conflict. The East Asian 'tribute system' emphasized formal inequality between states and a clear hierarchy, and it was marked by centuries of stability among the core participants," Kang observes.

The present study seeks to explore the evolution of traditional East Asian order in terms of geopolitics and Lizhi, in an effort to give a relatively complete description, analysis and explanation of the historical evolution and peaceful stability that marked the East Asian Order.

This book seeks to account for the long-term stability of traditional East Asia Order (from around the first century to early 20th century), and explain that the historical evolution of the East Asia order is inextricably linked with the changes in Lizhi (Li can refer to ritual, rites, ceremony, politeness, courtesy, etiquette, decorum, or protocol. Zhi means governance.).

If the Centurial Peace mainly refers to the stability and peace brought about by adherence to the balance of power, then what's the logic for the Eighty Years Peace in East Asia?

This research finds that a stronger China, marked by maturer Lizhi, leads to a more peaceful and stable East Asia. Specifically:

1. Growing power has enabled China to consolidate Lizhi at home, and promote Lizhi to the outside world.

2. Tianxia Li (world rule based on Lizhi, compared with international law to the modern Western world since the Westphalian system) began to enter the normative codification and organization process, and was gradually accepted by China's neighbors.

3. Lizhi principles (such as self-restraint, reciprocity and just war), methods of using power under Lizhi logic, and international regimes to achieve Lizhi had developed well.

4) The affirmation of the international authority of China leads to Pax Li (peace under Lizhi) and the long stability of traditional East Asian Order.

The author is an associate professor at the China Institute, Fudan University. This article is adapted from the preface to his work "Pax Li, the Long Stability of Traditional East Asia Order." The views are his own.

﻿
Special Reports
﻿
Explaining East Asian Order beyond 'Westphalian straitjacket'
Tributes to China's 'father of hybrid rice'
Nobody speak: the fear of cancel culture
Career snobbery 2.0: the problem with the passion mantra
Rural area is critically important to the future prosperity of China
Advanced economies can do more to help others
On how to show the magic of the city with stories
25 working days until the next holiday! Get away from it all? Nah
Only dialogue can lead to peace and mutual prosperity
Happy birthday: We're all getting older, so let's end ageism
EXPLORE SHINE