Beyond the pail: Here's what I haven't told you 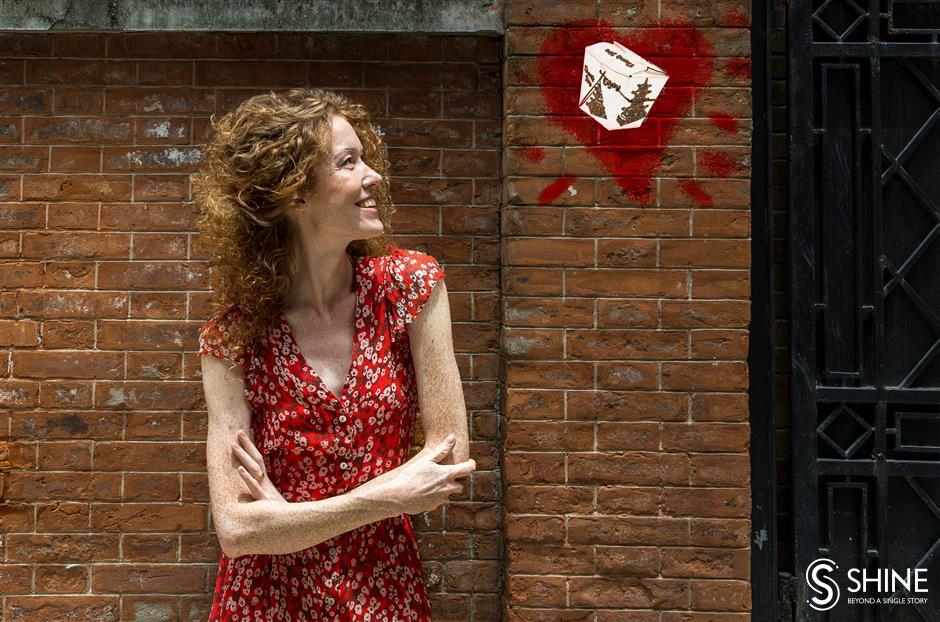 I first wrote to you as your new columnist on November 14, 2020. By way of introduction, the article was intended to explain my job as I see it – to hold a mirror up to life in our shared home from home – and ask in return that you reflect back. A sort of Tinder swipe right in the hope we hook up. What I didn't do was give any indication as to what an oyster pail is or why naming a column after it seemed perfect. As Season I draws to a close, now's as good a time as any.

"What's an oyster pail?" – The text I sent to a handful of friends this week.

No. Not by any stretch.

As penned in his 1800 book, "The Oyster Industry," Ernest Ingersoll describes an oyster pail as "a wooden receptacle with a locked cover used in transporting raw oysters." Essentially a bucket with a lid designed as a safe way for sellers to get their pre-shucked oysters home. As prices went up, demand went down, and the pail went out of fashion. But not for long.

Chinese food made its debut in America during the mid-19th century when immigrants settled in California during the Gold Rush. This led to Chinatown's popping up throughout the state and wider country. Settlers began opening restaurants and needed a way to transport food. Inspired by the oyster pail, American inventor Frederick Weeks Wilcox created a new container and patented what he called a "paper pail" in Chicago on November 13, 1894. But despite its contemporary makeover, the original name stuck. With a nod to Japanese origami, Wilcox's adaptation folded a single piece of paper into segments to form a surprisingly sturdy – and disposable – box. A waxed interior made light work of carrying sauce-heavy dishes, and flat surfaces meant food easily slid out.

Chinese cuisine didn't catch on with the mainstream until after World War II, when many restaurants offered two menus: one serving traditional dishes and another featuring the Americanized hangover cure we know and love today. Demand rose, and the nation's favorite carry-out became synonymous with Wilcox's clever carton.

In the 1970s, a graphic designer – whose name is lost to history – added a pagoda to the pail along with the words "Thank you" and "Enjoy." Both were printed in red – a color of good fortune in China – and thus a great paradox was forged: An American symbol so iconic that it's come to represent Eastern cuisine in Western society. 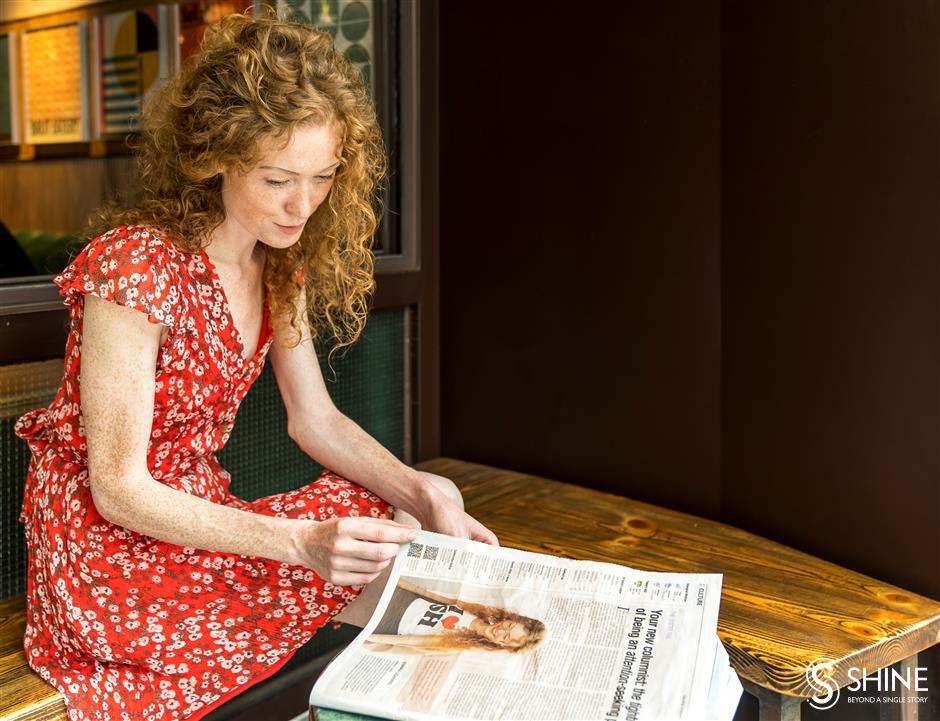 Tinder swipe right: I first wrote to you as your new columnist on November 14, 2020.

But how Chinese is Chinese when it comes in a Western box?

It's not. The food in an oyster pail is as American as apple pie. Or as Fold-Pak – who churns out a whopping 300 million a year – put it, "We don't sell them in China."

With such a significant cultural presence, it's no surprise that the takeout box to end all others has been a popular muse. Chanel sold an imitation bag as part of their Shanghai collection in 2010, and Kate Spade released their Hello Shanghai Cruz purse in 2014. The item was described as "a whimsical cross-body for a whole new collection of globetrotting pieces that spark a smile (and a desire to travel colorfully)." Not tastefully though.

Brands associating the oyster pail with wanderlust and the East highlights how blindly they use it. Not to suggest the image shouldn't fuel creativity – imitation can be the highest form of flattery; much of Western society, art, music, fashion and food is built from the culture of others. But it's possible to draw inspiration without appropriating it.

Island6 – one of Shanghai's chicest galleries – curated a new media artwork called "Sweet & Sour." Their hand-painted picture of the iconic box was designed to challenge representation and question cliche. The enchanting piece was bought for a private collection and shipped to Switzerland. And it wasn't the first time an oyster pail went highbrow (or the last – we'll get to that). In 2011, the Smithsonian National Museum of American History displayed the containers in its exhibition "Sweet & Sour: A Look at the History of Chinese Food in the United States." And in 2016, they were also added to New York's Museum of Food and Drink. Proof that there's dignity in owning what we are and accepting what we're not.

Which brings me to the latest re-imagining of the pail. You have the what – if you didn't already – so here's the why.

This column is a foreign take on life in China; the sweet, the sour and the bits that come back to haunt us. "The Oyster Pail" is not representative of Chinese culture, but it does embrace it. What you're reading is an invitation to come together and make sense of everything life serves us. Over the past 32 weeks, we've talked cancel culture, ageism, local entrepreneurs, the media's shoddy representation of mental health, and not giving two-hoots about likability – all to the backdrop of our unique city. And we're just getting started.

Revisiting the November article, my pledge still stands: to connect with you and earn your trust. I'm proud and privileged to be Shanghai's opinion columnist. And while it takes time to grow a community, I'll keep holding up my mirror in the hopes you might see yourself as part of this one.

Season II of "The Oyster Pail" is set for a September launch. Like all second helpings, we're going big with an exciting project in the podcast. Pipeline. I meant pipeline. Until then, keep your eyes peeled for the odd special and do keep in touch. 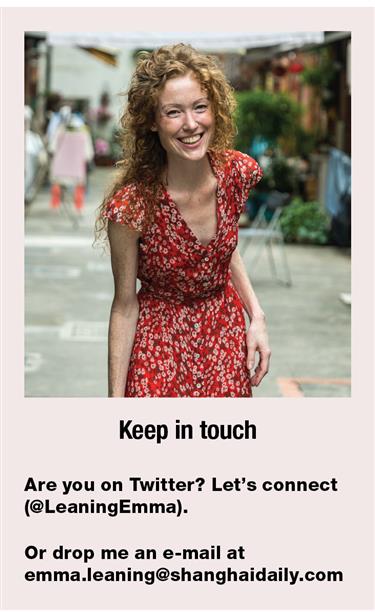