I wasn't at all surprised to hear a former national security adviser to Donald Trump warning New Zealand to limit our relationship with China recently. That's rich, I thought.

Lieutenant General H.R. McMaster, who advised former US President Trump for about a year before being unceremoniously "fired," appeared on a Radio New Zealand podcast called Red Line, warning New Zealanders to "no longer tolerate" what he calls "the China threat."

That's ironic, perhaps, coming from a retired US Army lieutenant who invaded Iraq – among other roles in his illustrious career – looking for a threat that didn't exist, killing countless civilians and destabilizing a country and entire region in the process.

Now he's sticking his beak into New Zealand-China relations and trying his best to cause a rift, probably because New Zealand, as a member of the Five Eyes group, has recently asserted itself by splitting from other members of the group on key issues relating to our relationship with China.

He argued on the podcast that China uses its economic relationships with countries like New Zealand for "coercive purposes." If China succeeds, he said: "the world will be less free, less prosperous, and less safe." 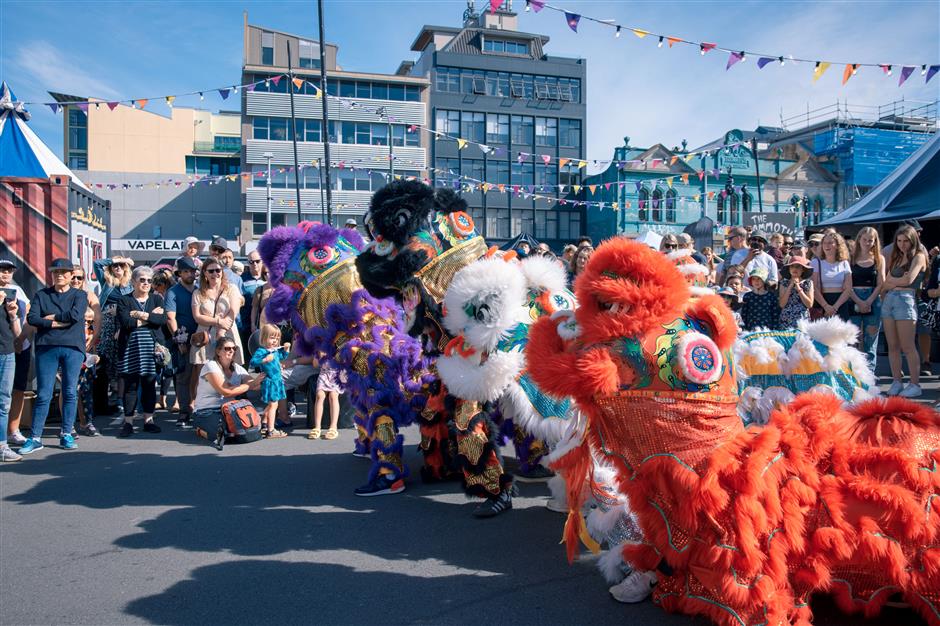 The irony of the matter is that China and New Zealand have enjoyed a much more prosperous relationship over the past 15 years than we could ever hope to achieve with our supposed best buddy, the United States, at least for the time being, despite our older brother pretending we're meant to be best of friends.

You see, way back in 2008 New Zealand became the first developed country to enter into a free trade agreement with China. In that 15 years China has become our largest trading partner, and a whopping 97 percent of our goods exports to China are tariff free. Two-way trade between the two countries is more than US$23.1 billion annually.

That doesn't sit well with many in the US, who would rather New Zealand – a small country of just 5 million – tow the Five Eyes line.

But John Key, former prime minister of New Zealand, thinks the "China threat" is vastly overblown, and he reckons our American friends need to put more on the table.

One of the biggest sticking points in our country's relationship with the US is that they still haven't entered into a free trade agreement with New Zealand, despite years of discussions.

"I was talking to Obama about it once," Key said on the "Red Line" podcast. "I said: 'You know, we've got a free trade agreement with all parts of One China ... but right at the moment we don't have one with the United States, and you're meant to be pretty much our best friend."

The former prime minister went on to discuss one-on-one conversations he's had with Chinese President Xi Jinping, where he's asked what China's dream is. "It's to develop the country to a point where they are smart, efficient, actually environmentally quite sound, lifting people out of poverty, and giving people opportunities and hope."

I reckon if more New Zealanders had as much insight into the real China as Key, they'd be pretty chuffed with us continuing to develop our relations with China, a country that has worked extremely hard over the past few decades to achieve that China dream which, when you think about it a bit more, is our dream too.

﻿
Special Reports
﻿
A very British Thanksgiving in Shanghai
New Party resolution, by learning from the past, shines the path forward
Explicating the Party's original aspiration
On the historical significance of the new resolution
Seriously, shut up about your first-world issues
Only forgiveness can lead to reconciliation
Better late than never to the Double 11 party
Extolling the rich taste of Afghan pine nuts
World trade would be threatened by unilateralism
Forum stresses global collaboration in tackling COVID-19
EXPLORE SHINE