Informed understanding of different cultures vital to a shared future

One important consensus emanating from the two-day 9th World Forum on China Studies that ends today is how to foster an informed understanding of Chinese culture, which is of special significance given how the fate of China has been inextricably linked with that of the rest of the world.

In an interview, Vicente Andreu, professor of English linguistics, said Chinese civilization is one of the oldest "that has accumulated knowledge and a way of understanding society based on the unity of family concepts. The cultural aspects attract many curious minds, absorbing the deep wisdom embedded in the civilization." 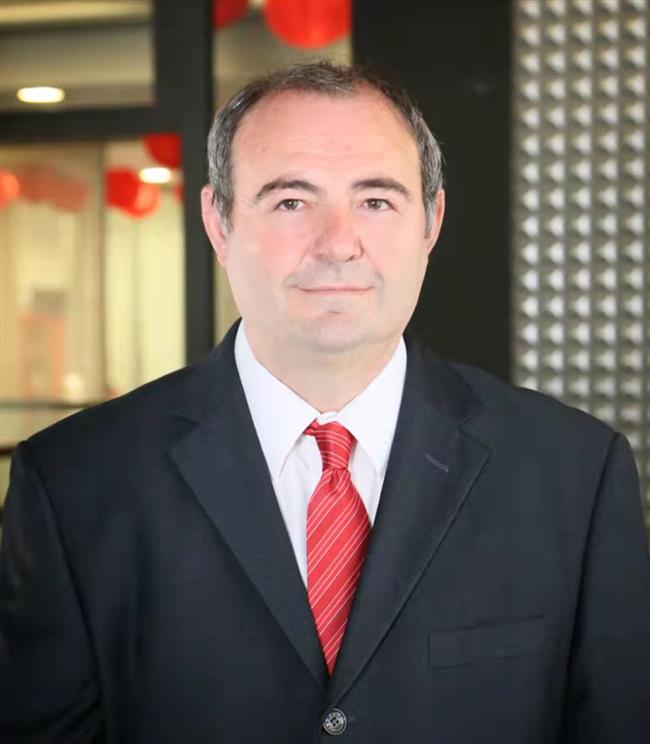 Unfortunately, as Andreu pointed out, the unique features of Chinese culture are not yet completely understood by many societies, hence the importance for different civilizations to learn from each other.

"It is extremely important to share ideas and understand other societies in order to open dialogue and commitment to learning about different cultures. We must find similarities and discuss differences without losing our identities. This is the only way to make the world understand the concept of a community with a shared future for mankind. Everybody must learn and share perspectives," he observed.

Andreu believes the current China studies forum is very important to help achieve a full understanding of different societies in many important aspects of life, as "a rounded space for sharing views is of paramount importance for all civilizations to open their views and share perspectives of friendship and finding a common goal for the future of humanity."

Andreu also pointed out that while some countries have shared their cultural perspectives and views, their approaches stress differences rather than similarities, adding that it is important that the ways we think about and view the world do not become standardized and one-dimensional. 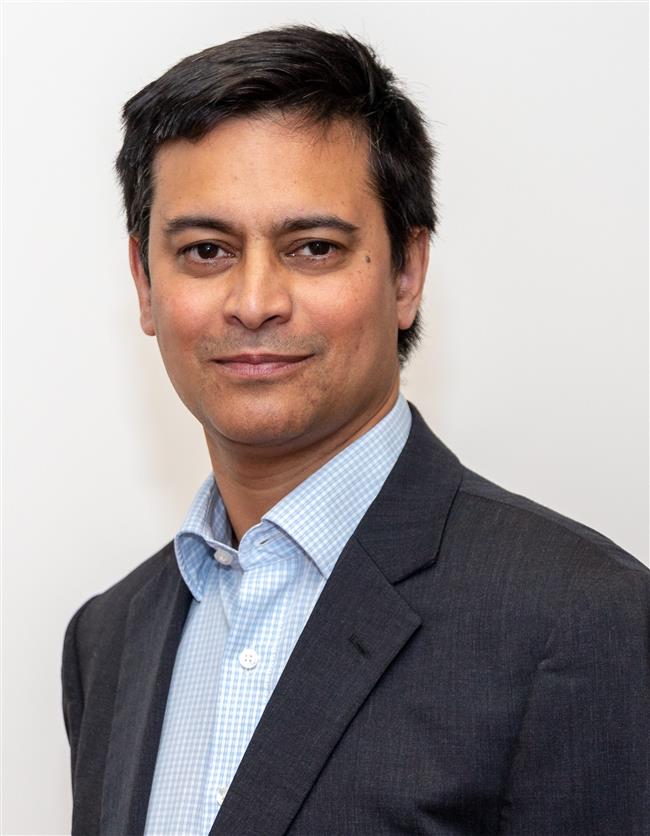 Rana Mitter, a professor of history and politics of modern China at Oxford University, also stresses the importance of Chinese culture in understanding how China has arrived at its current developmental stage. He is also the author of "China's War with Japan, 1937-45" (2013), which is also available in Chinese.

"There is a longstanding Chinese belief in education, which is derived in part from the Confucian concept of self-cultivation. While neither of these factors are exclusive to China, they do provide a powerful combination that has helped drive growth," Mitter observed in an interview.

When asked to elaborate on some of the most distinctive features of Chinese civilization, Mitter replied that "I like to say that China is a plural noun. There is no one thing called 'Chinese civilization' but many civilizations and cultures. Of course, people think of the Confucian tradition, which is rich and central to China. But think also of Buddhism – it came from India. Yet today there are far more Buddhists in China than in India. So Chinese civilization is distinctive because it has managed to absorb so much from the world and make it Chinese," he added.

Such interactions of different cultures and ideas in history also shed light on how to address some of the world's most pressing issues.

Zoon Ahmed Khan, in her speech at a panel on "Shared Future and Youth Contribution" on Tuesday morning, also pointed to the importance of changing the mindset from negativity to creative competition, to foster a vision of shared future on the basis of shared experiences, and the need to befriend each other.

She said how China views its domestic development, seeks regional prosperity, and fosters multilateralism is of vital importance to the future and freedom from a zero-sum mindset in strategic perception.

﻿
Special Reports
﻿
61909
,
Informed understanding of different cultures vital to a shared future
Forum seeks to define roles in the fast changing world
Look beyond Bob Geldof style in building a sustainable world
Patriotic 'People's Cafe' a hit during National Day holiday, and beyond
Look at me (looking at you) (looking at me): Time to let go of toxic comparison
Niangpao directive all good and well, but what about naturally 'sissy' men?
Regulating livestreaming 'sick beauty' stunts calls for innovation
China walks the walk in honoring its green pledge
Contacts can dispel distrust and bigotry
China's digital economy witnesses three-fold expansion
EXPLORE SHINE