Look beyond Bob Geldof style in building a sustainable world

My interview with professor Michele Geraci started with a request for him to clarify what he meant by the "Bob Geldof" style of foreign aid.

In his speech at the 9th World Forum on China Studies (October 18-19), Geraci observed that Europe has shown in the early 1990s that mere aid to Africa (Bob Geldof style) had proved unsuccessful. (Outraged by ineffective government response to famine in Ethiopia at that time, Irish pop singer Bob Geldof raised a huge sum of money which he managed to get through to Ethiopia.)

"His goal was admirable but he was focused on aid per se … I believe that this did not reach the goal because it lacked the second leg, what NGOs call a 'double bottom approach,' which is not just about charity, but also about trying to make money," Geraci said.

"This is, I believe, the Chinese approach in that by making sure that Chinese companies do make profit out of their ventures in Africa. From an ethical point of view, they also manage to bring prosperity to the local people," said Geraci, professor at Nottingham University, China, adjunct professor at NYU Shanghai, and former undersecretary of state at the Italian Ministry of Economic Development.

"Where there is money to be made, things are more sustainable," Geraci said.

Geraci also found it interesting that the development model China has adopted in Africa is very similar to what it has done at home: urbanization, infrastructure, transportation development and manufacturing. 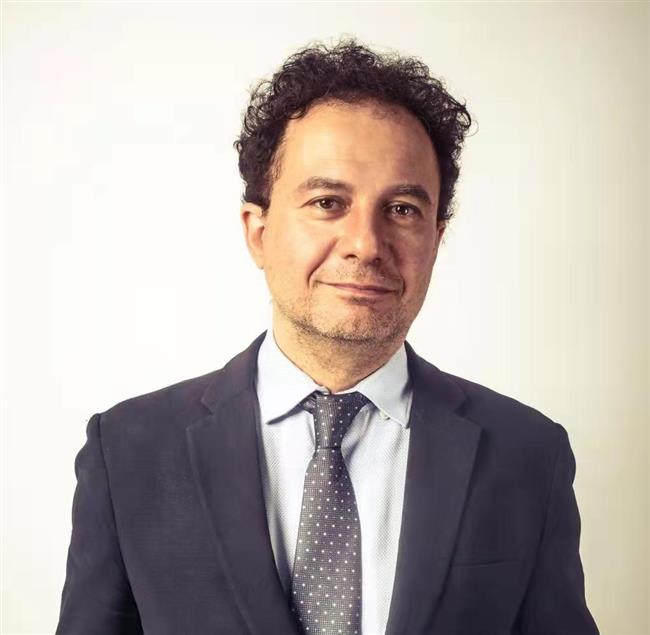 The meaning of sustainability is further delineated by Sudheendra Kulkarni, founder of the Forum For A New South Asia – Powered by India-China-Pakistan Cooperation, and advisor to India's former Prime Minister Atal Bihari Vajpayee.

In his speech at the China studies forum, Kulkarni also pointed to the need to address the negative effects of excessive materialism and consumerism on the environment as well as on social, cultural and spiritual values.

This is sustainability at another level.

"It is not only necessary but also absolutely possible to reconcile and balance the two purposes of poverty alleviation and a non-consumerist approach to development," Kulkarni observed in a separate interview. "Unfortunately, in many countries, the economic system, instead of meeting the needs of the poor, creates and fulfills excess wants of the rich."

This disparity does not promote happiness either for the poor or the rich.

"The poor cannot be happy because the bare necessities of life are not guaranteed. The rich cannot be happy because the culture of consumerism keeps them forever dissatisfied – they want and demand ever newer goods, services and luxuries," Kulkarni explained, "which is why I am very impressed by China's success in eliminating extreme poverty on the one hand and its current efforts to reduce the wealth gap in society."

The Oriental philosophy teaches us to live balanced lives. "It teaches us to work hard and in an honest manner to lead a dignified life. Mahatma Gandhi, who preached nonviolence and love of humanity, famously said: 'Mother Earth provides enough to satisfy everyone's need, but not everyone's greed,'" Kulkarni said.

Obviously, in this globalized world, this philosophy of sustainability has the highest worth when expressed in international relations and policymaking. 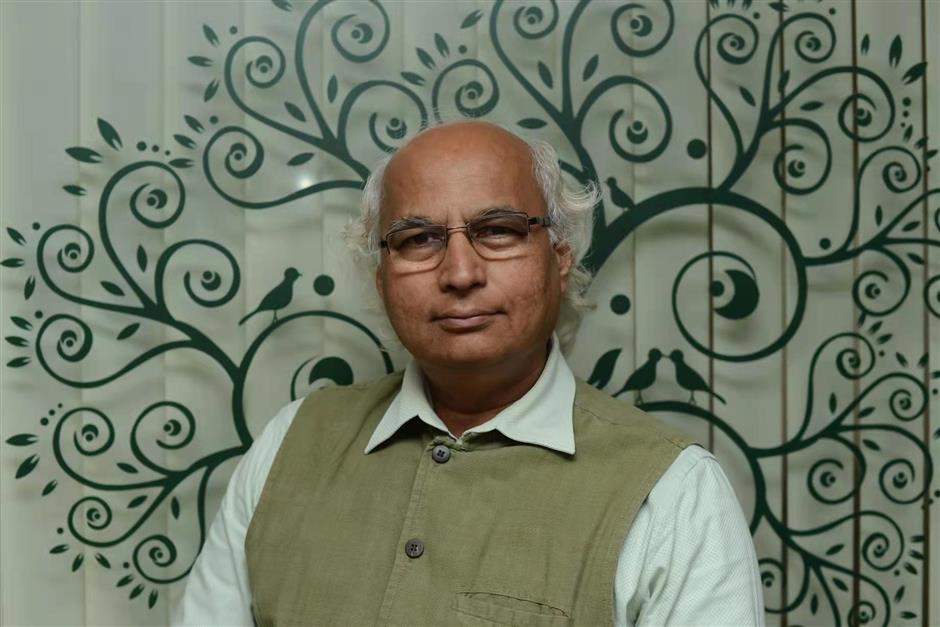 In an interview with Rui Lourido, president of the Observatory for China, Portugal, he said sustainable development as a global imperative is best illustrated by a Chinese proposal for a new type of international relations based on mutual respect, equity, justice and win-win cooperation, that expands the convergence of interests and achieves the greatest possible synergy to accelerate the implementation of the UN 2030 Agenda to Sustainable Development in order to build a global development community with a shared future.

Lourido believed that Chinese experience and the sharing of its knowledge could make an important contribution to solving the main problems currently affecting humanity, including the COVID-19 pandemic, climate change, regional wars and conflicts, and growing disparities in the distribution of income, which hope to be addressed with win-win negotiations, tolerance, and solidarity.

"It is essential that everyone's interests are respected and that developing countries' interests are especially taken into account," Lourido said. 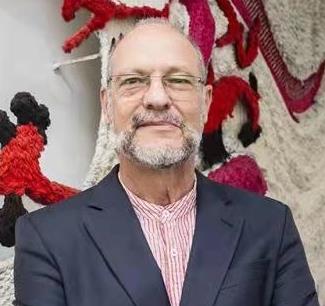 ﻿
Special Reports
﻿
61909
,
Look beyond Bob Geldof style in building a sustainable world
Patriotic 'People's Cafe' a hit during National Day holiday, and beyond
Look at me (looking at you) (looking at me): Time to let go of toxic comparison
Niangpao directive all good and well, but what about naturally 'sissy' men?
Regulating livestreaming 'sick beauty' stunts calls for innovation
China walks the walk in honoring its green pledge
Contacts can dispel distrust and bigotry
China's digital economy witnesses three-fold expansion
An Alstom exec's experience compared with that of Meng Wanzhou
Stylized Buddhist 'devotees' latest preys of digital media exploitation
EXPLORE SHINE