Kissing goodbye to 2021: the year in review, at least according to me

As the lyrics of a popular Chinese pop song go: 时间都去哪儿了 (Where has the time gone)?!

It's the end of 2021, so it's time, again, for me to try and round up the year by looking back at what I talked about here over the past 12 months. This year has been filled with COVID-19 news, "draconian" crackdowns and natural disasters – let's briefly cast our eyes back. 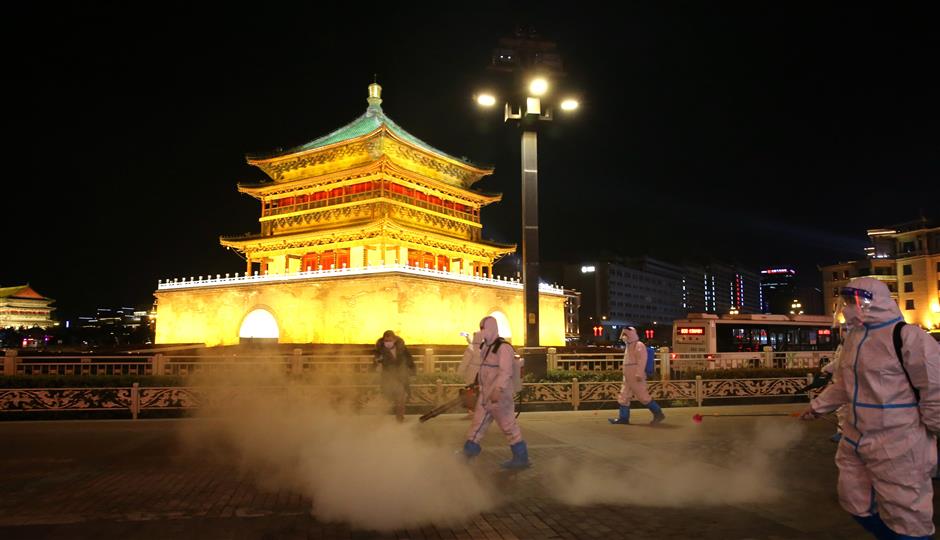 Fumigators spray pathogen-killing solutions on roads and buildings in Xi'an on Monday, which is under a city-wide lockdown.

Another year of COVID-19

2021 will be another year that goes down in history as one besieged by COVID-19. Many around the world had hoped that 2020 was the worst of it, but in many ways that just wasn't the case.

China has stuck firmly to its COVID-zero strategy, whereby absolute elimination is the goal, much to the chagrin of Western powers who have been pushing for China to "live with" the virus. With 800,000 already dead in the United States alone, it's not so much "live with the virus" as it is "die with the virus."

New Zealand was the last Western nation to give up its COVID-zero strategy, but it gave a huge fight.

We've had to accept that vaccines, initially hoped to stop transmission, are now just keeping the vaccinated out of hospital. In many Western nations, vaccine hesitancy is high – in the US, for example, only 61.7 percent of the population are fully vaccinated. In New Zealand, it's just over 75 percent, while Canada has achieved 77.2 percent.

This year, China enforced huge crackdowns that caught the eyes of Western media. One of the most discussed was the crackdown on what they called "idol worship," which especially gained momentum after A-list pop star and actor Kris Wu was arrested for allegedly taking advantage of young fans sexually. The regulations pushed for content creators to engage with more "moral" artists and avoid promoting people with questionable characteristics.

Officials told online platforms to clean up fan circles, which were known to be toxic spaces where young fans would often waste money just to boost their idols in competitions. One such competition saw viewers having to buy a special brand of milk and scan the QR code inside in order to vote for their favorite performer on a talent show. This led to thousands of liters of milk being bought and tipped down drains, irking authorities.

The biggest target of the Western mainstream media, though, was the new rules for children under 18 playing online games. Now they're only allowed to play for three hours a week, and only on weekends and national holidays. Western media called the move "draconian," which has since become a meme for China reporting. 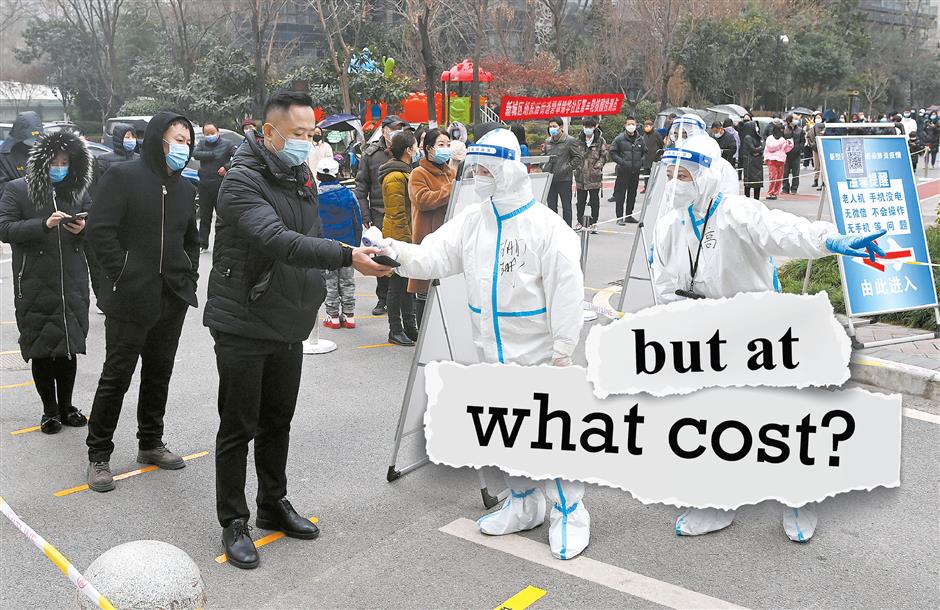 Residents queue up for nucleic acid test in Xi'an, capital of northwest China's Shaanxi Province, as part of efforts to curb the spread of the latest COVID-19 resurgence. China has stuck firmly to its COVID-zero strategy.

Massive flooding hit Henan Province in July, even crippling capital city Zhengzhou. Terrifying images of hundreds stuck inside a flooding subway train were beamed around the world. I headed there just days later, spending a few days documenting the recovery effort, especially in the area of Xinxiang and its surrounding villages. 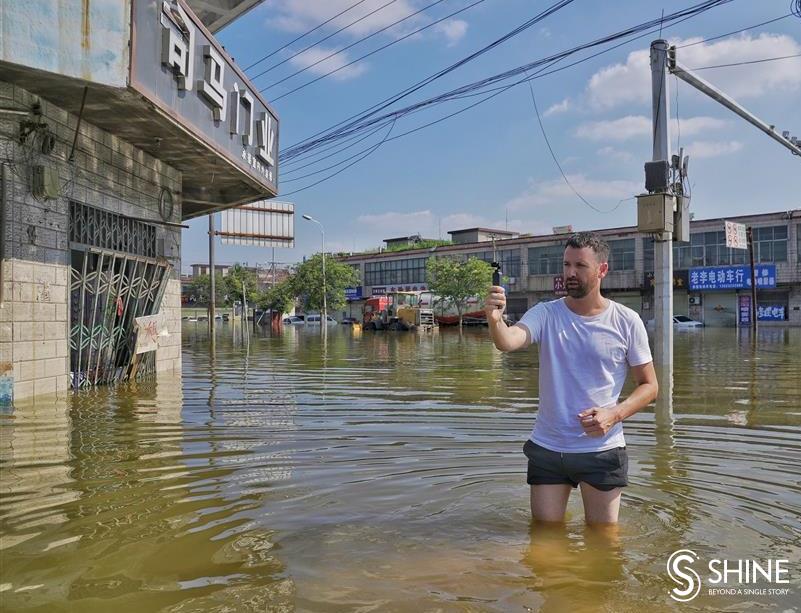 Andy Boreham headed to Henan after a massive flood hit the province in July.

We're all hoping, again, that the new year will bring some major respite from COVID-19.

We're also looking forward to the Beijing 2022 Winter Olympics in February. Let's hope we can stick to the Olympic spirit and use it as an excuse to cast our differences aside and come together as one: humanity.

Have a safe New Year, all.