Learning Chinese will help expats go beyond the superficial

Big cities like Shanghai and Beijing have gone to considerable lengths to make life easier for foreigners.

A cursory look around the streets reveals English signboards everywhere, and they are also in shopping malls, subways and buses. Even foreign books are easily available at foreign language bookstores.

In 2008, the year that the Beijing Olympics was successfully held, residents throughout the city, even those in their 70s and 80s, were encouraged to pick up a bit of English which might come in handy for a chance encounter with a foreign athletes. 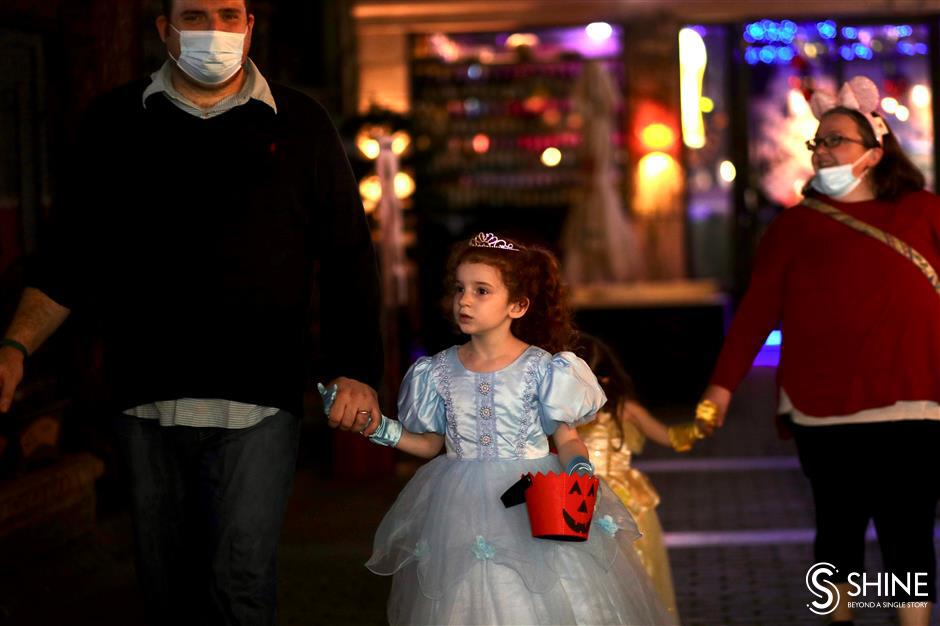 A foreign girl celebrates Halloween in Shanghai Laowai Jie, or "Foreign Street" in Changning District, which has been a popular haunt for the expat community for years.

On the face of it, there seems to be few incentives for foreigners to learn Chinese.

One of my foreign friends revealed to me that he has been in Shanghai for more than 20 years but can speak very little Chinese.

"As people around me can all speak English after a fashion and English services are provided in all cafes and restaurants, I have put off learning Chinese, indefinitely," he said.

Ironically, these ubiquitous English signs and services do not alleviate the sense of loneliness he occasionally succumbs to.

The crux of the problem is that while English can be seen and heard everywhere, it is formal in nature and thus totally inadequate for sophisticated communication.

That means that those who have more personalized demands or pursuits may find it useful to learn some Chinese if they wish to go beyond civilities, and delve deeper into local life.

"Learning Chinese will bring a foreigner more exciting and enriched Chinese experiences," said an American who has lived in China for more than 10 years and can speak fluent Mandarin. 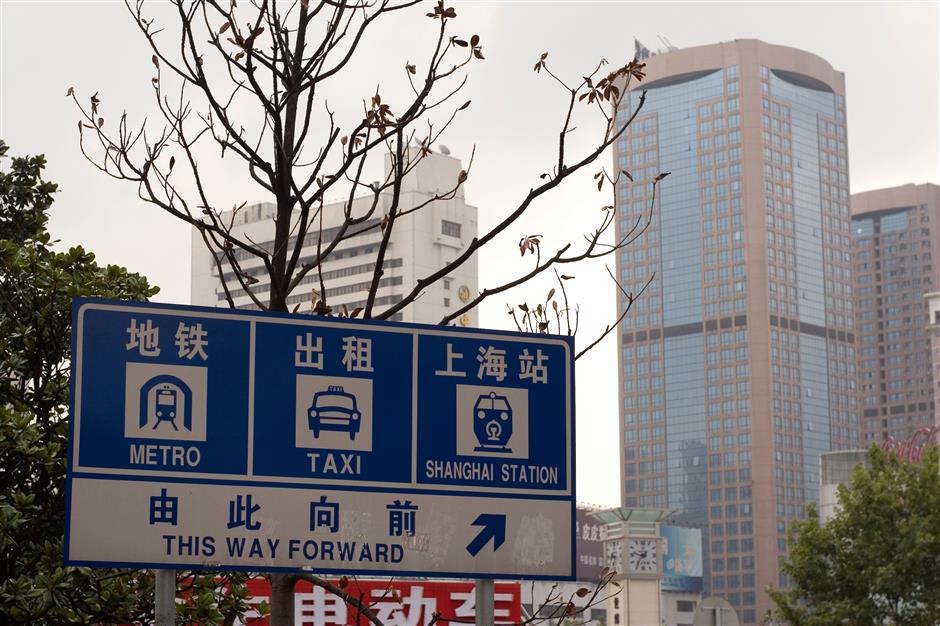 Signboards with English notices are commonplace. 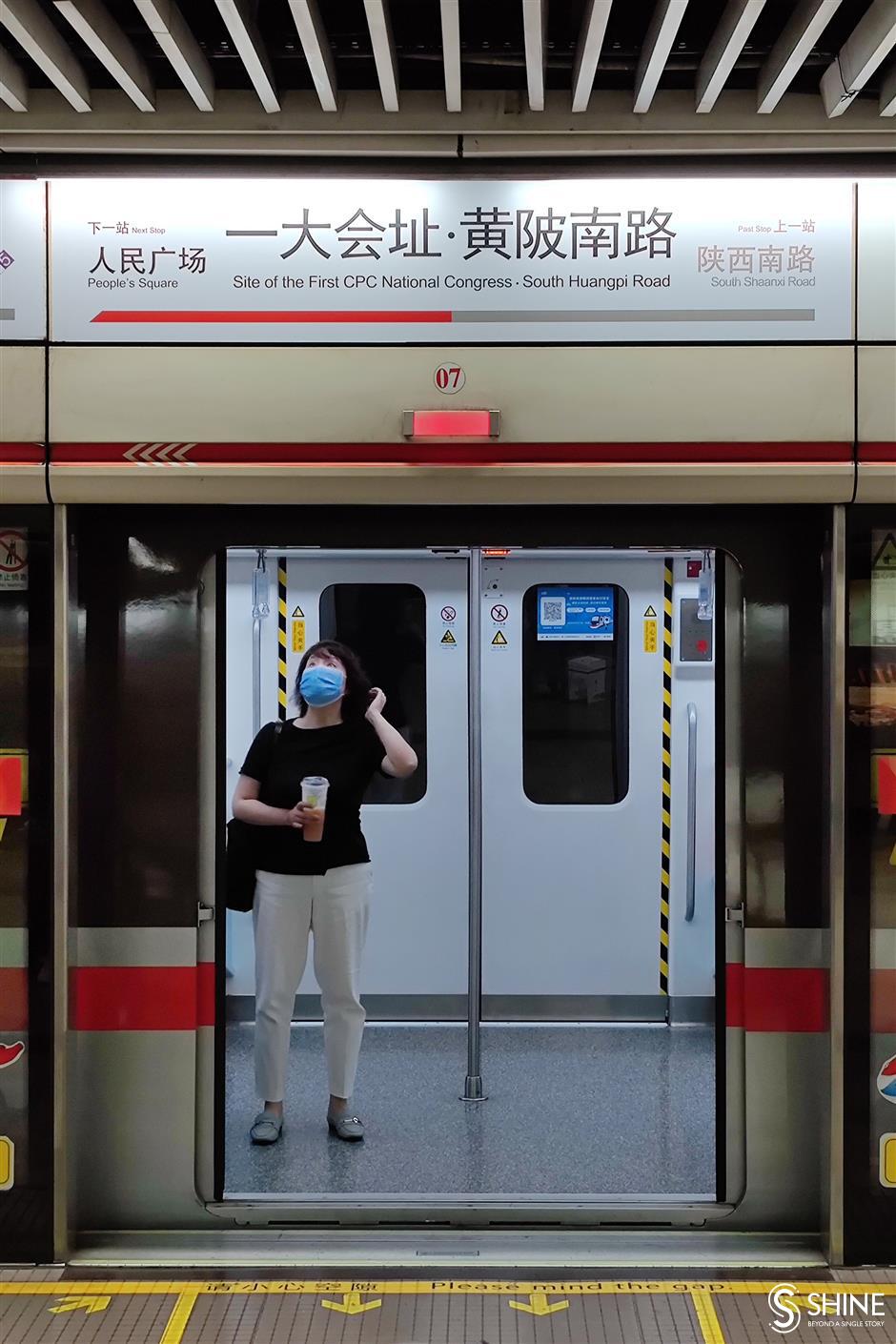 Apparently for some short-term foreign visitors, learning Chinese is not necessary, but for expats who intend to live and work here for an extended period of time, learning Mandarin will help them enjoy life to the full and appreciate Chinese culture at its most authentic.

"Since some Chinese do not understand English at all, I think it necessary for me to learn Chinese to survive here," said a woman from South Korea.

"I'm a people person, so speaking Chinese can make me feel more tied up with local people," she added.

She was right in that speaking the local language can provide a sense of belonging for foreigners.

German philosopher Martin Heidegger (1889-1976) once said: "Language is the house of the truth of being."

Imagine a Shanghai ayi (aunty) saying "你真扎劲," which means you are very good, in Shanghai dialect to a foreigner. You might attempt more nuanced English renderings, though the sad truth remains that much of its piquancy, vibe, and coloring in the Shanghainese original would be lost. 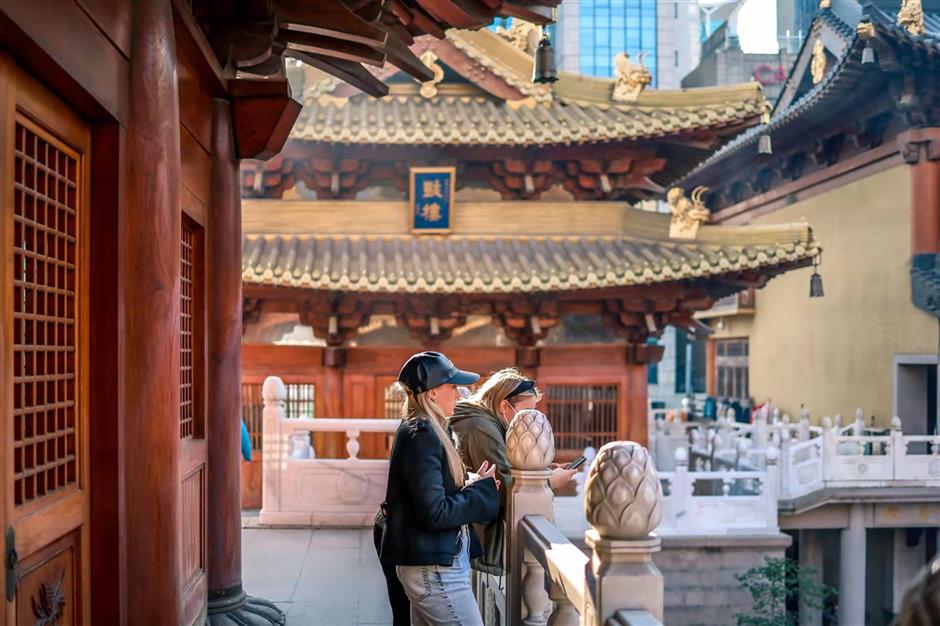 Likewise, telling an English joke would make no sense if it's not in English.

For example: "what does a banana have in common with a million dollars? Both have appeal (a peel)."

Fun, pun and double entendres can only be appreciated in a particular language.

As a matter of fact, a country's native language is so intrinsic to its culture that many countries have language policies providing explicitly for protecting the cultural tradition and the purity of the language.

As knowledge of the local language may help foreigners go beyond the trumpery and superficialities of local life, it seems that investment in learning the Chinese language will pay off handsomely.

﻿
Special Reports
﻿
62925
,
Learning Chinese will help expats go beyond the superficial
Love alone insufficient for managing stray cats
We're here in Shanghai: Why, and what to do now?
Subway expansion a delight, with care also taken for those left in slow lane
Giving an A for Shanghai's quality life after viewing 'B for Busy'
Hit new film in Shanghai dialect becomes the talk of the town
Kissing goodbye to 2021: the year in review, at least according to me
Friendship bridges distance and cultural differences
Dear Santa: a word about your performance
Is the 'chinky eye' cartoon an insult to Chinese?
EXPLORE SHINE