As a mom, I have a responsibility to monitor my kid's video game use 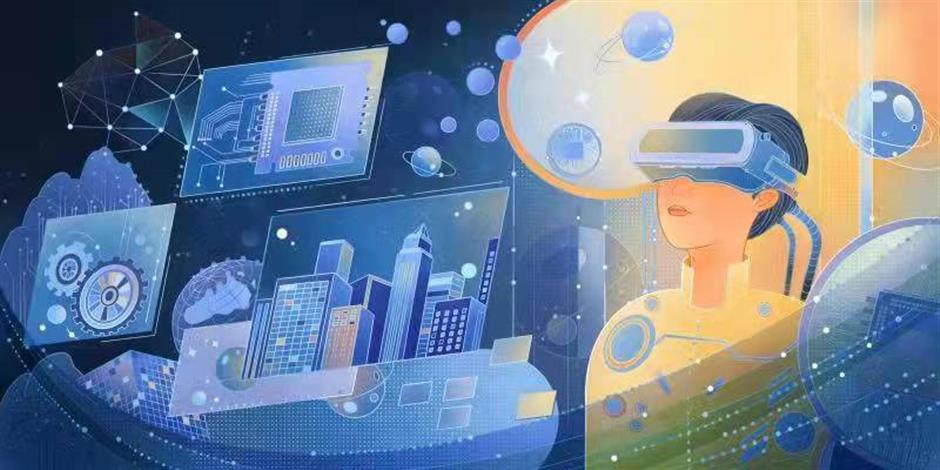 When I posted the news that Tencent will allow only 14 hours in total for children to play its video games over the 14 days of this year's Spring Festival holiday, some of my friends and colleagues breathed a sigh of relief, as did I.

Can any child resist the seduction of playing video games? Not one that I know of.

What I see is that with a mobile phone or a tablet at hand, young people can indulge themselves in the gaming world for hours, turning a blind eye to a well-planned party or dropping a deaf ear to the call of anyone.

Predictably, Tencent's decision caused offense. Some minors call it "the most miserable winter break" as for them, Tencent games can be accessed only between 8pm and 9pm each day from last Friday.

It was taken for granted that video games need stricter rules to regulate.

But on second thoughts, I think the problem may be not with the time. But with the content.

Why are parents worried? In my case, I see there is too much violence in some popular games. They are poisonous, no matter for children or adults.

Such content is not in games only – but in books, dramas and films.

But the idea of limiting video game time in the hope of saving children from harm is too rash. What if children make full use of this one hour and play such games? One hour each day is enough itself to cause problems.

In Chinese, we have a saying: water can drown boats but it can also float them.

It is similar to the meaning of a double-edge sword.

Games are considered important as an educational tool. In some European countries, Minecraft is included in the school curriculum.

So game itself is not essential in this debate.

That was reinforced after I attended a lecture on the metaverse hosted by the School of Management at Fudan University last week.

The metaverse is taking shape in real life, with people wearing special equipment to enter a world, in my understanding, very similar to the interface of Minecraft or any other sites in an interactive game.

Xu Zhengchuan, a professor with the management school, said we are just at the beginning of the metaverse.

Yan Feng, a professor of Chinese literature at Fudan, said metaverse has existed since human beings created the first verse for an ideal world to paint virtual reality.

While diverging in how to define the metaverse, both professors regard games as an integral part of the world beyond our physical universe.

So why should we deny people, who are likely the first generation in metaverse, from their games?

What should be done is to offer qualified content, and allow children to play as they wish, while ensuring they stay healthy.

That may herald a good start to the winter holidays for all.

For my 13-year-old son, we have agreed on a 20-minute break after playing good games, with time set aside for study, exercise and sleep.

﻿
Special Reports
﻿
62925
,
As a mom, I have a responsibility to monitor my kid's video game use
Beijing Winter Olympics to more than make up for my regret caused by the pandemic
In wake of Tonga, what's on your bucket list in the event of Doomsday?
Culinary cojones: Regional recommendations for wayfaring palates
On artistic licence and the questionable utterances in Shojo manga
Sessions mulling best approaches to social and economic development
Play by the rules, Novak. No one is above the law
Breast feed or formula? It's the mom's choice
Deputies go from 'hand raisers' to giving voice to people
Swimming in a new pond: The helpful fish you're thankful for
EXPLORE SHINE