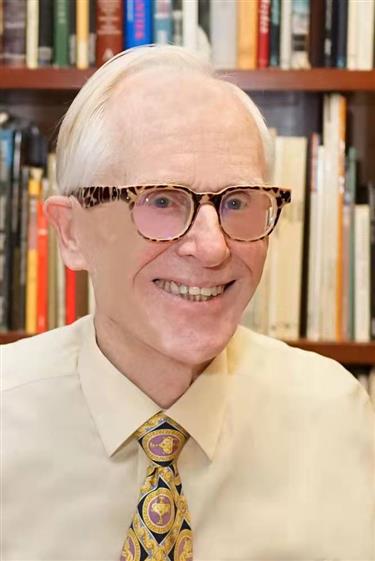 In days of yore, the center of Shanghai was graced with a horse racing circuit, members' grandstand, stables, jockey quarters, betting booths, restaurants and accoutrements for the well-heeled and reckless punters.

All that changed in 1949; buildings were flattened, the racing arena was ripped up and the area was aptly renamed Peoples' Park, equipped with children's amusement paraphernalia, pedal carts on elevated monorails, refreshment stalls and ice-cream parlours.

The three piece suits, spats, wide brimmed ladies' hats, crinolines and dainty parasols were relegated to the closet to remain twixt the mothballs.

Much water has run under the bridge ever since: the kid's stuff has been replaced by more flora and fauna and Peoples' Park is now an oasis of rest, greenery, blooming trees in almost every season, flower beds, meticulously maintained lawns and circuitous walkways, yet accessible by several unobtrusive subway access tunnels, proffering rest and recreation in the very city center to a citizenry of about 24 million (but not all at once!).

My being a soul who appreciates the simple things in life, I never cease to marvel about the seemingly forever upgrading and beautification of areas which I considered pleasant enough and totally adequate for the purpose, such as the 20m wide stroke of bushes and greenery that hitherto separated the foot and bicycle paths from the housing in my area.

These days, in China, the populous at large is to be spared possible disturbing vistas of renovation activities: of unsightly, noisy bulldozers, wheelbarrows, sundry assorted renovation equipment and so it came to pass that, one fine day, recently, a neat 2 meter high 400 meter long demountable wall was erected, shielding the greenery from prying eyes, followed by frenzied activities behind that mysterious wall.

Passersby were overheard wondering: "What are they doing behind that wall? Building a parallel roadway? Digging a cable trough? Will we get our greenery back?"

Six weeks later, the wall of secrecy was removed and lo: a fairy-tale had come true and readily revealed to the public gaze were: an oasis of carefully selected verdant trees, bushes, flower-beds, pleasantly zigzagging walking paths bordered by one foot high lighting bollards for evening walkers and a liberal supply of comfortable garden-park benches here and there and everywhere.

Was all this "essential" upgrading? Probably not.

Was it a much appreciated additional amenity for the common man in the street, that is: for you and I ? You bet!

A big hooray for the relevant government departments' drive to create more parks and more open and green space.

The author is a freelancer in Shanghai.

﻿
Special Reports
﻿
Hooray for creating more green, public space for residents
As a mom, I have a responsibility to monitor my kid's video game use
Beijing Winter Olympics to more than make up for my regret caused by the pandemic
In wake of Tonga, what's on your bucket list in the event of Doomsday?
Culinary cojones: Regional recommendations for wayfaring palates
On artistic licence and the questionable utterances in Shojo manga
Sessions mulling best approaches to social and economic development
Play by the rules, Novak. No one is above the law
Breast feed or formula? It's the mom's choice
Deputies go from 'hand raisers' to giving voice to people
EXPLORE SHINE