Why are Chinese books hard to find in a bookstore abroad? 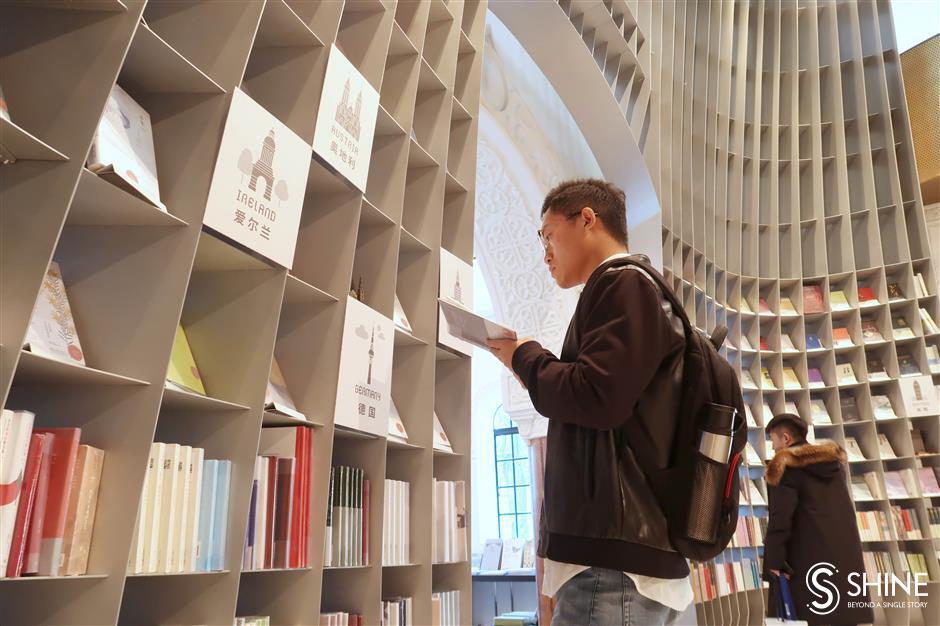 One of my foreign friends once ventured to me that if a Chinese person on the street is asked to list 10 books he has read, there is a strong likelihood the list includes at least one title written by a foreigner.

However, if a foreigner in his home country is similarly asked, the probability of a Chinese book making the list is close to zero.

His observation got me thinking about differences in the choice of books between Chinese and foreign readers.

For me, books are sweetness and light, spiritual food that inspires and enlightens.

While studying in the United Kingdom from 2016 to 2018, one of my haunts was an old-fashioned bookstore where I could hold communion with many an inspiring and provoking mind.

Thinking about it now, I don't remember seeing any Chinese books in this bookshop, translated or otherwise.

By comparison, a typical Chinese bookstore is replete with foreign titles, translated or in their original form.

Even on China's famous book and film review portal Douban, it comes as no surprise if six out of its top 10 picks are foreign titles.

What accounts for this uncanny asymmetry?

One reason might be that a typical Chinese person's curiosity tends to be piqued more by the outside world, ultimately expressed in one's choice of books as shaped by curiosity and prevailing intellectual fashion. 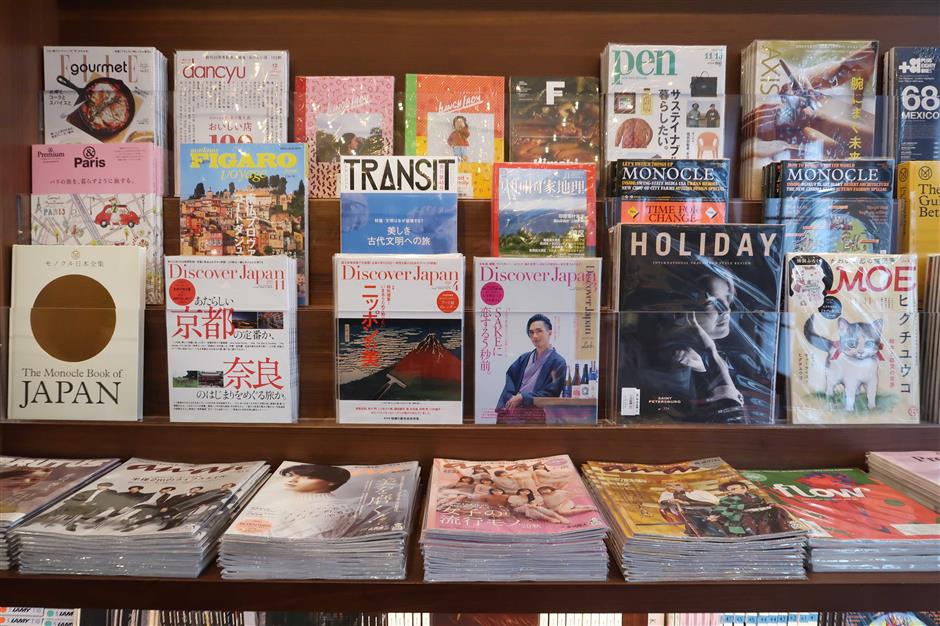 A Shanghai bookshop showcases books from other countries.

It could also be broadly described as an enlightened tolerance of the alternative view, the acceptance of the legitimacy of the outside voice and empathy for the feelings of others.

I consulted another foreigner friend.

She told me maybe the reason is simply that Chinese books are too hard to translate, because much of Chinese wisdom is locked in a classical, arcane Chinese style inaccessible not just to expats but also to the lion's share of Chinese today.

I can only partly agree with her.

One of China's most well-known classics, "The Story of the Stone," is available in several English translations, including one done by David Hawkes and John Minford. The translation has been executed with such craftsmanship that, according to writer Hsien-yung Pai, the translation read particularly brilliantly in difficult places where an average translator would despair.

The result is a translation that reads like a masterpiece in its own right.

However, according to Pai, who has taught a course for years at a university in the United States, his course has languished and translations of epic works are almost exclusively the domain of academia.

Pai attributed this to "cultural barriers" that are themselves thought-provoking.

﻿
Special Reports
﻿
62925
,
Why are Chinese books hard to find in a bookstore abroad?
Hooray for creating more green, public space for residents
As a mom, I have a responsibility to monitor my kid's video game use
Beijing Winter Olympics to more than make up for my regret caused by the pandemic
In wake of Tonga, what's on your bucket list in the event of Doomsday?
Culinary cojones: Regional recommendations for wayfaring palates
On artistic licence and the questionable utterances in Shojo manga
Sessions mulling best approaches to social and economic development
Play by the rules, Novak. No one is above the law
Breast feed or formula? It's the mom's choice
EXPLORE SHINE