The 2022 Beijing Winter Olympics kicked off with a bang last night with an outstanding opening ceremony replete with impressive light shows, intricately coordinated performances and athletes from around the globe descending on China's capital city.

The usual suspects have arrived en masse, including those from the Nordic nations, Canada and other cold-weather countries that have a history of excellence in winter sports. It's also always a joy to appreciate the contingencies on hand hailing from more tropical locales, regardless of size, and admire their dedication to sports that may be less popular and less accessible in their home nations.

But, in fact, the Games began on February 2 with events across several sports and disciplines, providing a sneak peek as to what's on deck in the coming weeks.

Prior to the commencement show, events in curling, figure skating, freestyle skiing and ice hockey gave audiences a glimpse of some of the excitement in store for all Winter Olympics fans. Today, the Games truly began in earnest with competitions in several additional disciplines across the event's three sites in Beijing, Yanqing and Zhangjiakou. 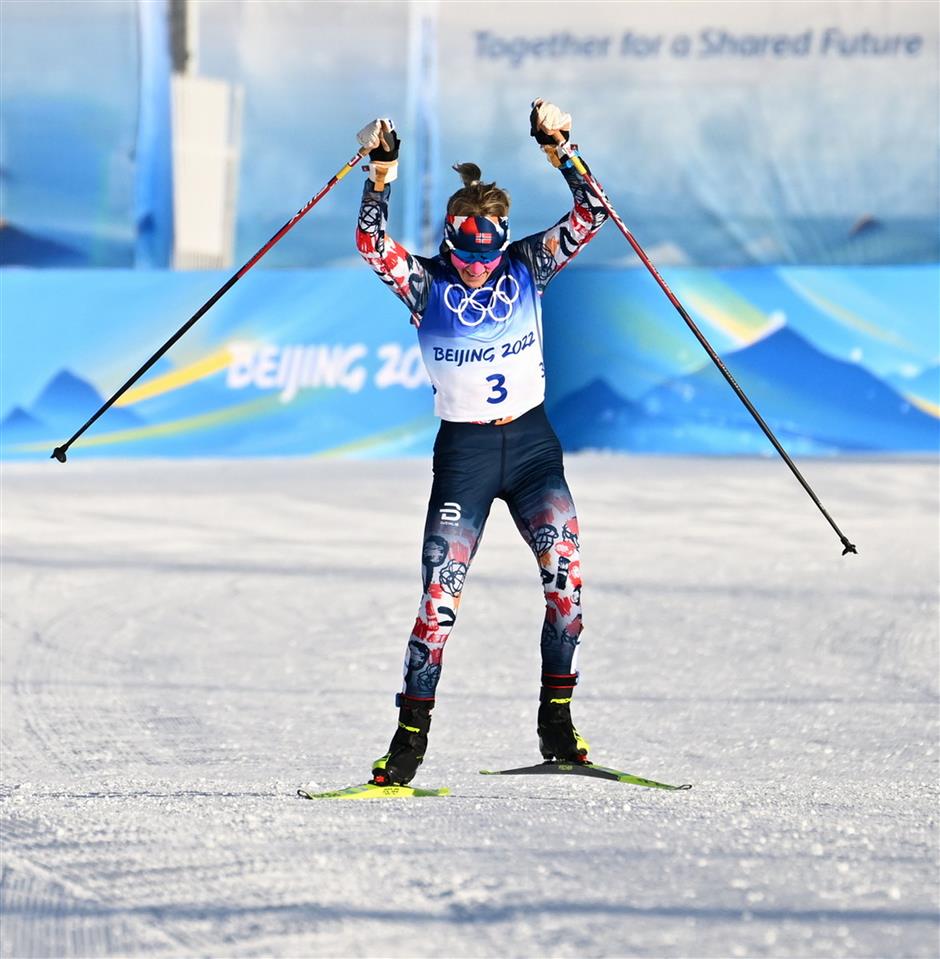 Earlier today, the Norwegians continued their longstanding success in the Winter Games, with cross-country skiier Therese Johaug earning a gold medal, extending Norway's streak as the only country to strike gold in each rendition of the Winter event dating back to 1924.

In the coming days, we'll spend some time discussing some of the more well-known Winter events here, but today, we'll turn our focus to two of the more intriguing, despite perhaps less-ballyhooed, events at the Winter Games that kicked off today. Both of these events involve athletes on skis, but they are far different in nature and in terms of the skill set required of the competitors.

The first is the biathlon. The sport, the name of which means "dual event," consists of a combination of cross-country skiing, or long-distance skiing over relatively flat terrain, and rifle shooting at targets from distance. The event, which is treated as a race, involves competitors skiing across snowy landforms for long distances, then stopping at designated posts to shoot rifles at faraway targets, testing both their stamina and accuracy. 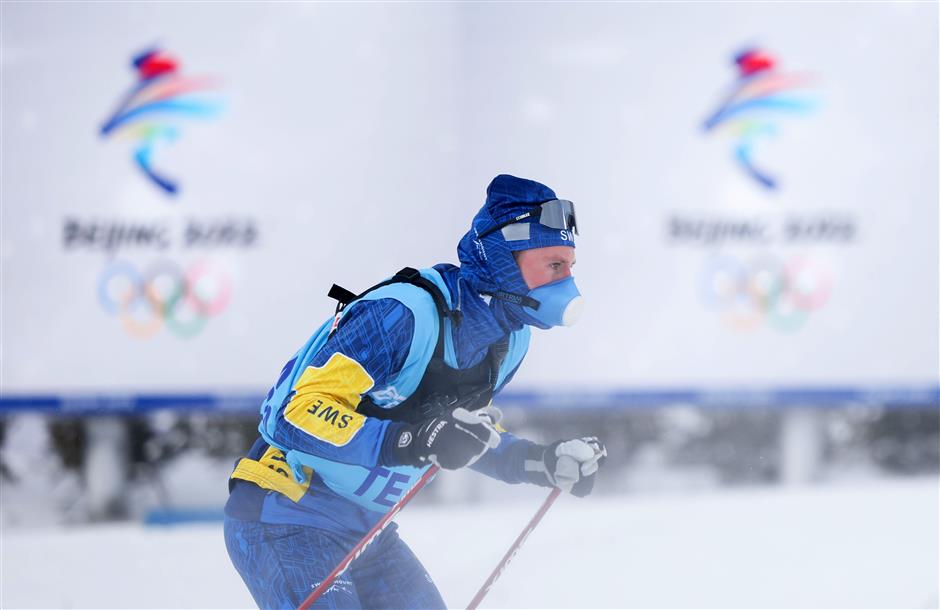 Above and below: Biathlon athletes in training in these February 2 file photos 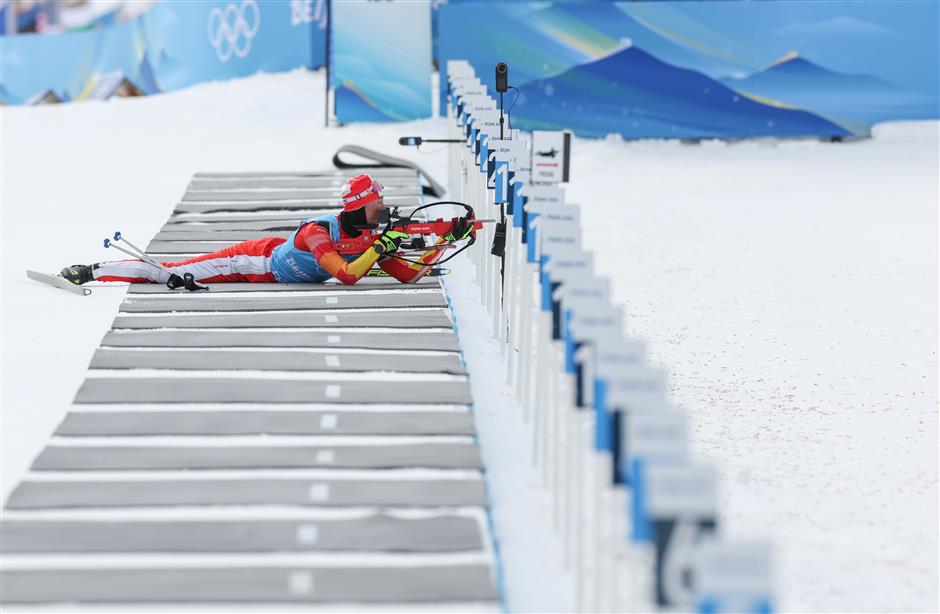 Originating in Scandinavia, the practice was, in the 18th century, a method of national defense for the snow-covered nations before the advent of modern military technology. Today, the event is an integral part of the Winter Olympics, having been a part of the competition at each Winter Olympics since the Games' inception with the exception of 1932, 1952 and 1956.

The biathlon events began today with a mixed-gender relay competition, where Norway – surprise! – claimed their second gold at Beijing 2022 with the French team finishing second.

While the biathlon tests the endurance and precision of the contestants, the ski jump is quite the polar opposite – no pun intended – in terms of the type of moxie required of its participants.

The event consists of skiiers barreling down a slope of an approximately 38 degrees downward angle at a speed of up to 100 kilometers per hour only to see the embankment taper off, sending the athlete flying through the air to land, hopefully upright, at incredible distances downslope. The current world record for ski jumping distance is held by Austrian Stefan Kraft, who soared for a staggering horizontal stretch of 253.5 meters.

Today marks only the first of several days of competition in these two enthralling events. Stay tuned to see who takes gold in these ski-based contests in the upcoming days and in the multitude of other sports on tap at Beijing 2022.