One of the most anticipated events during the Winter Olympics is surely the figure skating. There is an inherent allure in watching the skaters glide across the ice, twirling and spinning and sweeping around the rink as the audiences watch in awe.

I remember as a child that it was one of my favorite Olympic events to watch despite having never so much as tried on a pair of skates or attempted to cross a single meter of ice. I couldn't fathom how the skaters were able to breeze so effortlessly across the frozen surface without paying any mind to maintaining their balance ― ice is slippery, you know ― much less leaping and whirling through the air to land perfectly and gracefully. My balance is so bad that I can't even stand up on a skateboard for more than a second or two without eating dirt.

I watched skaters like Olympic Hall of Famers Kristi Yamaguchi and Michelle Kwan as a youth during Olympic competitions as they dazzled with their acrobatic moves and twists. It was different from other sports, though; as I played youth baseball, when I watched Ken Griffey Jr swing the bat, a left-hander just like me, I idolized him and imagined myself hitting towering home runs just like he did. I even modeled my swing and follow-through after his iconic motion. But I certainly never had any dreams of becoming a figure skater. There were no visions about how to land a salchow or double axel. It was something totally different that I found enthralling about watching the sport.

Of course, different people point to different aspects of a sport when describing what draws them to it, be it as a participant or just a member of the audience. I think one common trait of all Olympic athletes that any spectator must appreciate is the level of dedication to the craft required to achieve the level of proficiency. Figure skaters, as much as if not perhaps even more than athletes in other disciplines, are notorious for their devotion to the sport and the level of perfection they work tirelessly to attain.

Figure skating is also arguably the most elegant and graceful of all the Olympic sports. It's not only the majestic twists and twirls but also the motion of gliding across the ice that naturally emanates an aura of finesse and refinement. As aesthetically pleasing as it is to watch skiers whip down the slopes or hockey players deke and juke their way through the defense, in my mind they can't quite duplicate the optical satisfaction brought by a skater spinning like a whirling dervish in midair then sliding into the next move without a hitch. 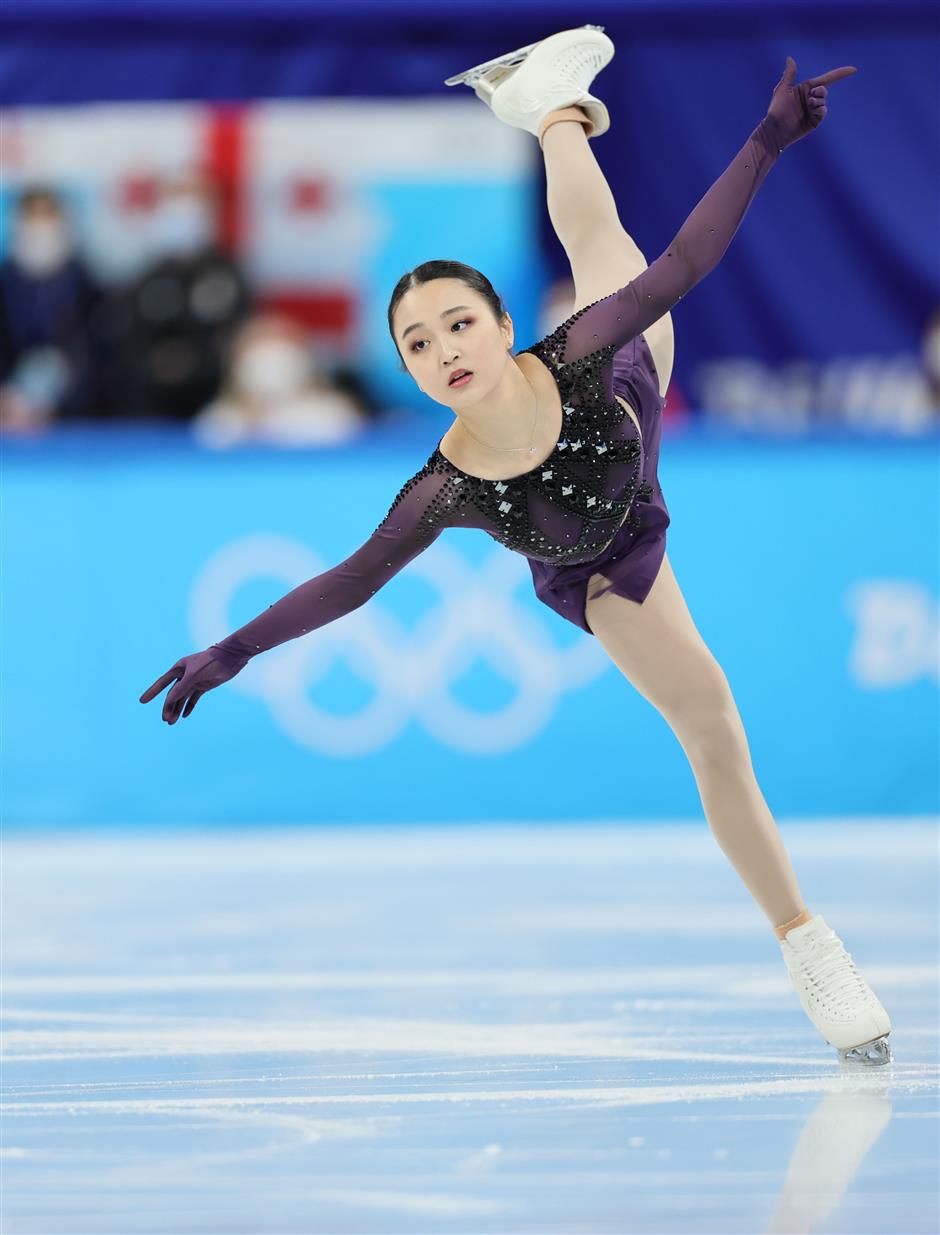 The thing about figure skating that really gets me, though, is the dangerous nature of it. You rarely see accidents of an overly serious nature when compared with the more daredevil sports like luge or ski jumping, but consider what's happening on the ice: The competitors are speeding around, nearly frictionless, across the surface, then jumping and spinning, often with two or three full turns ― or more ― whilst airborne, then attempting to stick the landing perfectly while, lest we forget, having two foot-long knives attached to their feet.

Think about some of the jumps these skaters are performing. There are six different kinds of jumps that performers can execute during a routine or a competition. They include the toe loop, salchow, loop, flip, lutz and axel, in order of difficulty. Without getting too far into the weeds with details of each jump, the lutz involves a skater, while moving backward, to initiate the leap with the toe, then completing a full turn ― or multiple full turns ― and landing, continuing to move in reverse. Some of the best Olympic skaters can complete quadruple lutzes; spinning around in four full circles before landing smoothly.

The axel adds another layer of difficulty, as it is the only jump in which the skater takes off while moving forward but still landing while facing backward, adding another half-turn to the process. This means that a quadruple axel would require four-and-a-half full spins to complete. To date, a few skaters have been able to land these in public, but not one has yet been successfully pulled off in a competition. We'll have to wait and see if this year's Games see that landmark achievement realized.

But the maneuver with by far the most ominous name in the sport is the "death spiral," a specialty move in pairs figure skating. To complete it, one partner bends a knee and lowers the other down to the ice in a nearly completely horizontal position with one skate down, often with head bent backward and chin pointed to the sky, and spins the partner around in circles. These skaters must have the gastric constitution of astronauts, because even thinking about being spun around like that makes my stomach churn and head spin.

The figure skating competitions ramp up this week, so regardless of whether you most enjoy the elegance and aesthetics of figure skating, the ardent dedication and perseverance of the athletes, or the stunning, daring moves they perform, tune in to see what these Games have to offer on the staking rink. Perhaps we'll be witness to something unprecedented. 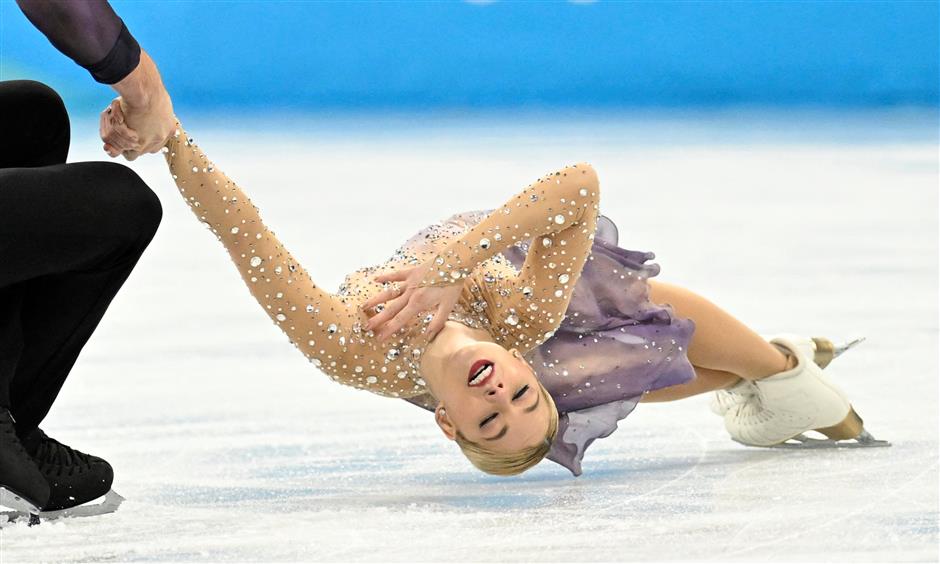