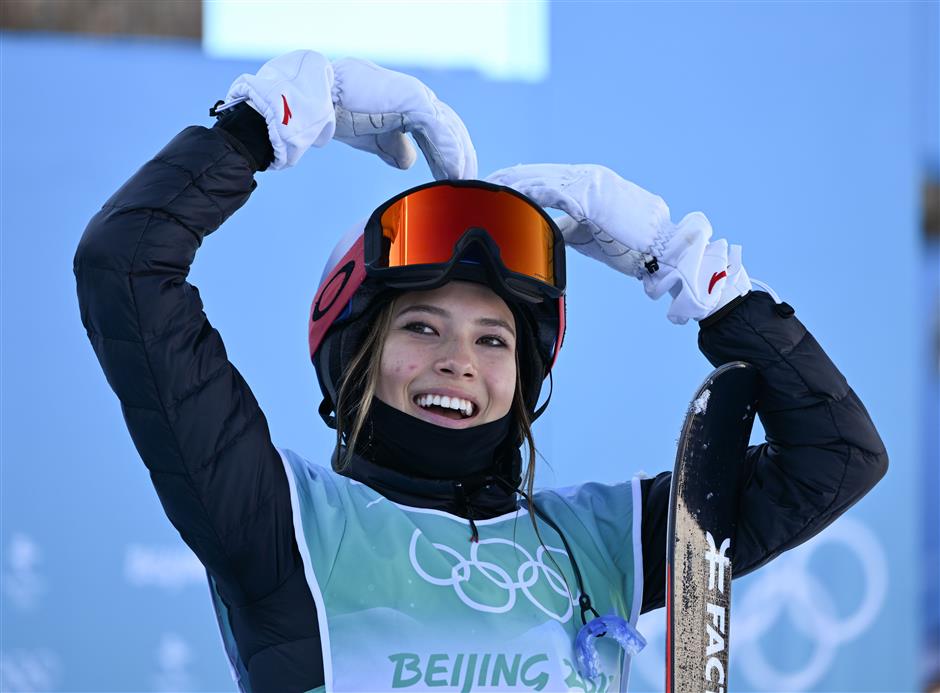 New sports are always being invented and new events or forms of existing sports are constantly being experimented and tinkered with. As new technologies are brought forth, new ideas are brainstormed, and sometimes people just discover a new way to have fun, never-before-seen games, sports and events are born.

These athletes who participate in these sports are pioneers. They, often through trial and error, discover the basic fundamentals of the new pursuit, hammering out an appropriate set of rules and developing an understanding of what's feasible and what isn't.

Over time, new, younger trailblazers push the boundaries of the sport, and prodigies emerge from these groups of youthful enthusiasts, extending the possibilities of what can be done and how the sport can be played. They also are often able to popularize the activity to the younger generations, helping it spread and become a bigger part of the mainstream culture.

The first Winter Olympics in 1924 hosted 258 competitors ― only 11 of whom were women. They competed across nine disciplines in six sports, including a total of 16 Olympic events. By the third rendition of the Games in 1932, those numbers had dropped to seven, four and 14, respectively. The event was attended by competitors from 16 countries of the world.

Compare those statistics with those of Beijing 2022. This year's Games is holding 109 events across 15 disciplines in seven sports, in which 2,861 athletes will compete, approximately 45 percent of whom are women. These athletes represent 91 of the world's countries and regions. Quite the staggering development. The expansion of the Winter Games dwarfs that of the Summer Games in relative terms over the same period.

Undoubtedly, the X Games were a major driver of the expansion of the popularity of "extreme" sports, including extreme winter sports, into the phenomenon that it is today. The event, inaugurally held in the US in 1995, and then its counterpart the Winter X Games, which began in 1997, brought into the mainstream more daredevil-type sports such as skateboarding, snowboarding and motocross. We learned what it meant to get "big air" and do a "720" or "1080." We watched as the competitors flew and whipped and twirled through the air. The event spread and is now worldwide.

Now, many of the sports that developed in popularity during that era are fully mainstream. Seven new Winter Olympic events are debuting at the Beijing 2022, joining many others that have been added to the fold over the last several renditions of the Games. This year's new arrivals include two entirely new sporting events altogether: the monobob, or single-person bobsled, and the freeski Big Air. 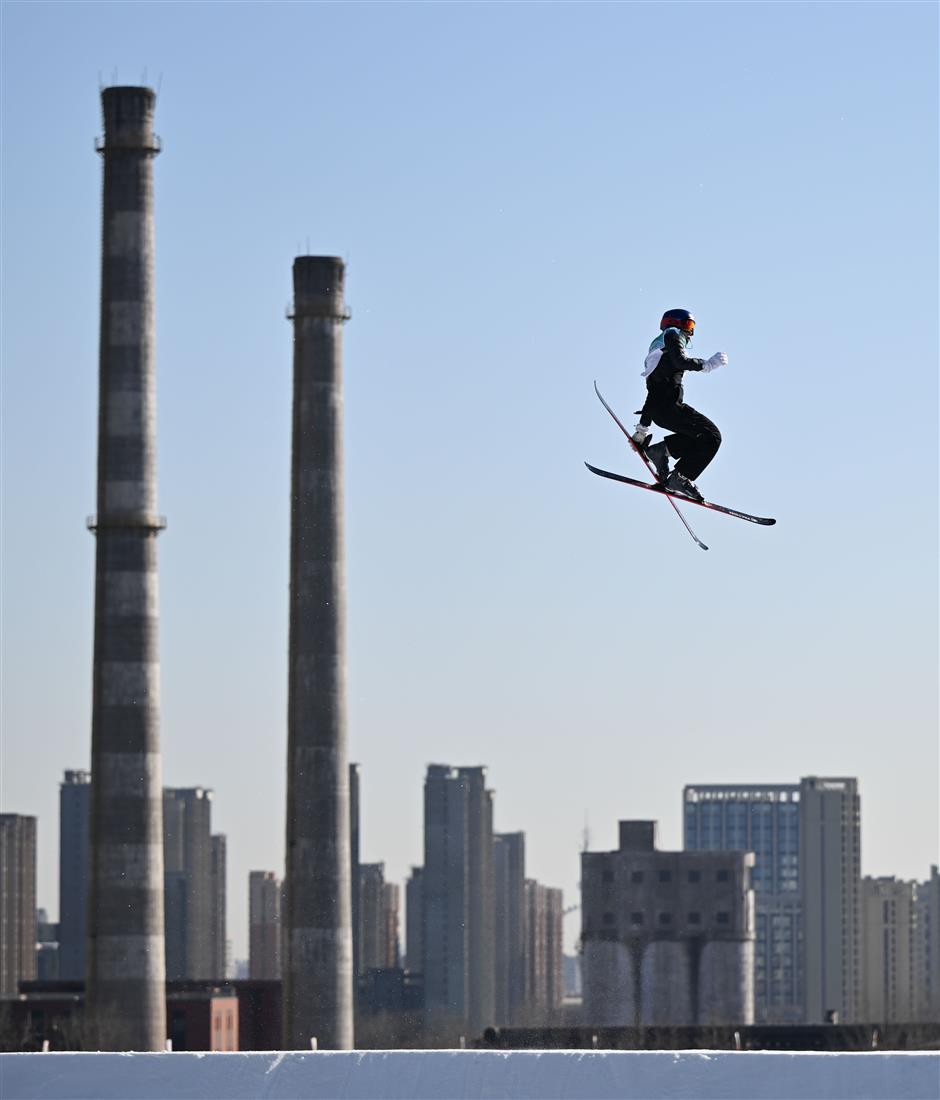 Gu competes in the freeski Big Air event during Beijing 2022 at Big Air Shougang. She won the gold medal.

This event, which was part of those Winter X Games events, is being brought to new heights, both figuratively and literally, by new, young athletes in the winter sports world. At the forefront of this sprint forward is China's Gu Ailing, or Eileen Gu.

Consider this: In December 2021, Gu became the first-ever woman, at age 18, to successfully land a trick called a "double-cork 1440." This trick consists of a skier, in mid-air, completing four complete spins whilst including spins on two separate axes. A written description doesn't do the feat justice; if you watch this event in action you'll understand how impressive it is.

Then, in January 2022, France's Tess Ledeux, in this year's Winter X Games, landed a double-cork 1620, which is the same basic trick but with an extra half-revolution added, for four-and-a-half in total; another first. Then today, in the women's Big Air event at Beijing 2022, Ledeux completed the trick again, putting her in the lead at the event and challenging Gu to top her performance.

Gu, who later stated that she had never tried the trick in competition before, was faced with a dilemma. She could go for a double-cork 1440, with which she was more comfortable, and likely take silver in the event, or she could throw caution to the wind and go for the gold, attempting the double-cork 1620.

As we now know, she of course went for it all, landing both the 1620 and the 1440 and taking the gold in the event for China in a truly masterful performance. It's a resounding example of a young athlete breaking barriers in a new sport, setting the bar high and serving as an example of the bravery and pioneering spirit for high-fliers in the Olympic Games in the years to come. 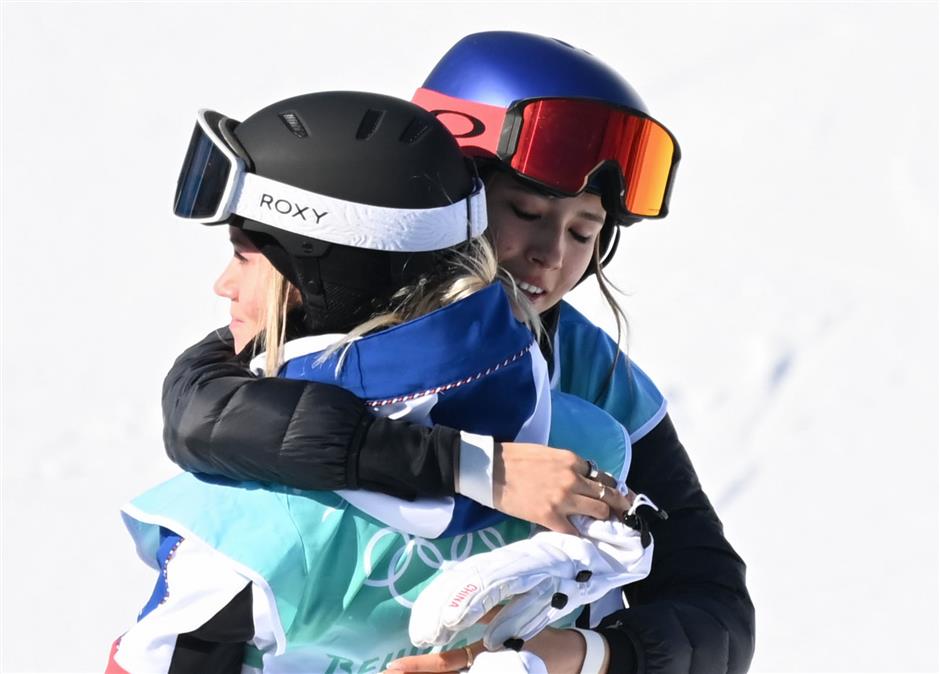