It was the first time in my life that my mom took the initiative to share a rap song with me, one that I had not yet heard.

Performed in Shanghai dialect, the phenomenal song, named "Maicai," literally grocery shopping, was first released on the night of March 27, merely several hours before the beginning of the city's staggered lockdown. It then went viral on various Chinese social media platforms.

My mom heard it before I did and eagerly passed it to me. Later, I found that people of all ages in my WeChat Moments had started to share the song, including those aged in their 70s and in Generation Z.

The song was attached to an article titled "After days of quarantine, three Shanghai rappers unexpectedly …" Published on the official WeChat account of "The Debbies," the article quickly garnered a viewership of over 100,000. It has gained more than 41,000 "likes" so far.

Rap is generally known for its naked honesty about life. The song is no exception. Sort of an anthem for many people in the lockdown, the rap song vividly paints images of citizens' stay-at-home life amid the resurgence of COVID-19. Here are some of its lyrics:

Snatch groceries first, then get a nucleic acid test.

Set alarm to wake up and snatch groceries.

Kids have online lessons on iPads every day. 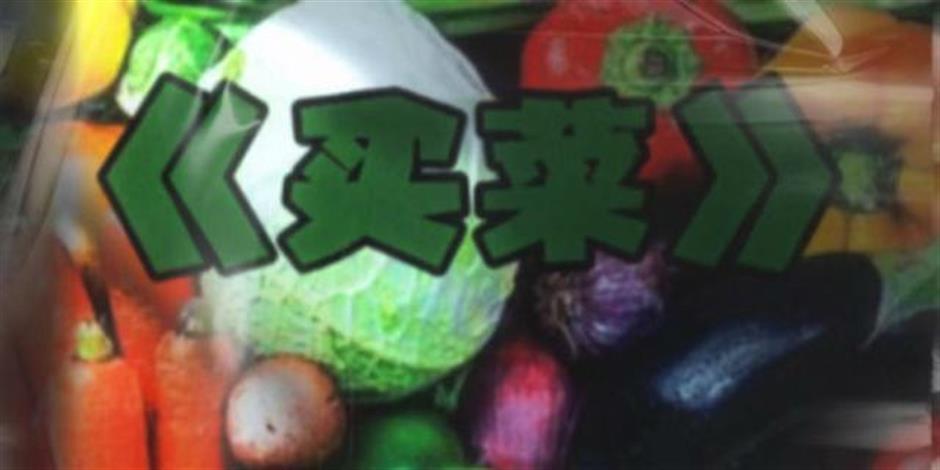 The popular song is a work of three local hip-hop artists – CATI2, P.J and Keyso. All are natives of Shanghai. The idea of making the song came from CATI2, who drew inspiration from his wife.

"My wife gets up around six in the morning every day to snatch groceries online," CATI2 said. "I found it quite interesting, so I wanted to create a song."

After spending less than 20 minutes writing the first verse of lyrics, CATI2 sent a simple melody and a hook to his friend P.J and invited him to join in creation of the song. Keyso, a well-known local rapper, also participated in composition and songwriting.

Many netizens left positive comments on Weibo. They often played the "brainwashing" song on loop and couldn't stop.

Why did the rap song become a sensation in such a short time?

The main reason is that it vividly depicts what we have been going through during this special period. One of the netizens commented: "This song tells it as it is for the people of Shanghai."

The song can be divided into three sections, respectively depicting the difficulty of purchasing groceries, a salute to medical workers, and a call for confidence in the city.

Indeed, because of personal experiences or exposure to some online news, many people like me might have mixed feelings sometimes -- love and hate, complaint and appreciation, confidence and insecurity. At least for me, the rap song has an emotional resonance.

Performed in the local dialect, it is also embedded with grassroots culture. For example, it mentions certain popular local dishes in the lyrics:

"Eat stinky tofu, but there is no spicy dipping sauce."

The ironic and humorous lyrics imply a sense of optimism and strength in the people who face COVID-19 with courage and calmness during the temporary lockdown.

"I intend to cheer up people in Shanghai through bright music," said CATI2. "The pandemic will eventually pass. Shanghai will always be my hometown."