Structural barriers to governance can be eliminated through citizen-driven reforms

It has been more than one year since Donald Trump was elected president of the United States, and America’s democratic institutions are clearly under strain. A mere 20 percent of Americans now trust the federal government to “do the right thing,” while trust in Congress has fallen below 9 percent.

Among congressional Republicans, in particular, a “take-no-prisoners” extremism is undermining the federal government’s capacity for action, which is precisely what many on the far right want. According to some pessimists, the US Constitution was not designed to address the challenges of a country so sharply divided by income, race, and partisanship.

Yet state and local governments are still trusted by most voters, and they have the power under the Tenth Amendment of the US Constitution to strengthen democratic institutions. Already, many states and cities are adopting reforms to encourage political compromise and improve democratic governance. Better yet, some of these reforms have national implications, because they will clean up the process by which members of Congress are elected.

Gerrymandering, whereby state legislators redraw congressional districts to favor their own party, allows politicians to choose voters, rather than the other way around.

While the practice dates back to at least 1812, when then-Massachusetts Governor Elbridge Gerry oversaw the redrawing of his state’s senatorial districts, it has been perfected in recent decades, mainly by Republican-dominated state legislatures.

Republican-drawn districts in Texas and the six swing states of Ohio, Florida, Michigan, North Carolina, Pennsylvania, and Virginia had a clear influence in elections to the US House of Representatives in 2016. Now, almost all of these states’ electoral maps are being challenged as unconstitutional. And in Gill vs Whitford, a landmark case from Wisconsin, the US Supreme Court will soon issue its first ruling in a decade on the constitutionality of gerrymandering.

Elsewhere, state governments have taken the more radical step of establishing special redistricting commissions that are independent of the two dominant political parties. And in 24 states, voters can propose ballot initiatives to change districting rules and limit the impact of gerrymandering. Voters in California and Arizona have already done so, and similar measures will likely be on the ballot in other states in 2018 or 2020.

But even with independently drawn districts, elections in many parts of the country will not be competitive, because voters from the same party often live in close proximity. To address this, the political scientists T. Anthony Quinn and R. Michael Alvarez recommend reforming the primary process to “give voters more choices, which in turn can stimulate increased voter turnout.”

By opening up party primaries to more candidates, or by using ranked-choice voting (RCV), which allows voters to list as many candidates as they want, in order of preference, we can ensure that elected officials represent the full spectrum of voters. RCV has already been adopted by a number of American cities and the state of Maine, and one hopes it will continue to spread in the years ahead. 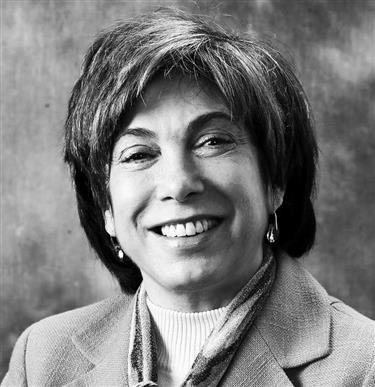 A third necessary reform concerns money in politics. Ideally, we should have strict limits and transparency requirements for all political donations. But the Supreme Court made achieving that much harder with its controversial Citizens United decision in 2010, when it held that campaign donations — even from corporations — are a protected form of free speech. The court’s ruling not only invalidated existing campaign-finance law; it also overturned several prior Supreme Court decisions. Not surprisingly, hidden spending by big donors has skyrocketed in the past seven years.

Ballooning undisclosed political spending and social-media advertising — by both domestic and foreign entities — has made increased transparency an urgent necessity. With details continuing to emerge about how social media was used to influence the outcome of the 2016 election, a growing chorus is calling for stronger legislation to regulate online activities.

Currently, platforms such as Facebook and Twitter are not subject to the Federal Election Commission’s transparency rules.

The regulation of political spending is substantially different at the state level. All 50 states require disclosure for contributions to campaigns for state offices, 39 states have a cap for individual contributions, and 22 states prohibit corporations from contributing to political campaigns altogether.

Furthermore, many states are exploring the possibility of making disclosure rules permanent through constitutional amendments. And 13 states already offer a public-financing option for candidates running for state office, with many more poised to follow suit in response to grassroots pressure.

A final structural threat to American democracy is the partisan manipulation of legislative procedures. When the majority party in either house of Congress routinely changes the rules to suit its own ends, crafting bipartisan solutions becomes almost impossible. Similarly, at the state level, legislative supermajorities, arbitrary thresholds for passing budget and tax measures, and ballot initiatives financed by special interests can all impede bipartisan problem solving. 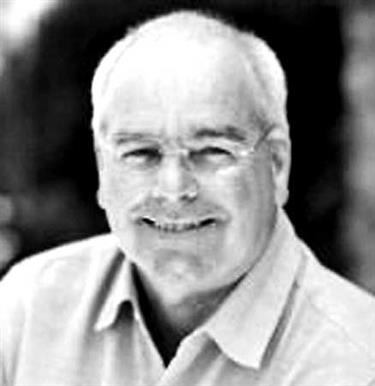 But as California has shown, structural barriers to good governance can be eliminated through citizen-driven reforms. In recent years, the California legislature has cleaned up redistricting, introduced “top two primaries” and an aggressive disclosure system, reformed term limits, eliminated a supermajority rule for state budgetary measures, and improved the ballot-initiative process. As a result, the legislature has become dramatically more effective, and its approval rating has gone from just 14 percent seven years ago to 57 percent today — its highest level since 1988.

There is little reason to believe that Congress will reform itself. But if the movement for progressive federalism continues to gain momentum and push through meaningful state- and local-level reforms, federal lawmakers will not be able to maintain the status quo indefinitely. With a renewed confidence in democracy, citizens can take action to ensure that elected officials are governed by the right incentives, and motivated to pursue bipartisan solutions to the country’s problems.

If California can do it, so can other states. America’s founders created the Tenth Amendment precisely because they worried about dysfunction in the capital. It’s time we used it.

Laura Tyson, a former chair of the US President’s Council of Economic Advisers, is a professor at the Haas School of Business at the University of California, Berkeley, and a senior adviser at the Rock Creek Group. Lenny Mendonca, Senior Fellow at the Presidio Institute, is Senior Partner Emeritus at McKinsey & Company. Copyright: Project Syndicate, 2017.