Get trade multilateralism out of its crisis 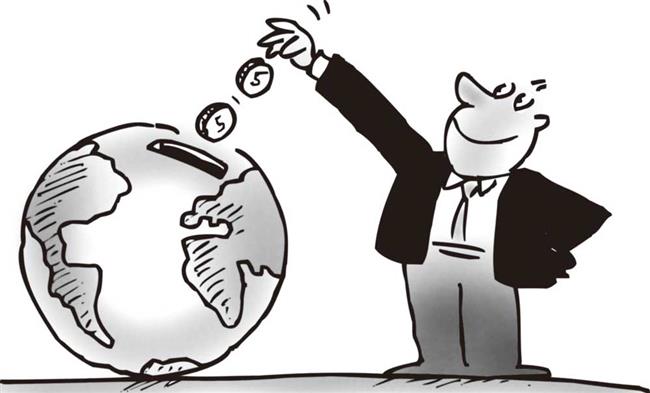 Everyone should lend a helping hand to global trade.

There is no second opinion that trade multilateralism is in crisis. This was proved again at the recently concluded unsuccessful ministerial conference of the WTO (World Trade Organization) members in Buenos Aires, Argentina.

This is neither a one-off event nor just confined to trade. Since the financial crisis of 2008, a series of events have taken place in all three areas of global public goods — security, environment, trade — where multilateral negotiations and solutions have had hiccups.

It is true that, as against reversal, current trends in the three pillars of globalization — trade, investment, migration — are all positive.

After a few years of sluggish growth global trade is poised for a better growth in 2018 according to the WTO.

This is a reflection of economic recoveries in Western countries.

Investment, particularly foreign direct investment in services and new technologies, is expanding. Despite many political challenges, evident from the growth and diversification of sources of remittances, cross-border migration is not stopping.

Then the question is how to get trade multilateralism out of its crisis so that there is a greater political push for globalization with equity. Time is not on our side. Collective leadership is needed.

This is not the first time that a WTO ministerial conference was unsuccessful. We have seen it happening before: in Seattle (1999), Cancun (2003). However, the difference between the earlier ones and the one in Buenos Aires is that there was no palpable appetite on the part of WTO members to make it a success. The big trader, the US, itself was unclear in what it wants.

Much before this ministerial, and repeatedly during the event in Buenos Aires, the Conference Chair — Susana Malcorra — said that there is life beyond Buenos Aires. Of course, there is but nobody is sure what it would be like in near future.

The result was that the Buenos Aires ministerial could not produce a Ministerial Declaration or Decision. On the other hand, the US was hell bent that there should not be any reference to the Doha Development Round of negotiations in those documents, while many developing countries including India refused to accept the discussions and negotiations during the conference as mere “policy dialogue.”

This was not surprising because at the time of the drafting the ministerial declaration in Geneva (before the actual conference), the US stated its discomfort about the word “development” and also questioned the principles of the multilateral trading system under the WTO. Even though India’s trade minister, Suresh Prabhu protested, defining development as the heart of the WTO, other members did not rally against such extreme positions. Therefore, it did not come as a surprise when Robert Lighthizer, the US Trade Representative, left Buenos Aires on the second day of the conference without waiting for its conclusion. 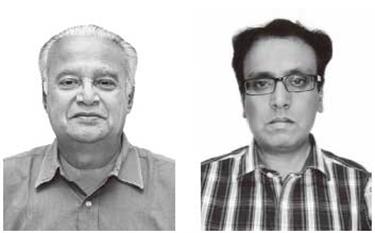 Perhaps because of the success of its dispute settlement system the WTO has become a victim. This year the US refused to endorse the appointment of a member to the appellate body of the WTO disputes. With a few other members of this appellate body due to retire before the end of next year, the system will become dysfunctional.

The US is saying that there is too much of emphasis on WTO disputes and as a result its negotiating function under the regular work programme is not getting much needed attention.

With the conclusion of the Uruguay Round of multilateral trade negotiations under the General Agreement on Tariffs and Trade, it was decided that there will not be any more round of negotiations but revisions of Uruguay Round agreements and introduction of new issues to the system will be carried forward through the negotiations of a built-in agenda under the regular work programme.

Alas, within a few years of the conclusion of the Uruguay Round and the establishment of the WTO in 1996, it was the US (supported by the European Union) which insisted on first launching a millennium round of negotiations in Seattle (1999) and then, despite opposition from many developing countries including India, launched the Development Round in Doha (2001). Developing countries agreed to launch the Doha Round more as a solidarity shown to the US and the international community following the unfortunate 9/11 incident.

Institutional reforms at the WTO will take time to come to fruition. This is because it is a member-driven organisation and they will have to first agree in what areas and what type of reforms are needed.

Both the dispute settlement system (without reverting back to the GATT system of dispute resolution — from the current system of negative consensus to the old system of positive consensus) and the functioning of its regular work programme need significant reforms so that there is balanced participation of all members in the system and a more equitable distribution of its outcomes.

That can happen if there is a collective leadership within and outside the WTO. Since the Second World War the US has successfully underwritten a system of governance of global public goods which brought unprecedented stability and growth to the world.

At the same time, it is to be realized that it has also created inequality within and among countries.

Furthermore, the US will have to come to a new reality that it is no longer in a pole position to direct the governance of global public goods.

The comity of nations will have to work collectively for better governance of global public goods — trade being one of them. All countries should be in a position to exercise their right to trade. This should be done at the WTO and also at other relevant fora such as G-20.

It is better to pull up our socks now than to wait for another unfortunate incident to understand the virtues of multilateralism and global solidarity.