When in China, do as the Chinese do

For expats and travelers, the excitement of being in China stretches beyond the Oriental architecture, gorgeous landscapes, traditional culture and exotic customs. Equally exciting are the cultural clashes that spring up once in a while, where you cannot decide whether you should find yourself amused, confused, laissez-faire or annoyed.

Below are some dos and don’ts to help you enjoy the coming Chinese New Year, whether you are visiting China for the first time or you’re a resident.

A thorough clean before the Lunar New Year’s Day

Days prior to the start of the Chinese New Year celebrations, families give their homes a thorough clean. This spring clean is believed to sweep away any bad luck of the preceding year.

Cleaning on the first day is prohibited because that will sweep away the newly arrived good luck. So, if your friends need your help in cleaning, you should not hesitate because this means a fresh start for the new year. 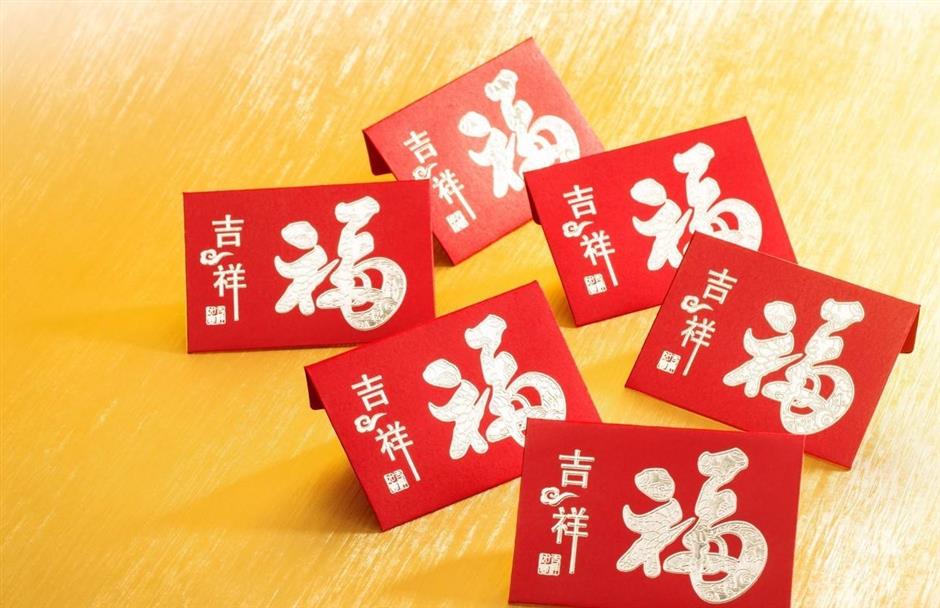 On Lunar New Year’s Eve, senior family members such as grandparents and parents give hongbao, or red packets, also known as red envelopes (the money used to suppress or put down evil spirits), to children.

Red packets almost always contain money, from 50 yuan up to 1,000 yuan. So, if you are celebrating New Year’s Eve with a Chinese family, the children will be happy to receive red packets regardless of how much or little is inside of them, the money represents your good wishes.

Prepare red packets in advance before you visit a Chinese family, because children and teenagers sometimes jokingly use the phrase “gongxi facai, hongbao nalai,” roughly translated as “congratulations and be prosperous, now give me a red packet.”

In addition to red packets, gifts are also usually brought when visiting friends or relatives, such as fruit (typically oranges), cakes, biscuits, chocolates and sweets.

However, certain items should not be given as they are considered taboo, such as items associated with funerals like handkerchiefs, towels and chrysanthemums; sharp objects that symbolize cutting a tie such as scissors and knives; homophones for unpleasant topics, for example, “clock” that sounds like “end,” “pear” that sounds like “separate” and “umbrella” sounds like “fall apart.”

No haircut or washing on the first day

A good start means a happy life during the whole of the next year, so there are many traditional taboos.

On the first day, you may consider it a good idea to refresh yourself thoroughly to welcome the new year. For example, take a warm bath, have a haircut or wash clothes.

But according to Chinese traditional culture, taking a bath and doing your laundry are not allowed as they are considered to wash away all the year’s good luck. Hair in Chinese is pronounced “fa,” which means prosperity. Having a haircut would symbolize losing money.

Do not call too early

On the first morning of Lunar New Year, it is unwise to call somebody before he wakes up. The first meal is important to Chinese people. They eat with their families and without others’ interference. Before you pay your friends a New Year call, make sure they have finished their meals. 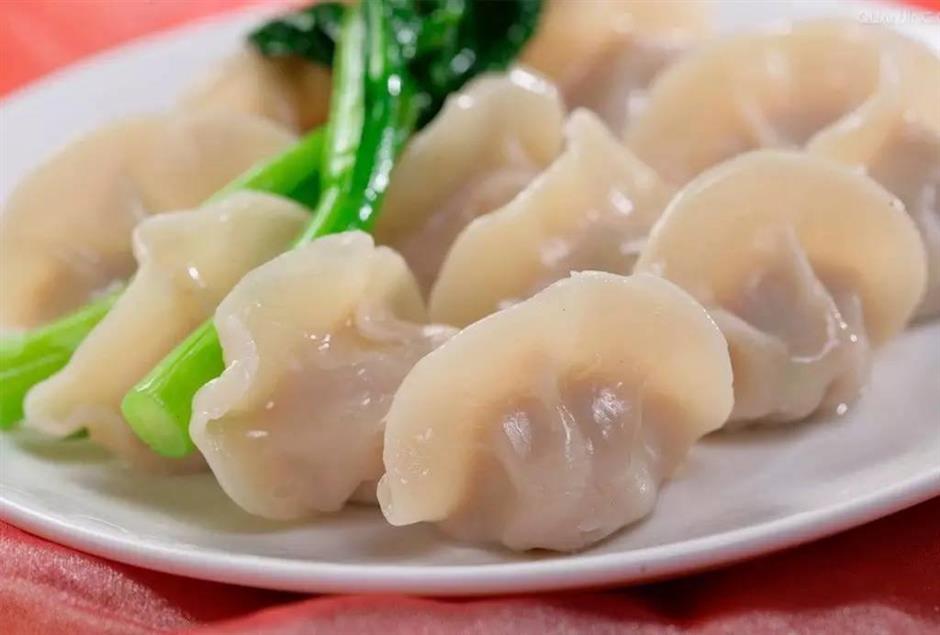 Eating dumplings around the holidays is a popular tradition in China. They’re delicious. The Chinese word for them, jiaozi, is similar to the ancient word for new replacing the old.

The shape of a Chinese-style dumpling resembles the piece of gold that was used as money in ancient times. A plate full of dumplings looks like a big pile of gold, symbolizing wealth in the coming year.

Taboos during a meal

On the second day of the Chinese New Year, you may be invited to enjoy a grand meal, with wine, that needs a long time to prepare. During the meal, according to traditions, there are many things you need to take notice of.

First, you are expected to offer propitious words such as “Happy New Year,” “Congratulations and be prosperous” or “May all your wishes be fulfilled,” while mentions of death, disease, failure, surplus should be avoided.

Second, avoid breaking any dishes and dropping chopsticks as breaking objects is considered inauspicious. If this does happen, one may immediately say “suisuiping’an,” which means “everlasting peace year after year.”

Third, Chinese people are enthusiastic hosts. When you are eating, they usually like to put food on your plates to show hospitality. It is considered impolite to refuse all the time. If you are indeed full, just say thanks and show your gratitude to them for their enthusiasm.

Avid readers may want to stock up on their books and magazines before the Lunar New Year, because it’s bad luck to buy them during the 15-day Spring Festival hoilday.

The Chinese word for book (shu) sounds exactly the same as the word for “lose,” so buying a book right after ringing in the new year is considered an invitation for bad luck. Furthermore, avoid giving books as gifts.

It is a taboo for a person to brew herbal medicine or take medicine on the first day of the Lunar New Year, otherwise it is believed that he or she will get sick for the entire year.

In some places, after the bell announces the arrival of the New Year’s Day, sickly people break their gallipots (medicine pots) in the belief that this custom will drive the illness away in the coming year.

If you heed all of the above-mentioned information and suggestions, the occasion of the Chinese New Year will be a joyous experience to you and yours.

Special Reports
ADVERTISEMENT
61832
,
Economic growth must be inclusive for the benefit of all – business and people
Business should care, for everyone's good
How entrepreneurs can sell their ideas to others
Bosnia and Herzegovina's commitment to building further bilateral ties with China
Climate change means years of economic fallout
Skincare, transforming glasses and ice cream as the expo winds up
Changing perceptions of China at home is key to improving healthy trade relations
A scientist who not only sees the wood and the trees, but the light
Is agility the latest management fad?
Is the green lobby's anger just so much hot air?
EXPLORE SHINE