Establishing a framework for working across cultures can pay off

Economic development will forever be based on the capacity to succeed internationally. The domestic companies that are likely to see sustained growth in the coming decades are those that are not only doing business internationally, but also developing strategic skills to do business across cultures. Cross-cultural core competence is at the crux of today’s sustainable competitive advantage.

If one day you’re asked to manage a supply chain in Malaysia, the next day you’re managing your virtual team in China, and the next you’re optimizing your company’s call center in India. You know that it’s just not possible to be an expert in every culture or geography in which you do business. What is possible is developing the mindset of a globalist ─ or, in other words, mastering cross-cultural core competency.

If I tell you that when you engage in a sales call in the United States, the acceptable spatial proximity between you and your prospect is 75 centimeters, I have accomplished the equivalent of a fisherman giving you a fish. If I demonstrate to you, instead, how uncomfortable you feel when I say hello and proceed to shake your hand while standing 15 centimeters from your face, I have accomplished the equivalent of teaching you how to fish. You now know that every culture has a specific, acceptable space proximity. You have added this to your cross-cultural tool belt.

The next time you get off the plane anywhere in the world, you will look around and observe how far apart people are standing, and proceed to your next meeting armed with information that will avoid instant discomfort and a potential disconnect that may jeopardize business with your international counterpart.

Culture has many definitions. My own is that culture is our collective experience as a society, and its impact on our reaction and decision-making relative to every-day facts and circumstances.

Why is cross-cultural competence critical to your professional future and the viability of your company? It’s omnipresent in every business interaction and strategic decision. According to an Accenture study, optimizing this process through training can increase productivity by 30 percent.

It is not feasible to be an expert on all the world’s cultures. It is possible, however, to incorporate a cross-cultural framework that improves understanding and interactions. One such framework, the Business Model of Intercultural Analysis, uses the following six “comprehension lenses” to examine enterprise-wide cross-cultural challenges: cultural themes, communication, group dynamics, “glocalization,” process engineering and time orientation.

Let me examine some examples of American executives interacting with Chinese executives.

Every society has its own “cultural themes,” which have a substantial impact on how that culture does business. Chinese cultural themes are rooted in folk belief and Confucian values, including filial piety, thrift, endurance and trustworthiness. These are deeply ingrained in the Chinese psyche.

The Confucian value of endurance has a profound impact on the business process. The members of a Chinese negotiations team will seek protracted negotiations to test their counterpart’s endurance. They will, therefore, typically start with an offer that is low to enable extensive haggling, so as to evaluate an adversary’s endurance.

The unwitting Westerner may misinterpret this as unreasonable and storm out of the meeting, instead of participating in the “haggling dance” the Chinese executive is eagerly anticipating. The total disconnect causes a loss of business opportunity, or alternatively, leaves dollars on the table as the exhausted Westerner, unprepared for the duration of the exchange, makes price concessions way too early. 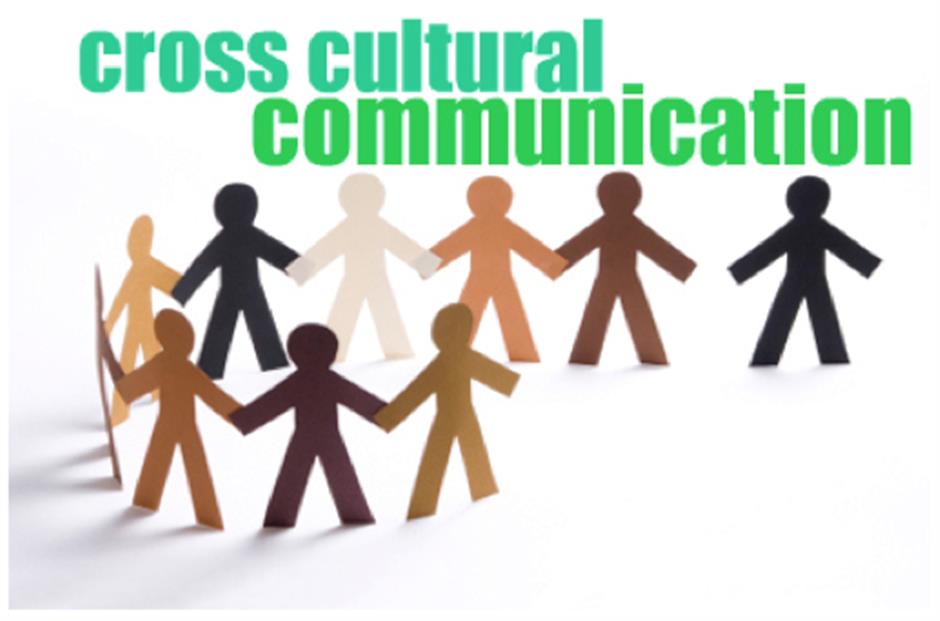 An understanding of the subtle challenges in the use of English with non-native speakers, as well as the nuances of non-verbal communication, is critical. In East Asian cultures, communication is very subtle and indirect. Thus, the direct Western style can easily create serious offense, despite the best of intentions.

The term “no”, for example, is rarely used in deference to more indirect methods of communicating and an American may hear the Chinese cue for the word “no” — including the phrases “maybe,” “we shall see” and “we shall study it,” without ever realizing that these phrases are the Chinese equivalent of “no.”

Failure to understand these cues wastes time and money and is the basis of communication failure that can jeopardize the business objective.

Failure to understand simple but subtle issues in communication may also cause both you and your counterpart to lose face. Creating a loss of face for your Chinese counterpart is devastating to the business relationship and often unrecoverable — leading once again to loss of opportunity.

This comprehension lens involves the understanding of how individuals from certain cultures interact in groups. An understanding of group dynamics in the target culture significantly impacts the sales process. In individualistic cultures, such as the United States, customers make most of their buying decisions individually, whereas in collective cultures, decisions are significantly influenced by the group (family, extended family, network of friends and colleagues, and the community at large).

While the decision-maker may appear to be at the negotiation table because that individual is the chairman of the company, the shots may be being called by individuals not present (father, grandfather or uncle, for example). In China, a collectivist culture, the marketing collateral and sales process needs to be targeted toward the group, not the individual.

Global branding, messaging, corporate values, and marketing all have to be localized — “glocalization.” If a company’s headquarters is in Asia, with offices in Europe and North America, the global brand, messaging and indeed every type of communication, whether internal or external, needs to be translated in a way that is culturally fluent — not merely linguistically fluent.

The value proposition of any communication may be entirely valid, but if it is presented in a way that cannot be “heard,” or that violates cultural norms or expectations, then the messaging, however significant, will fall on deaf ears.

Picture the financial loss when Disney opened “Euro Disney” in Paris and made the following mistakes:

1. Naming it the equivalent of “Dollar Disney” — as “euro” is the nomenclature associated by Europeans as their currency, not an abbreviation for their continent;

2. Using plastic cutlery in a country that prides itself on the culinary experience;

3. Touting Mickey Mouse and other characters as childhood heroes at the expense of the society’s actual childhood cartoon icons;

4. Ignoring the necessity of providing kennels in a culture that frequently travels with dogs;

5. Not considering the “product unfriendliness” of having  instructions in English;

6. Not offering wine with meals.

That failure to “glocalize,” among other strategic go-to-market mistakes, cost them dearly: After only two years in operation, they ran out of cash and had to borrow US$175 million to keep operating.

There is a significant difference between a company that is multinational, and a company that is truly global. The difference is that a multinational company simply operates in multiple nations; a global company has embarked upon the journey of systematically updating its policies, procedures and systems across multiple cultures. Some of the most significant challenges are often IT-related.

Even given the incredible advances in modern-day technology, global companies still suffer from program and platform inconsistencies. Where technological practicality or the realities of budget do not permit complete integration, that disconnect must be evaluated and corrected.

At a minimum, all offices in the operation must “know what they don’t know” regarding the business processes, IT systems and the roll-out of global policy and procedure, to assure maximum efficiency, risk reduction and cost optimization.

Typical examples include requests from finance in HQ in the United States requesting financial reports from satellite offices around the world.

The HQ platform might have the capability to generate the report with the specific information and format requested in a blink of an eye (or at least the click of a mouse), but a satellite office in Senegal might require a programmer with an excel spreadsheet over the course of a week to get the same result.

This refers to the way in which a society values, executes and utilizes time. In Western cultures, time is a commodity. If you’re not early, you’re late. Time is money. In two-thirds of the world, time happens “when it’s supposed to” and is characterized as flexible and elastic.

The most striking difference between China and Western cultures in this regard is the long-term orientation of the Chinese culture, which has survived for thousands of years. The longevity of the culture combined with Confucian philosophy yields a long-term orientation that materializes in the business world in several ways.

Short-term wastefulness in a supply chain, for example, is despised because thrift is a significant virtue, but professional development training that will lead to long-term corporate growth may see lavish expenditures. Business planning is not quarterly or annual, but often is anticipated for the next decade, or even decades.

While the US has enjoyed decades of domestic economic prosperity, recent economic challenges remind us that a nation's future economic success revolves around succeeding in the global economy.

It’s not about who’s bigger, better, brighter or faster; it’s about who is empowered to leverage the power of culture to optimize an organization’s bottom line.

Cross-cultural differences have time and time again been identified as the most significant impediment to successful international ventures. These obstacles can be transformed into opportunities with a framework for tackling them head-on.