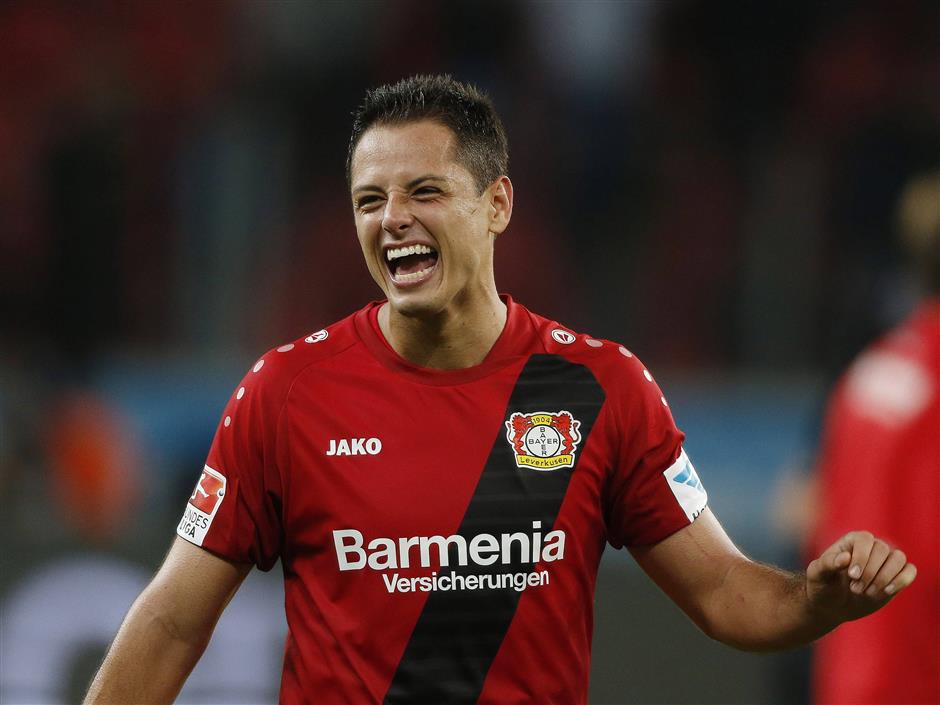 Mexico striker Javier Hernandez has returned to the English Premier League after signing for West Ham United from Bayer Leverkusen.

The 29-year-old, who previously spent five years in England with Manchester United winning two league titles, joins Slaven Bilic's side on a three-year deal after completing a medical in London.

The Mexican told the club's website that he could not wait to get started at the London Stadium.

"For me, the Premier League is the best league in the world and when the opportunity came, I was desperate to sign for this club," he told the club's website.

"It was not a difficult decision. West Ham is an historic club, and very ambitious – this summer you can see with the players signed that they are looking to have a very good season."

"He has a proven goalscoring record in the Premier League, La Liga and the Bundesliga, as well in the UEFA Champions League and at international level with Mexico," Sullivan said.

"We now have some fantastic options in attacking positions and, like all West Ham fans, I am looking forward to seeing Javier score goals in a claret and blue shirt next season."

The 23-year-old joins Juventus having spent three years in Florence, scoring 11 goals in the last Serie A season, the youngest player to do so, and collecting nine caps for Italy.

Bernardeschi, a versatile forward, was described by Juventus on its website (www.juventus.com) as one of Europe's "most promising attacking talents".

"A new era is about to begin in Turin and Federico Bernardeschi is set to be a key part of it," the statement said.

He is the most expensive transfer for Massimiliano Allegri's side in the close season transfer window, as Juventus looks to build a side capable of winning a record seventh successive league title.