Major schedule revamp: PGA Championship to move to May in 2019 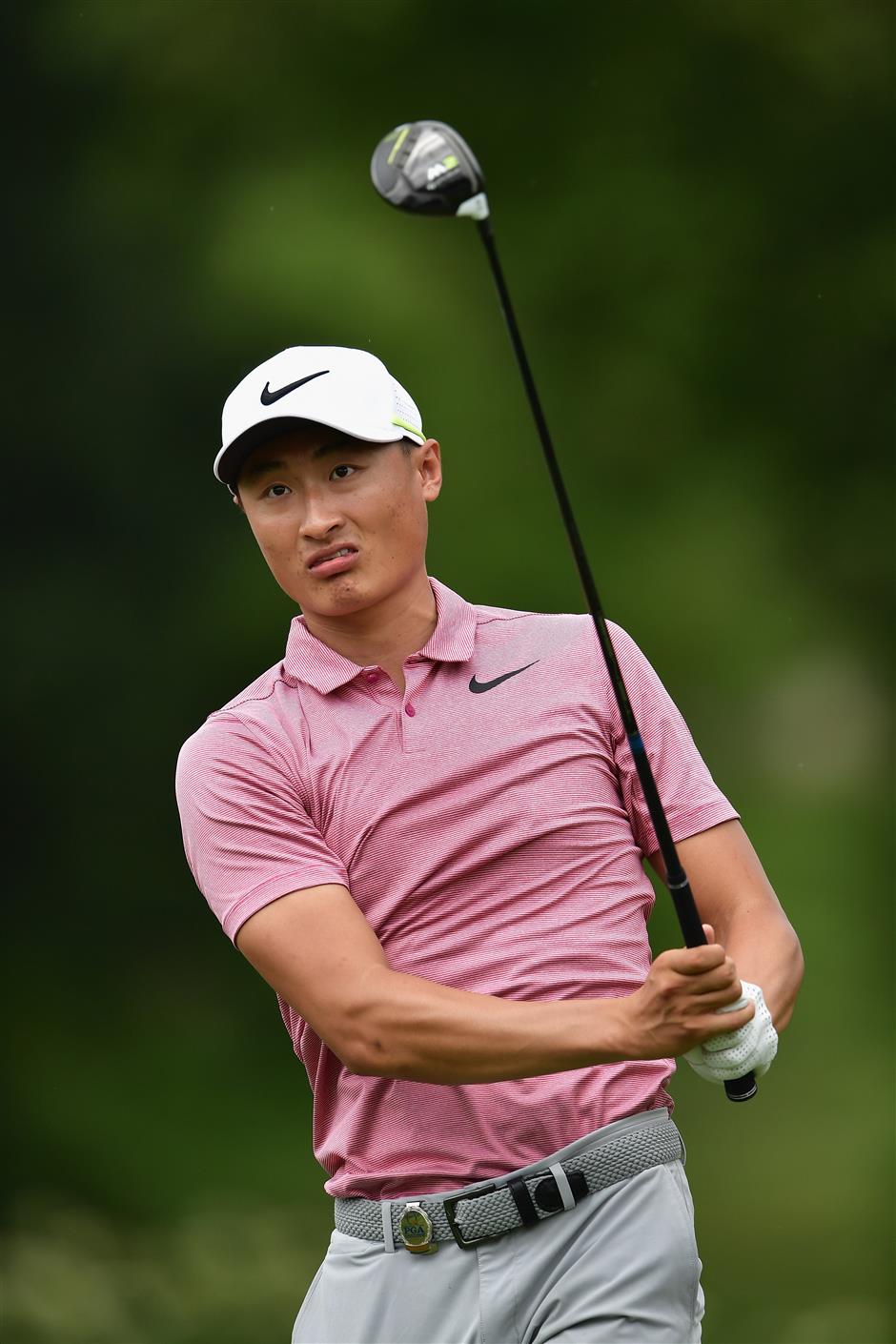 Players are allowed to wear shorts during practice rounds at the PGA Championship. That won't be necessary in two years when it moves to May.

The PGA of America is moving its major championship to May for the first time in 70 years when it goes to Bethpage Black on New York's Long Island in 2019 as part of a long-term plan that involves a major shift in the golf calendar, including The Players Championship going back to its March date, The Associated Press has learned.

Two officials involved in the discussions say the PGA of America and PGA Tour will discuss details of the move as early as Tuesday at Quail Hollow Club, site of this year's PGA Championship. They spoke on condition of anonymity because the move has not been announced.

The change has been in the works for four years, one official said. The catalyst behind the movement was golf's return to the Olympics, along with the PGA Tour's desire to wrap up its FedEx Cup before the National Football League season begins.

The move to May also puts the PGA Championship in the middle of the major championship season — after the Masters, before the US Open — instead of being stuck at the end in August when courses typically are softer because of the summer heat and sports fans have one eye turned toward football.

Still to be determined is the how the rest of the PGA Tour schedule is constricted to finish around Labor Day. One official said the playoff event in Boston is likely to go away after 2018. Another official said one plan is for the Greenbrier Classic, typically held in July, to move to the fall.

The PGA Championship has been in August since 1969 with two exceptions. Jack Nicklaus won in February 1971 when it was held at PGA National in South Florida, and last year it was held on the final weekend in July at Baltusrol ahead of the Olympics in Rio de Janeiro.

The PGA is scheduled for Harding Park in San Francisco in 2020, so there was always the possibility of moving to May during the next Olympic year. However, that would mean the PGA gets bounced around the calendar every four years.

The PGA of America was interested in building continuity, and a move to May could energize what has been looked upon as the last of the four majors. That also would allow it to go to some areas that were deemed too hot for August, such as Texas, Florida and parts of the Southeast. It already has said the PGA Championship would return to Southern Hills in Tulsa, Oklahoma, before 2030. The last time it was held at Southern Hills, in 2007, temperatures topped 100 degrees Fahrenheit (35 degrees Celsius).

The move also could serve as a boost to golf courses around the United States — the PGA of America has some 27,000 golf professionals — going into the heart of the season.

But it also eliminates other parts of the country from hosting the PGA.

One official said two traditional sites — Whistling Straits in Wisconsin and Hazeltine in Minnesota — would not be able to host the PGA Championship in May. Officials feel comfortable with the weather and agronomy for Bethpage Black, and they are hopeful for good weather in 2023 for Oak Hill in Rochester, New York.

The Players Championship, traditionally held in March two weeks before the Masters, moved to May in 2007 to get away from the biggest major of the year and create a sequence of big events through the summer.

By going back to March, and creating space for the PGA Championship in May, it allows the tour to end its season around Labor Day instead of late September when the NFL season is in full swing, and it keeps a strong sequence of events leading into the FedEx Cup playoffs.

The PGA Championship celebrates its 100th anniversary next year, and it has a long history of moving around the calendar. The first one was played in October in New York. Since then, it has been held in every month except for January, March and April.

The last time it was played in May was 1949, when Sam Snead won at Hermitage Country Club in Virginia.