The Shanghai Rolex Masters is having a brand-new logo for the star-studded tennis event.

A new diamond-shaped logo featuring the magnolia-like roof of Qizhong Tennis Center's main court, with a tennis ball in the center, is set to replace the previous 15-year-old label, for the competition held between October 7 and 15.

The tournament’s previous shield-shaped emblem had been used since Shanghai first hosted the year-end ATP Masters Cup in 2002.

Considering the logo has been recognized by fans as a brand of Shanghai’s premier tennis event, organizers of Shanghai Masters decided to keep the main design in the new logo. The idea was supported by logo copyright owner ATP, who allowed Shanghai organizers to keep the design by paying a symbolic fee of 1 yuan (15 US cents).

The event’s title sponsor called for a new logo design, which was said to be part of its market development strategy. After some negotiation with the tournament’s local organizer Juss Event, an agreement has been reached.

The new diamond-shape design is meant to emphasize the preciseness and quality of the annual tournament. 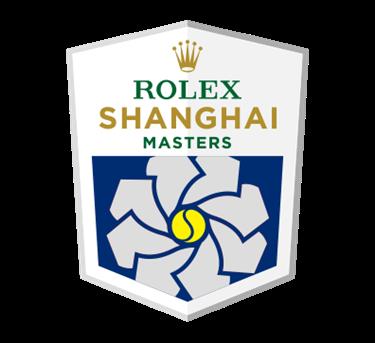 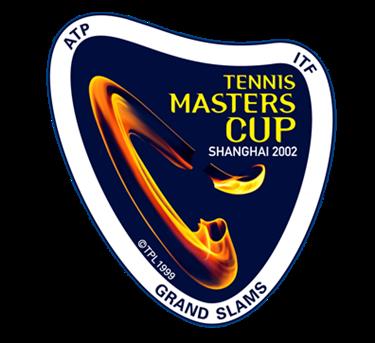 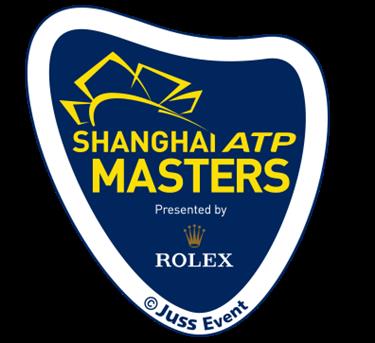 The logo for ATP Shanghai Masters in 2009 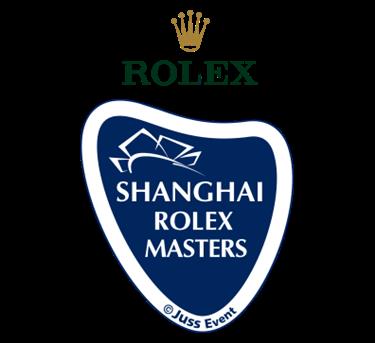 The logo for ATP Shanghai Rolex Masters in 2010