More than 20,000 doping tests will have been conducted by the start of next year's Pyeongchang winter Olympics as the International Olympic Committee's pre-Games testing program hopes to root out cheats in advance, it said on Tuesday.

Russian athletes are among those targeted most with the nation awaiting the IOC decision on its participation at February's Pyeongchang Games following the widespread doping scandal in the country.

"It is 7,000 (total) tests so far until November on 4,000 athletes," IOC medical chief Richard Budgett told reporters in Lausanne, Switzerland.

"There will be a lot more in the coming two or three months as we are in the winter season. I suspect the total number of tests will be 20,000."

"The Russian athletes have been tested more than other by a considerable margin," Budgett said. "Requirements have been issued to the international federations and RUSADA (Russian anti-doping agency) for the level of testing of those athletes."

Russia has been in the spotlight since a report by a WADA commission in 2015 found evidence of state-sponsored doping in Russia and accused it of systematically violating anti-doping regulations.

A further WADA report in 2016 found that more than 1,000 Russian competitors in more than 30 sports had been involved in a conspiracy to conceal positive drug tests over a five-year period.

In the last month, the IOC's own commission has banned more than 20 Russian athletes from the Olympics for life over doping violations at the 2014 Winter Games that Russia hosted in Sochi. WADA has said that Russia remains "non-compliant" with its code.

The IOC will decide later on Tuesday if Russia will be allowed to compete at the Pyeongchang Games in South Korea from February 9-25. 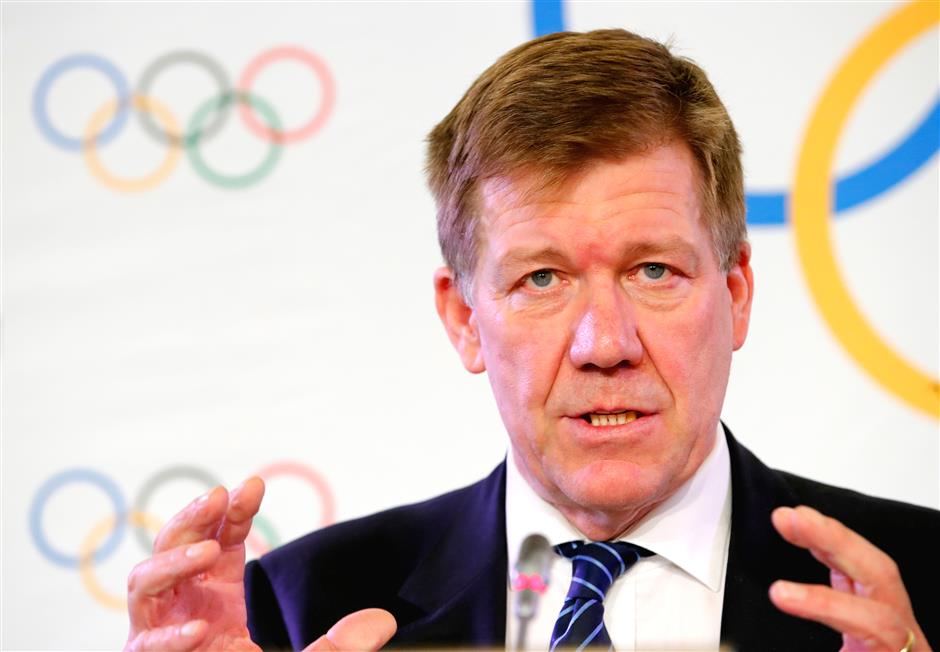