The Chinese Football Association is planning a new policy that will require football clubs to build a tiered-team structure before they are allowed to register for leagues starting from 2019.

Though a formal statement is yet to be announced, some clubs, including Chinese League One side Zhejiang Yiteng, have confirmed receiving such a notice from the CFA.

According to the new policy, all clubs in the country's top two leagues — the Chinese Super League and Chinese League One — should complete the building of a five-team echelon, apart from the first team and reserve team, by the year 2019.

The structure should include five youth teams of different ages – U19, U17, U15, U14 and U13. Each team should have at least 18 registered players, who would represent the club in varied competitions. Each team is required to be managed by football professionals who would draft training and development plans.

The clubs in the third-tier Chinese League Two will be required to build a four-team structure apart from the first team — U17, U15, U14 and U13.

The notice said clubs may build youth football academies or schools. The recruited students can be counted as members of the club’s echelon once they are registered.

The policy, when it is officially announced, would become the CFA’s latest effort in enhancing youth football development.

To encourage clubs to invest more on the cultivation of young players, the CFA now requires CSL and League One clubs to include at least two U23 players in their 18-member squad list, and at least one should start each match.

According to CFA’s notice in May, adjustments will be made to the U23 player policy during the 2018 season — the number of U23 players sent by a club for each match shall be no fewer than the number of foreign players chosen for that match. A detailed regulation is yet to be announced. 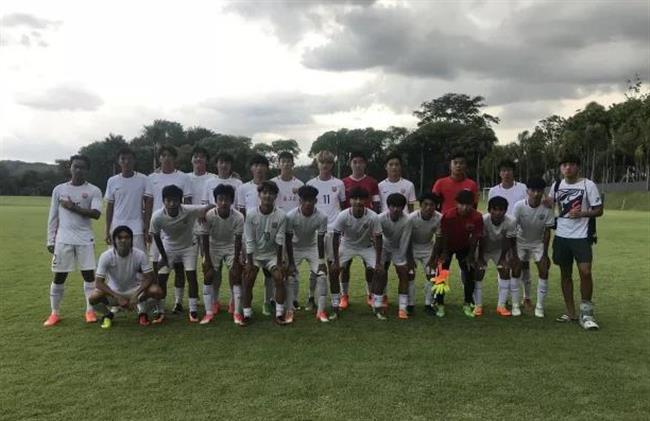