A mixed season for Chinese sportsmen in 2017

China had a mixed season in sports with multiple highs and lows but also a fairytale ending to the season.

A former basketball player became a sports administrator, while Shanghai Greenland Shenhua gave its long-struggling fans something to cheer about with a surprise success in the Chinese FA Cup. 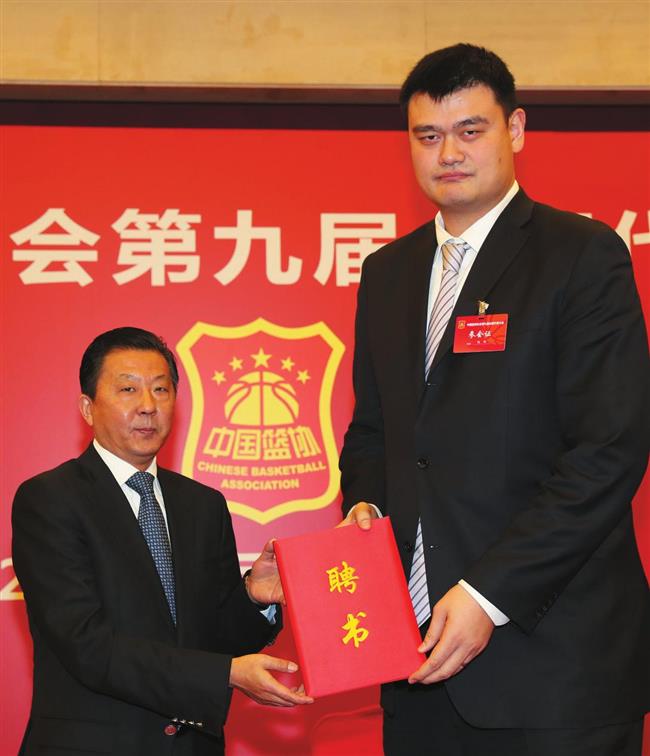 Yao Ming is elected as president of the Chinese Basketball Association.

Former Houston Rockets player and a Basketball Hall of Fame member Yao Ming was elected as president of the Chinese Basketball Association.

The 37-year-old Shanghai native was chosen unanimously at the association’s national congress in Beijing on February 23.

Yao has been leading from the front — making wholesome changes in the administration and even setting up two men’s national teams that are led by two separate groups of coaches.

The idea was to make them competitive. The two teams will represent China in international competitions by turns. In 2019, they will be combined into one and take part in the 2019 FIBA Basketball World Cup and the 2020 Tokyo Olympic Games.

The 2.29-meter-tall center was China’s best-known basketball player in the NBA, making it to the All-Star Game eight times. He was the first draft pick for the Rockets in 2002 and played for them for nine years. The Rockets retired his No. 11 jersey in February.

To fit into his new identity as an administrator, Yao gave up his role as the biggest investor of the CBA club, Shanghai Sharks, a team he played for before moving to NBA.

In October, he reached an agreement with the city government-backed Juss Event, which took over the ownership of the club.

The 2017 season would have been a year to forget for Shanghai Greenland Shenhua but for its dramatic success in the Chinese Football Association Cup late in the season.

Shenhua lost the second leg 2-3 at Shanghai Stadium a week later, but clinched the trophy on away goal advantage with a 3-3 aggregate scoreline. The victory also ensured that Shenhua qualified for next year’s 2018 AFC Champions League.

It also spelled success for local coach Wu Jingui, who took over the reins of the team after Uruguayan Gus Poyet was shown the door in the middle of the season.

It was also a massive boost for the city's premier side, which struggled early in the season after its home ground Hongkou Football Stadium caught fire on March 38. The fire forced the team to play nine away matches in a row. Shenhua finished the season 11th in the 16-team Chinese Super League.

It was the club’s seventh straight domestic title. It collected 64 points from 30 matches — six more than runner-up Shanghai SIPG.

Wu Yibing created history for China’s men’s tennis by winning both the boys’ singles and doubles titles at the 2017 US Open at the age of 17.

The Zhejiang Province native became China’s first boys’ grand slam singles champion after triumphing in New York on September 10. A week later, he marked another milestone in Shanghai when he clinched his first ATP Challenger Tour title without dropping a set, for which he was awarded a wildcard at the 2017 Shanghai Rolex Masters in October.

Despite falling to Frenchman Gilles Simon on his Masters singles debut, the teenage sensation partnered three-time national champion Wu Di in the doubles, beating the French duo Fabrice Martin and Edouard Roger-Vasselin 7-6 (6), 6-3 in their doubles opener to advance to the second round.

The pair then lost their second-round doubles match 6-7 (5), 3-6 to the seventh-seeded pair Oliver Marach of Austria and Mate Pavic of Croatia. 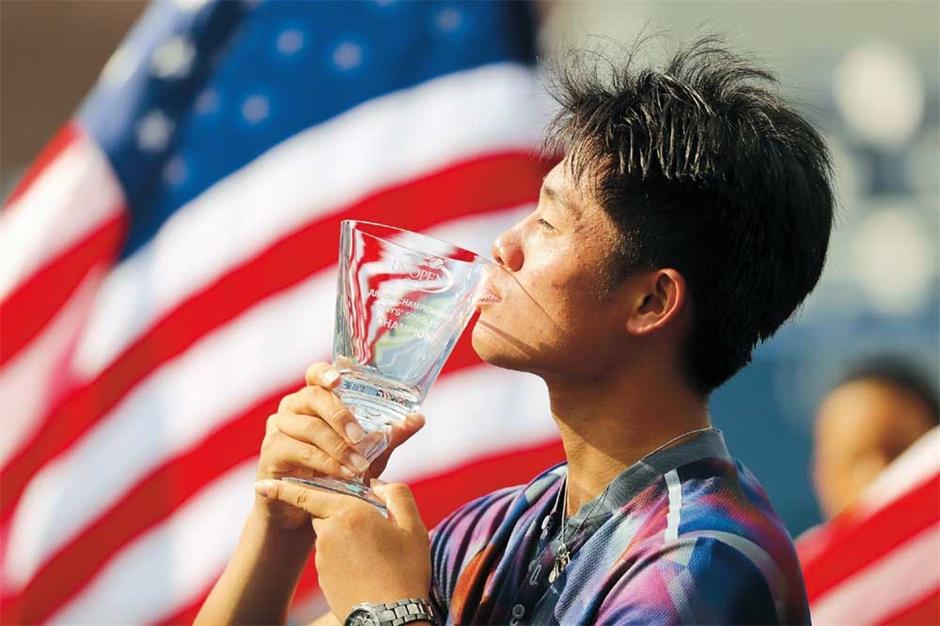 Feng Shanshan became China’s first world’s No. 1 female golfer after winning three LPGA titles this year. Feng’s fruitful year started with her LPGA Volvik Championship title in May. She then won the Toto Japan Classic on November 5, followed by the Blue Bay LPGA crown on November 11.

The Blue Bay title moved her up to first in the Women’s World Golf Rankings. The 28-year-old Guangzhou native then tied for 21st at the LPGA CME Group Tour Championship in Naples, Florida, on November 19, which was enough to see her hang onto the No. 1 spot. 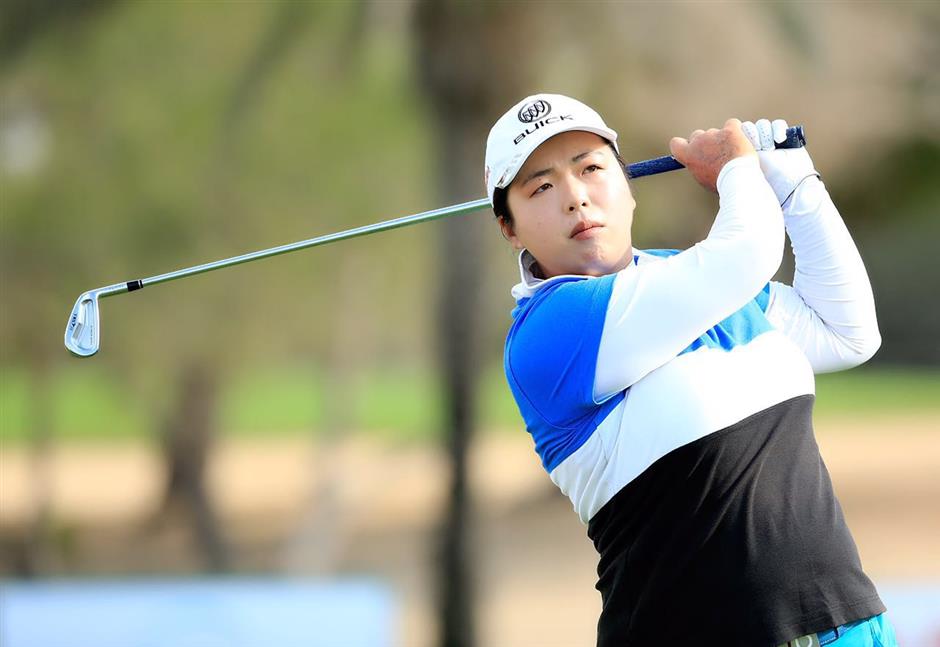 The 13th National Games was held in Tianjin municipality and Luoyang in Henan Province from August 27 to September 8. A total of 341 events in 31 categories were held and featured over 10,000 athletes from 38 delegations.

No official medal standing had been set by the organizers, but teams sent by Shandong, Zhejiang and Guangdong provinces finished in the top three.

China pocketed four out of the five gold medals on offer at the 2017 World Table Tennis Championships held in Germany’s Dusseldorf from May 29 to June 5.

China lost 2-3 to South Korea at the 2017 Sudirman Cup in Australia, which was held from May 21 to 28. The loss meant China’s dominance of the biennial international badminton championship for the past six years came to an end.