France coach Didier Deschamps called on his quality-packed side to "seize the day" when they face Australia looking for an opening win in the World Cup in Kazan on Saturday.

Deschamps, a 1998 World Cup winner with France, is desperate to make amends for losing the Euro 2016 final to Portugal in Paris two years ago.

Of the 23 players in Deschamps' youthful squad, 14 have never played at a major tournament.

But far from seeing this lack of big game experience a problem, the 49-year-old Deschamps insisted on Friday: "For me there's no risk involved. If they're here, it's because they have what it takes as players to be here.

"We can't afford to get stage fright. I want the lads to be relaxed and concentrated. Their objective is drawing near. They have to seize the day."

"I'll pick the side that I think is best suited for this match," he said.

But the former France captain expressed his relief that forward Antoine Griezmann has ended speculation about his future during the finals.

The Atletico Madrid front man rejected interest from Barcelona and other major European clubs to pledge his future to Atletico on Thursday evening.

"It shows his loyalty to Atletico Madrid. And it frees his mind to now concentrate on this World Cup," he added.

Two years after entertaining fans with a string of fine displays at Euro 2016, Greizmann is one of several young France stars looking to get their hands on a first major international trophy.

But while Les Bleus are tipped for an easy win over the Socceroos -- having thumped Australia 6-0 on their last meeting in an international friendly in 2013 -- Deschamps instead underlined the positive changes made to Australia's game by Bert van Marwijk.

The Dutchman, who steered the Netherlands to the 2010 World Cup final and a 1-0 defeat to Spain, took over the Socceroos in January.

"The players are the same and of course it's the team that plays the match. But we won't see Australia punting long balls up the field.

"They now try to play on the ground, and they're more attack-minded and more disciplined.

"He's also changed the defence, using four at the back instead of three in defence, or even five, as they used to. They're well organised."

France are widely expected to be a step too far for the Aussies.

But captain and goalkeeper Hugo Lloris insisted a degree of humility will be as much a part of France's pre-match baggage as their desire to bring their qualities to the fore.

"We have big ambitions here in Russia, but we're going to have to show that in each match," said the Tottenham Hotspur keeper.

"We've always said it's important to start well, to give ourselves confidence.

"We have to have a degree of humility with respect to our opponents.

"We know all about the Australians. They're used to the World Cup now, they've progressed as a team and mentally they will be ready to do battle.

"They will fight for their country, and make every sacrifice.

"We'll respect them, but we also have to bring our qualities to the table. I hope we can also add little bit of our own technical magic as well." 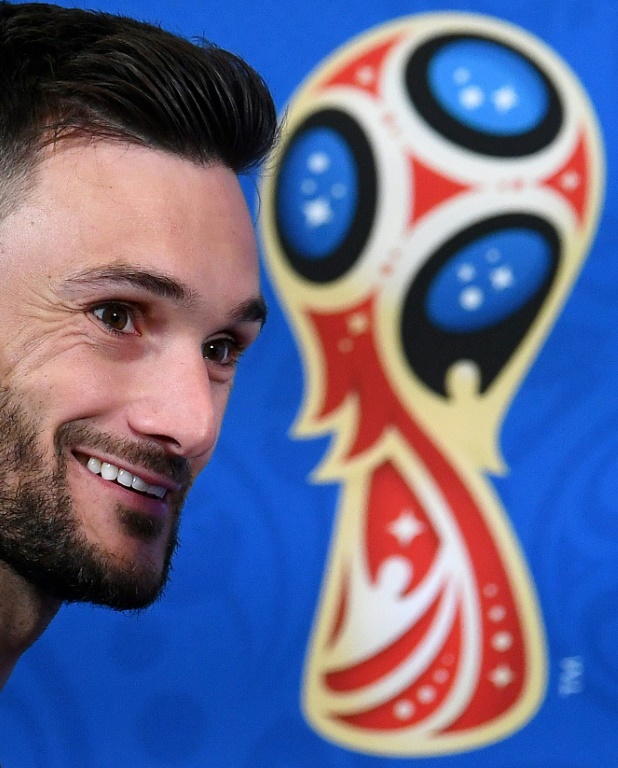