Who's saying what at the World Cup 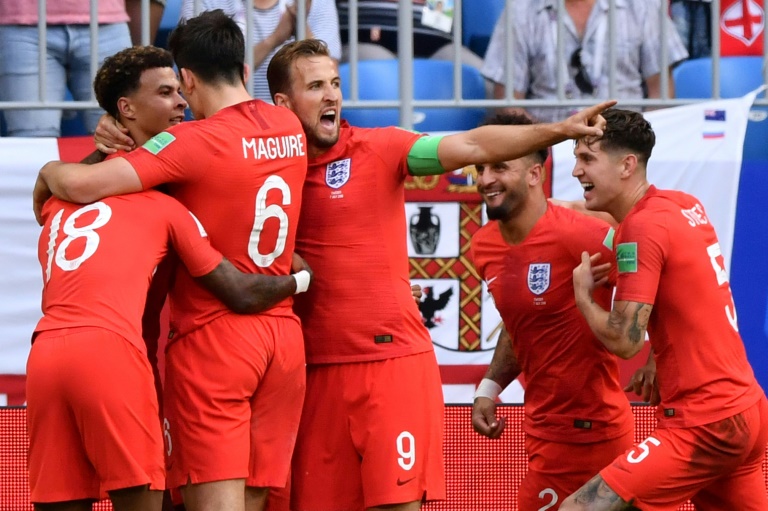 AFP Sport picks out some of the best quotes at the World Cup:

"We approach each game similarly, but Russia in Moscow would be an incredible game to be involved in."

-- England coach Gareth Southgate has his eyes on the hosts after beating Sweden in the quarter-finals.

"Nothing fazes me. The pitch is always going to be the same, same lines, same goal height, it's just a game of football."

"The baby is fantastic. It was our third home birth. My wife is a machine.... I think it was the penalties that brought on the labour. I've got Hendo (Jordan Henderson) to thank for that."

-- England midfielder Fabian Delph after returning to Russia following a trip home for the birth of his third child. Henderson was the only player to miss when England beat Colombia on penalties in the last 16.

"They're a good football side, they don't give a lot of openings. I believe they are perfectly capable of going all the way."

"I can say it is the saddest moment of my career, the pain is great because we knew we could get there, we know we had a chance to go far, to make history.... But it wasn't to be this time."

-- A crestfallen Neymar on Instagram after Brazil's 2-1 quarter-final defeat by Belgium on Friday.

"You wanted to make history @England and you are doing just that. This has been an incredible #WorldCup run and we've enjoyed every minute. You deserve this moment – Football's Coming Home! W"

"The atmosphere is amazing. I'm covered in beer, but I'll take it because it's coming home."

-- England fan Tania Burnham after watching the game on a big screen in London. 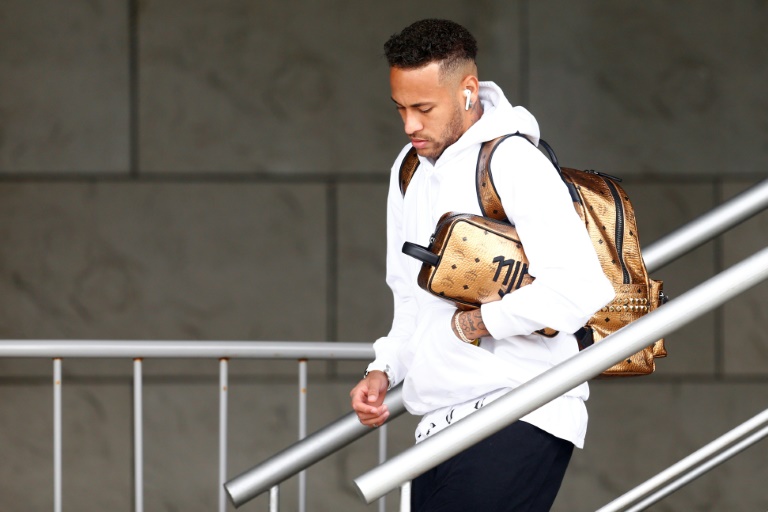