England have a new prince - and his name is Harry 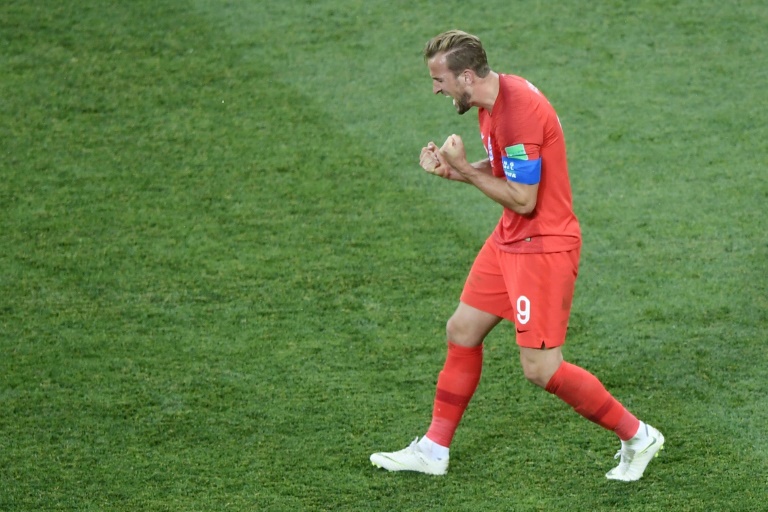 Harry Kane rose emphatically to the World Cup challenge in England's opening match against Tunisia, scoring a last-gasp winner to give Gareth Southgate's side lift-off in Russia.

It was a remarkable World Cup debut for Kane, who bore the added pressure of the captain's armband and the weight of a nation on his 24-year-old shoulders.

Critics were sharpening their pencils. He had never won a trophy with Tottenham. He had never scored in a major tournament. He had failed to find the net in four appearances at Euro 2016 and in the big Champions League matches against the likes of Real Madrid.

Kane, scorer of a remarkable 59 Premier League goals in the past two seasons, was even goaded by a Russian reporter in the pre-match press conference about his lack of silverware.

"Maybe I'll be sitting here in four weeks with the big gold one," he quipped back.

He had a score to settle and all he needed was two opportunities on Monday at the Volgograd Arena, just two strikes on target.

He scored both, the second in breathless fashion with a clever, composed, far-post header as the clock ticked past 90 minutes to give England a precious 2-1 win.

On the biggest stage of all, it had taken him just 11 minutes to open his account as England swept forward in waves.

John Stones's header was clawed out by goalkeeper Mouez Hassen and the ultimate poacher Kane was there to volley home the rebound sweetly.

"It was him who was always there at the right time," admitted Tunisia coach Nabil Maaloul, whose defenders had spent most of the match wrestling Kane to the ground to keep him quiet.

Tunisia lost track of Kane only twice from set pieces in 91 minutes. It cost them two goals, and the match. "He is the optimal striker," said Maaloul.

Kane was less enthused about his treatment, but knows he is a marked man and can expect more of the same as the tournament progresses.

"I was a bit disappointed by the referee not saying anything on corners, I couldn't get them off me," Kane said. "But all we can do is get on with the game."

Kane largely disappeared for the 80 minutes that separated his goals, but he has that indefinable quality that elevates great strikers above the rest -- he will always, somehow, find a way to earn one last chance, and one is generally all he needs.

"In the back of our minds, we thought that it could be one of those days where it doesn't go our way," Kane admitted after the match.

"But that's why you work so hard, so you can go to 90-plus minutes to win a game. We got lucky and we got the goal in the end."

He is now on the path to joining the company of England World Cup legends.

The last man to score twice for England in a World Cup match was 1986 Golden Boot winner Gary Lineker, against Cameroon in Italia 90.

And in one match Kane now has doubled the World Cup goals tally of England’s record scorer Wayne Rooney, who played in the 2006, 2010 and 2014 tournaments.

Kane's stats are compelling: he has eight goals in the six games he has worn the England armband, 11 in his past eight games for the Three Lions.

"If he hadn't scored, I'd be answering questions about his ability to score in tournament football," said Southgate, almost tired of people doubting Kane's ability.

"The only thing he hasn't done now is score in August. He's moved every other barrier, and I'm personally delighted for him."

There will be harder battles ahead, Belgium lie in wait after Panama on Sunday.

But Monday was a dream start for Harry, England's new prince. 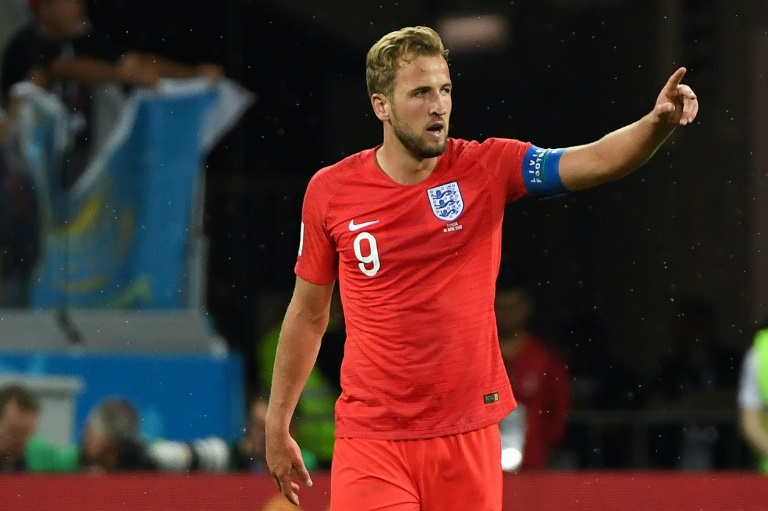