Bobby Robson would be willing England on at World Cup, says widow 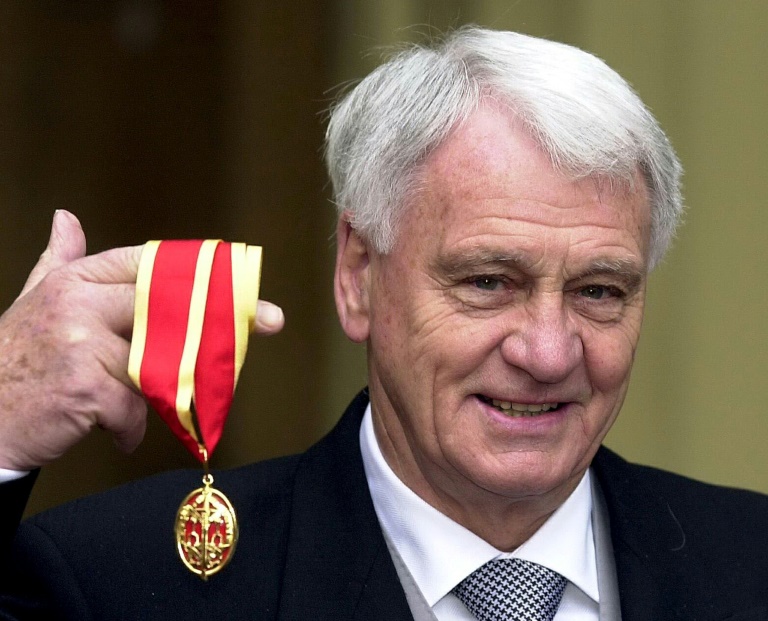 Bobby Robson -- the last manager to take England to the World Cup semi-finals -- would be urging Gareth Southgate's team on with "every fibre of his being" says his widow Elsie.

Robson, who died of cancer in 2009, saw his dream of emulating the 1966 World Cup-winning team end with a penalty shootout defeat by eventual champions Germany in 1990.

Elsie, speaking at the launch of the 10th annual Sir Bobby Robson Foundation walk --said her late husband would have been swept away by the surprise run to the last four.

Southgate's team play Croatia in the semi-final in Moscow on Wednesday.

"Bob would be thrilled by the progress of this talented England team," said Elsie

"Representing his country as a player and a manager meant the world to him and I know he would be enjoying every minute of this World Cup.

"Bob was immensely proud to reach the semi-finals at Italia '90 and bitterly disappointed not to go further.

"He would be willing Gareth Southgate and the England team to go all the way in Russia with every fibre of his being."

Just three members of the present squad were born when England reached the semi-finals in Italy -- Kyle Walker, Jordan Henderson and Ashley Young.