Nigeria to bring back stranded football fans from Russia 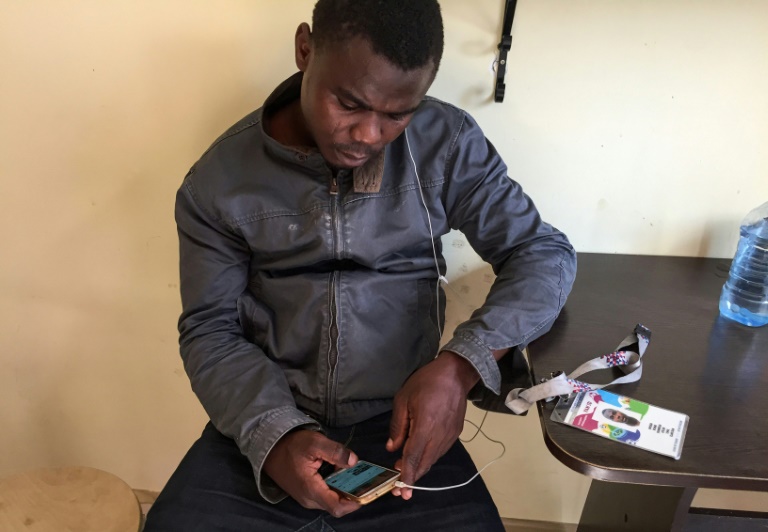 Nigeria's government has stepped in to repatriate scores of its nationals who were tricked into buying football World Cup passes to travel to Russia, the president's spokesman said on Monday.

Some of the visitors spent days sleeping at Moscow's Vnukovo airport while others were forced to stay outside in front of the country's embassy in the Russian capital.

They had bought Fan IDs, which served as visas for the duration of the tournament, for 250,000 naira ($700, 600 euros) in the hope of securing work or even professional football contracts.

Others said they came to watch the tournament. But they said the bogus travel agencies cancelled their return flights and pocketed the cash.

President Muhammadu Buhari's spokesman Garba Shehu said in a statement that the foreign and aviation ministries had "taken the necessary actions to bring the Nigerians back".

The director-general of Nigeria's National Agency for the Prohibition of Trafficking in Persons, Julie Okah-Donli, said they were aware of the situation and were investigating.