Don't expect to see Bryce Harper donning pinstripes in the Bronx next year.

New York Yankees general manager Brian Cashman said on Monday at the winter meetings in Las Vegas that he has no intention of bidding for the star free agent outfielder.

"We don't have an (unlimited) amount of dollars to be playing with, in any marketplace," Cashman told reporters. "So I think if you want to ask about something that fits more."

Cashman cited the fact that the Yankees have six outfielders as his rationale behind not chasing Harper, a six-time All-Star. He also said he wouldn't view Harper as an option to play first base.

"At no time have I said I'm looking for an outfielder," Cashman said.

Luke Voit and Greg Bird are the Yankees' first basemen.

While the Tigers didn't announce the financial details, multiple reports indicated that the contract is worth US$5.75 million.

Ross, 32, was a second-round draft pick of Oakland in 2008. He made his major league debut with the Athletics in 2010 and since has pitched for the San Diego Padres (two stints), Texas Rangers and St Louis Cardinals. 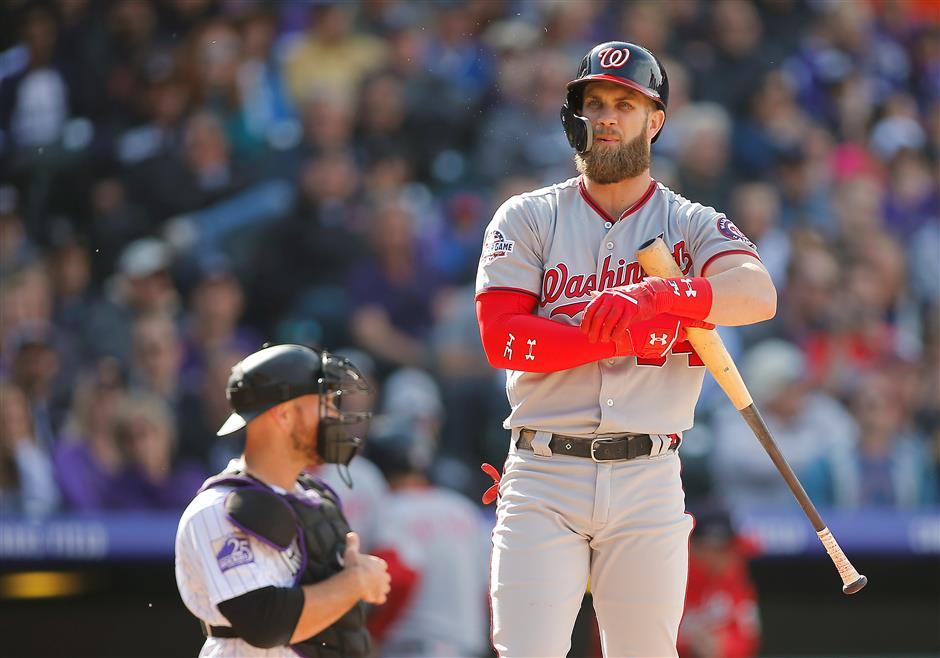