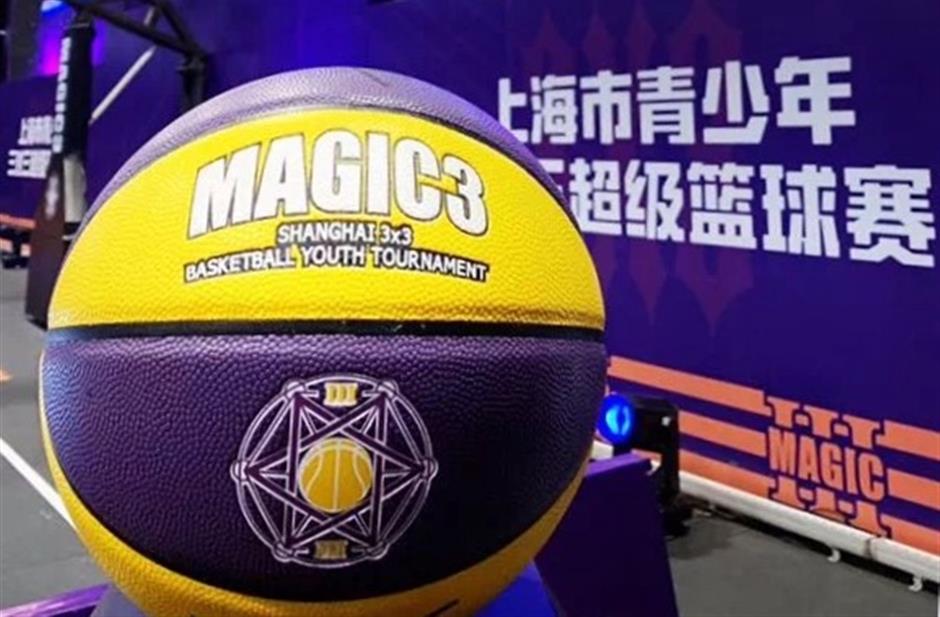 The finals of the inaugural MAGIC3 Shanghai 3x3 Basketball Youth Tournament will be held at the Oriental Sports Center on July 27.

The inaugural MAGIC3 Shanghai 3x3 Basketball Youth Tournament will kick off next month, just as the city gears up for the 2019 FIBA World Cup.

Jointly organized by local sports and education authorities, the tournament is expected to attract 10,000 young players from across the city, representing 2,500 teams.

All youngsters in Shanghai aged between 16 and 18, no matter their nationality, can form teams and apply for entry into the tournament through school and social clubs before May 2.

Preliminary division rounds will be held from May 3 to June 16 with matches scheduled on weekends. Second round matches will be played at venues in downtown area from June 29 to July 14. The finals will be held at the Oriental Sports Center on July 27.

The top four male teams will be invited to an NBA and CBA star camp and the join another four foreign teams for an international tournament.

The 2019 FIBA World Cup will be held from August 31 to September 15 in eight cities across China. Shanghai will host group stage matches for team from the United States, Turkey, The Czech Republic and Japan. 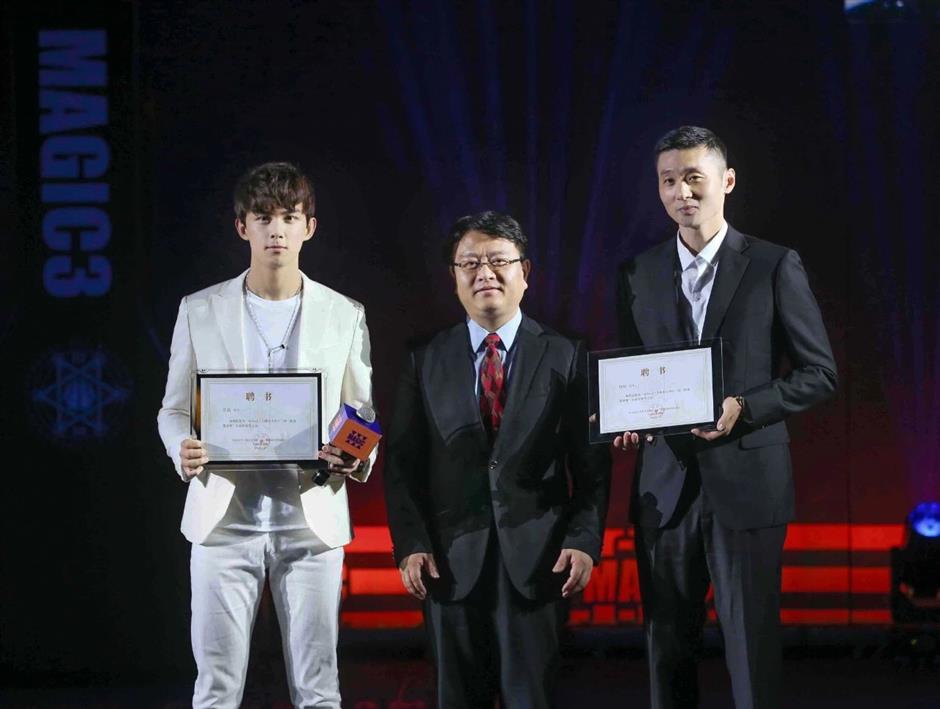