Eighteen teams — each consisting of six cyclists — compete in the main races. With 347.7 kilometers to cover in three days, this year’s course is as much a test of endurance as it is a display of the island’s natural beauty. The races pass through virtually every town on the island, as well as a string of travel destinations such as Changxing Phoenix, Dongping Forest and Mingzhu Lake parks.

The race will run through Saturday. 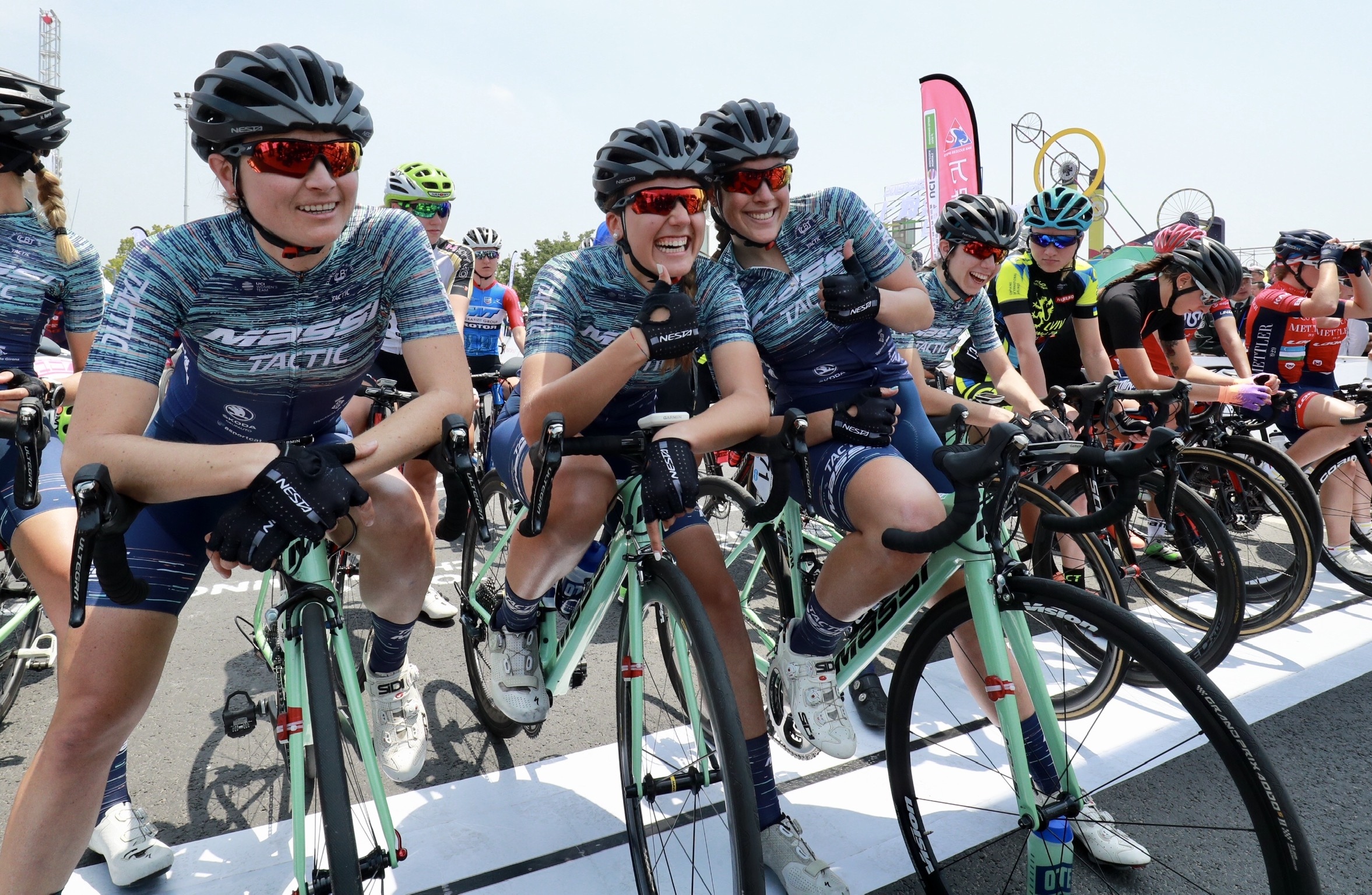