Run For Fun in Shanghai 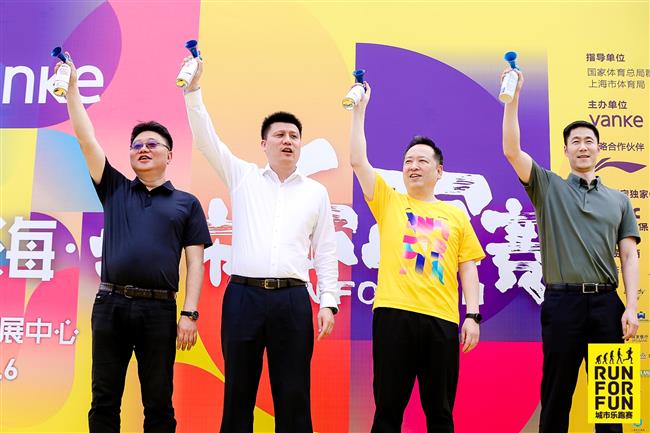 Former table tennis Olympic champion Wang Liqin (right) was among the guests to fire the start gun for the event.

The 2019 Vanke Run For Fun was held at the National Exhibition and Convention Center on Thursday, featuring 5,500 runners representing 170 enterprises from Shanghai and neighboring Zhejiang and Jiangsu provinces.

The untimed running event aims at promoting a healthy lifestyle among local residents. According to the organizer, participants of this year’s event were aged between 19 and 60, who completed the 4.5-kilometer route around the landmark convention center in Qingpu District.

To promote an environmentally friendly lifestyle, the organizer did not offer disposable cups this year. Runners were required to bring their own bottles or cups which can be refilled at water stations along the route.

This year's race in Shanghai also serves as part of the 2019 Shanghai Amateur Games. 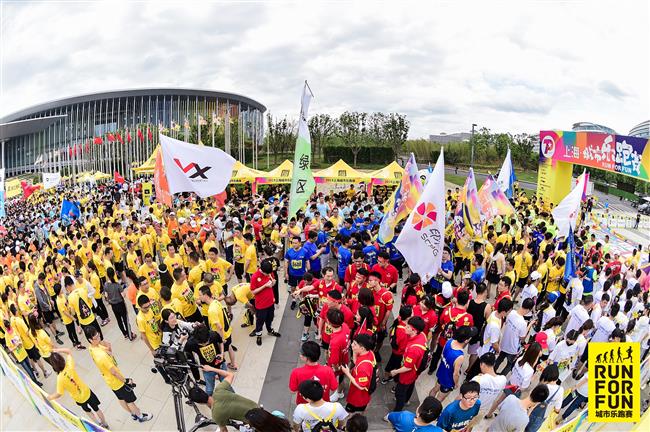