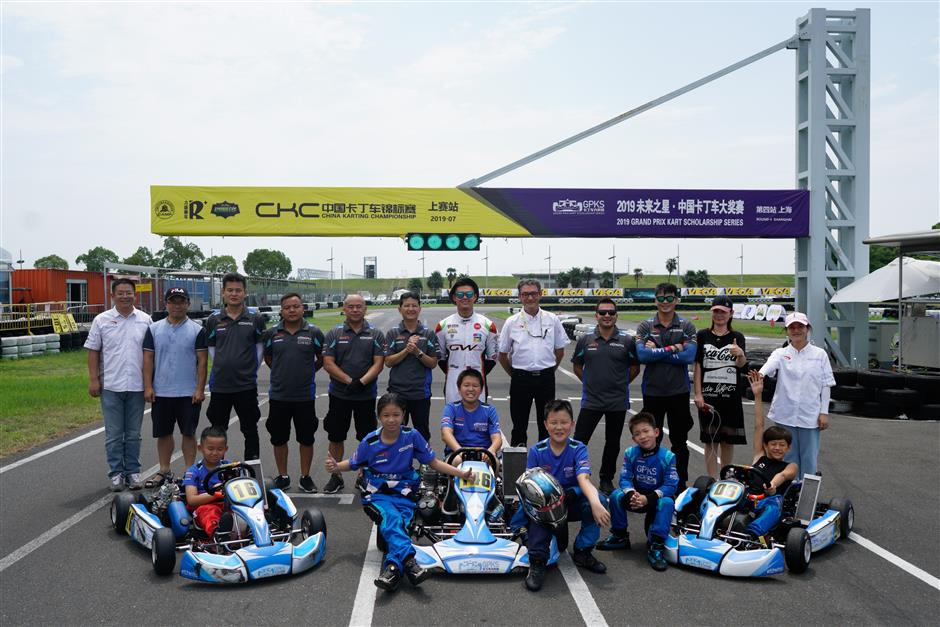 A joint racing event was staged by the China Karting Championship and Grand Prix Karting Scholarship Series at the Shanghai International Circuit’s Kart World over the weekend.

According to GPKS, the joint race was intended to enhance communication between the two organizations.

GPKS features drivers aged from 7 to 15, who have the same car brands and technical support so as to compete on a fair platform.

GPKS will hold its final race of the year in Shanghai next month. It will be followed by a karting carnival and summer camp to promote the sport.

The CKC was established by the Federation of Automobile and Motorcycling Sports of China in 1997, while the GPKS was jointly launched by the federation and J&P Event Management in Shanghai three years ago.