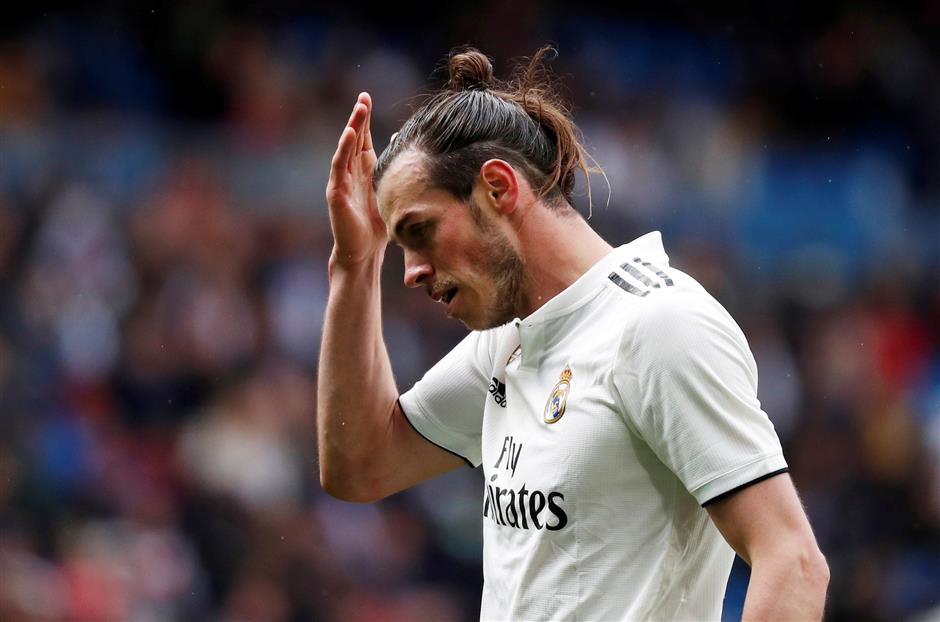 Former Anderlecht player Ivan Santini has been confirmed by Jiangsu Suning Monday as the newest addition to join the club, which may very well be a backup plan after Gareth Bale's move came to naught after the transfer window closed on Wednesday.

The 30-year-old Croatian player has been highly praised by Jiangsu Suning as a center striker with excellent heading skills and ball protection. "He will greatly enrich the team's offensive tactics in the Chinese Super League," the club said in an official statement.

In a poster displayed on its official Wechat account, Jiangsu Suning attached a caption "shi zhi sang yu", a Chinese saying suggestive of the club's impossible introduction of Bale, who could have been one of the biggest stars of this summer's Chinese transfer window.

The Real Madrid winger had proposed to head for Jiangsu Suning, a club owned by retail giant Suning, who are also majority shareholders in Serie A giants Inter Milan. But the transfer was later reportedly called off by Real after the team's humiliating loss to bitter rivals Atletico at the International Champions Cup.

According to rules of Chinese Super League, only six foreign players can be allowed to be registered in a club this year. With the transfer window is about to close this Wednesday, Jiangsu Suning has already reached the quota of foreign players after signing Santini.