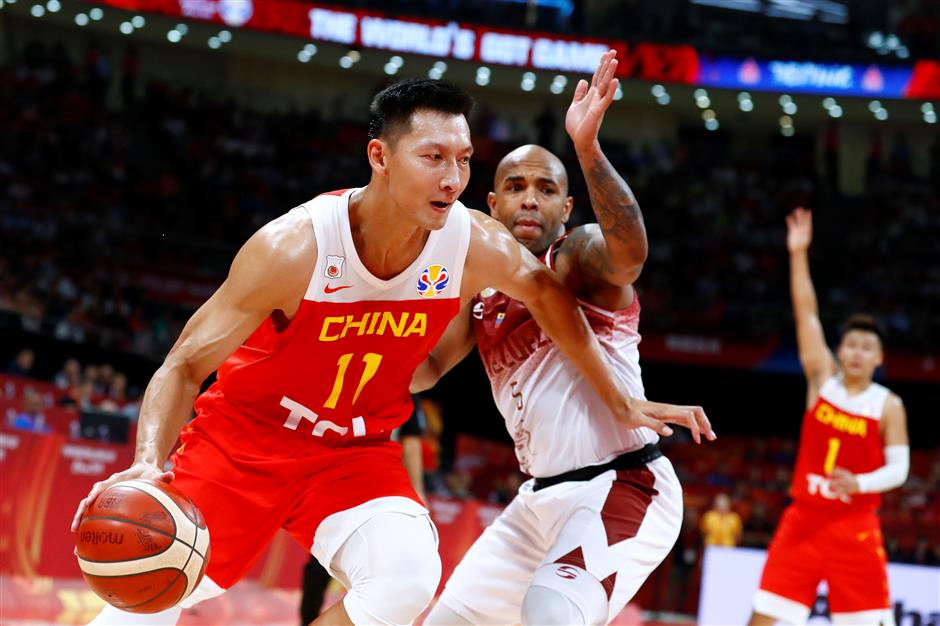 Yao Ming looked on helplessly and fans were left in tears as hosts China failed to progress to the second round of the Basketball World Cup with a 72-59 defeat to Venezuela last night.

In a do-or-die battle to reach the next stage, it was the South Americans who appeared to relish silencing a vocal, packed crowd at Wukesong Arena in Beijing.

Basketball, along with football, is the most popular sport in China. But that has failed to result in a top-class team and there is no current successor to trailblazer Yao.

The former Houston Rockets All-Star, now 38, took over as head of the Chinese Basketball Association in 2017 and set about reforming an entrenched state development system that he says badly needs an overhaul.

He might want to ramp up his development plan after this demoralizing showing on home soil, the Venezuela defeat giving China a record of one victory — over the Ivory Coast — against two losses.

Even neutrals had expected them to successfully negotiate a weak Group A, where Venezuela joined Poland in the last 16, while a public of 1.4 billion was as expectant as ever.

China, ranked 30th in the world, placed their hopes largely on the shoulders of a towering front court of three seven-footers: Yi Jianlian, Zhou Qi and Wang Zhelin.

But the hosts were never really in the game against the sharp-shooting Venezuelans, ranked 20th, and China trailed a daunting 33-22 at halftime.

They made inroads on that deficit at the start of the third quarter and late in the fourth, getting within seven points, but the comeback fell short in front of the watching Yao and thousands of deflated red-shirted spectators.

Because of the format of the World Cup, China’s tournament is not over and they will now need to rally themselves to compete in a low-key classification round with Tokyo 2020 Olympic qualifying in play. 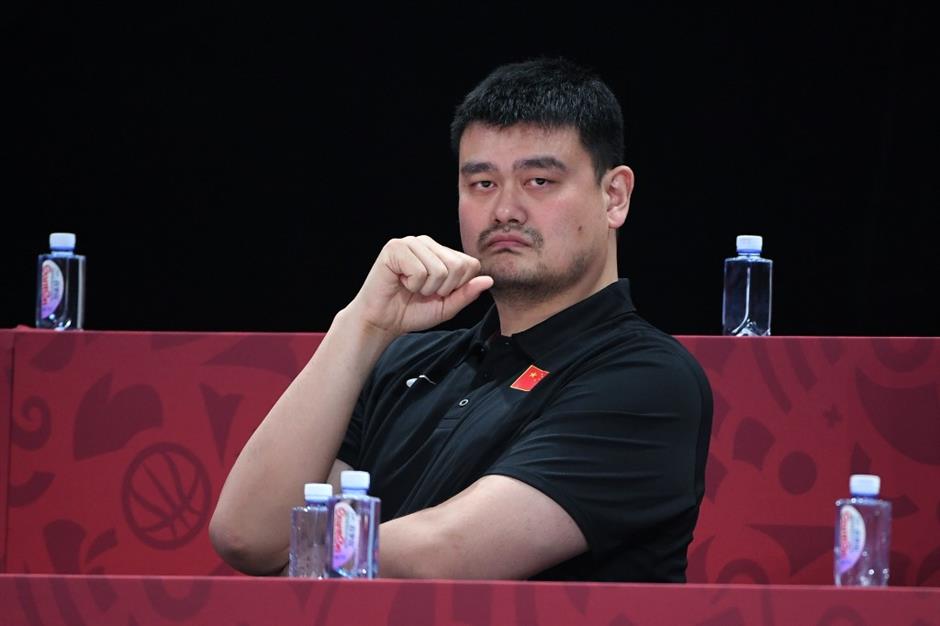 Red-hot Serbia showed they — not reigning two-time champions the United States —are the team to beat at the Basketball World Cup with a triumphant 92-77 victory over Italy yesterday to top their group.

Gregg Popovich’s Team USA were pushed to the limit on Tuesday before finally swatting aside 17th-ranked Turkey in overtime to labor into the second round in China.

Just 24 hours later Serbia showed the Americans how to do it against the Italians, ranked 13th, in a battle for supremacy in Group D with both teams having already stormed through to the next stage.

In the next round Italy and Serbia will be in a group with Spain and Puerto Rico.Serbia were ahead at halftime against Italy in Foshan with the Sacramento Kings pair of Nemanja Bjelica and Bogdan Bogdanovic roaring to the fore.

Guard Bogdanovic totted up a game-leading 31 points and five steals. Bjelica, a forward, had nine assists.

The United States are the current Olympic and world champions but they look fallible in China with Popovich missing the Americans’ biggest names, forcing him to select a young, experimental team.

In contrast, Serbia — losers to the US in the last Olympic and world finals — are a settled side who know their jobs and what coach Sasha Djordjevic expects of them.

Serbia, the tallest team at the World Cup, racked up more than 100 points in handsome victories over outclassed Angola and the Philippines in their opening two matches.