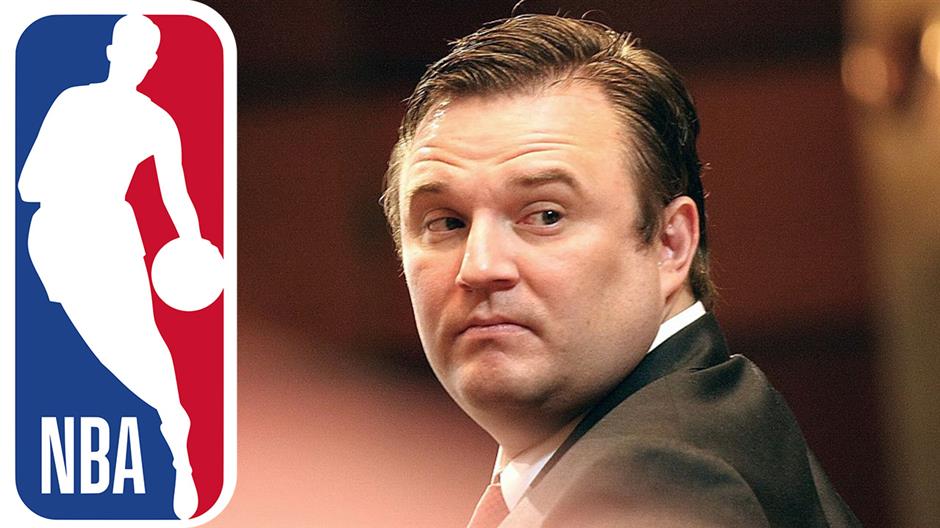 The National Basketball Association (NBA) on Sunday made an official response to Houston Rockets General Manager Daryl Morey's improper tweet over China's Hong Kong Special Administrative Region (HKSAR). The league's Chief Communication Officer Mike Bass said that Morey's post has "deeply offended" the Chinese people and it was "regrettable", but made no apology.

"We recognize that the views expressed by Houston Rockets General Manager Daryl Morey have deeply offended many of our friends and fans in China, which is regrettable. While Daryl has made it clear that his tweet does not represent the Rockets or the NBA, the values of the league support individuals educating themselves and sharing their views on matters important to them. We have great respect for the history and culture of China and hope that sports and the NBA can be used as a unifying force to bridge cultural divides and bring people together," said Bass in the statement, which did not include an official apology. 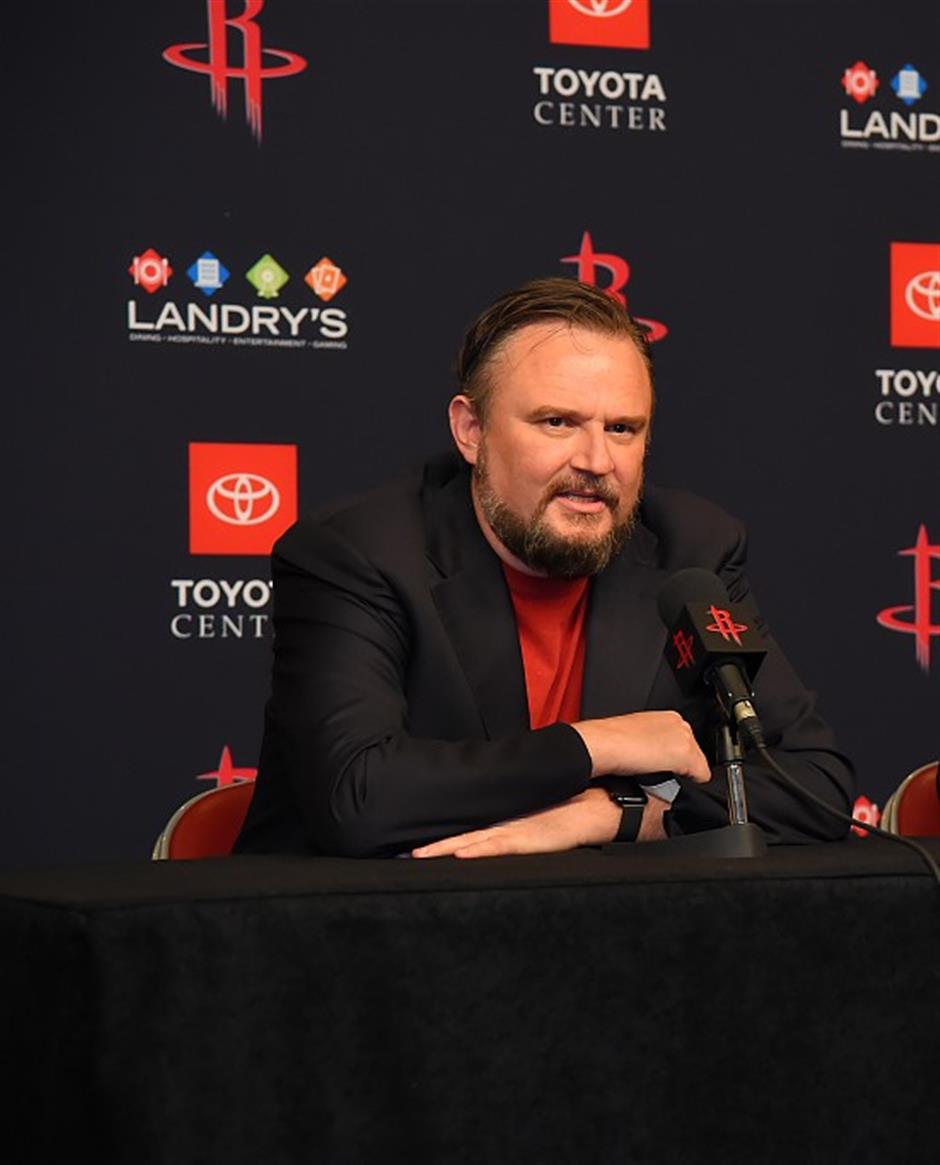 Meanwhile, Morey posted two tweets, claiming that "offending or misunderstanding" Chinese fans and sponsors was not his intention.

"I did not intend my tweet to cause any offense to Rockets fans and friends of mine in China. I was merely voicing one thought, based on one interpretation, of one complicated event. I have had a lot of opportunity since that tweet to hear and consider other perspectives."

"I have always appreciated the significant support our Chinese fans and sponsors have provided and I would hope that those who are upset will know that offending or misunderstanding them was not my intention. My tweets are my own and in no way represent the Rockets or the NBA."

Morey's latest posts did not include an apology either. 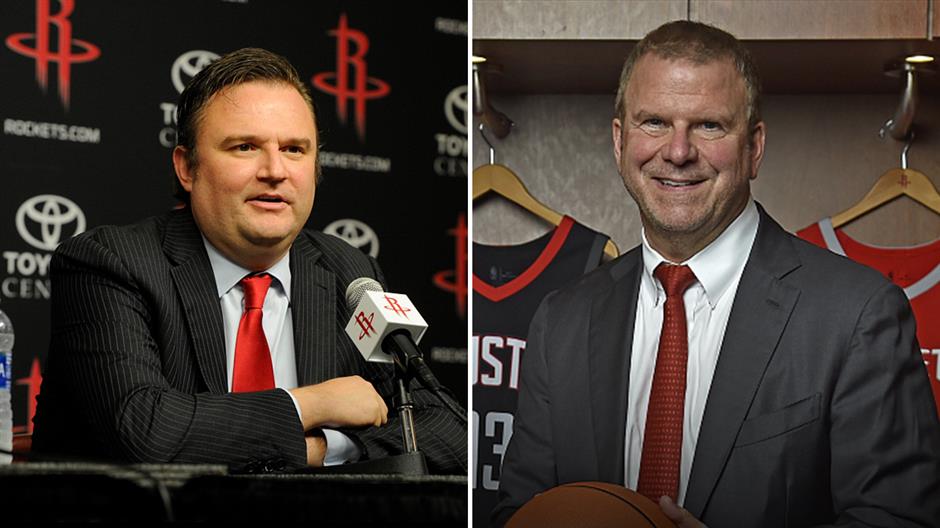 According to John Gonzalez of The Ringer, the Rockets are mulling over Morey's employment status and whether to replace him or not. The team's representatives did not reply to questions via email. Considering that China is one of the NBA's largest business partners, it is understandable that one source told The Ringer the incident was "not a small thing" while another termed it "an epic screw-up."

On Friday, the Rockets general manager expressed his support for protests in Hong Kong, which have already plunged into violence. He soon deleted the tweet and the team's owner Tilman Fertitta tried to distance the franchise from Morey's remarks, just like what the NBA and Morey himself tried to do on Sunday, but the arrow had already left the bow. 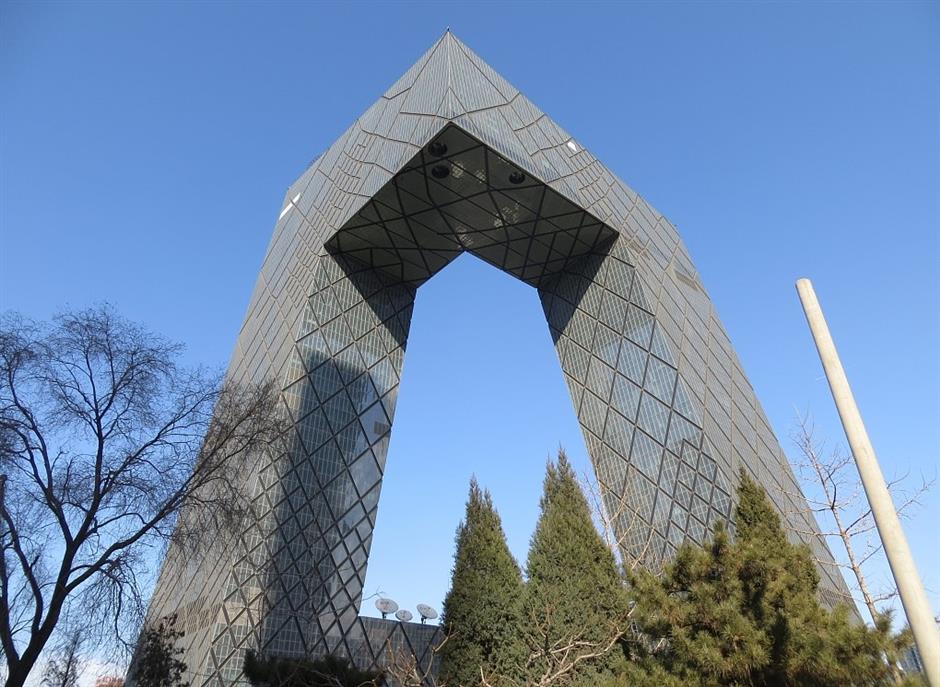 People from all walks of life in China have vociferously reacted to Morey's tweet. The Chinese Basketball Association (CBA), as China's national body governing basketball, have suspended cooperation with the Rockets. The Chinese basketball league that shared the same name "CBA" followed the association's move to cancel the four scheduled games against the NBA G League teams (including the Rio Grande Valley Vipers) on October 19 and 20. Moreover, China Media Group (CMG) and Tencent Sports, two of the NBA's major media partners in the country, have decided to halt live streaming and news reporting of all games concerning the Rockets.