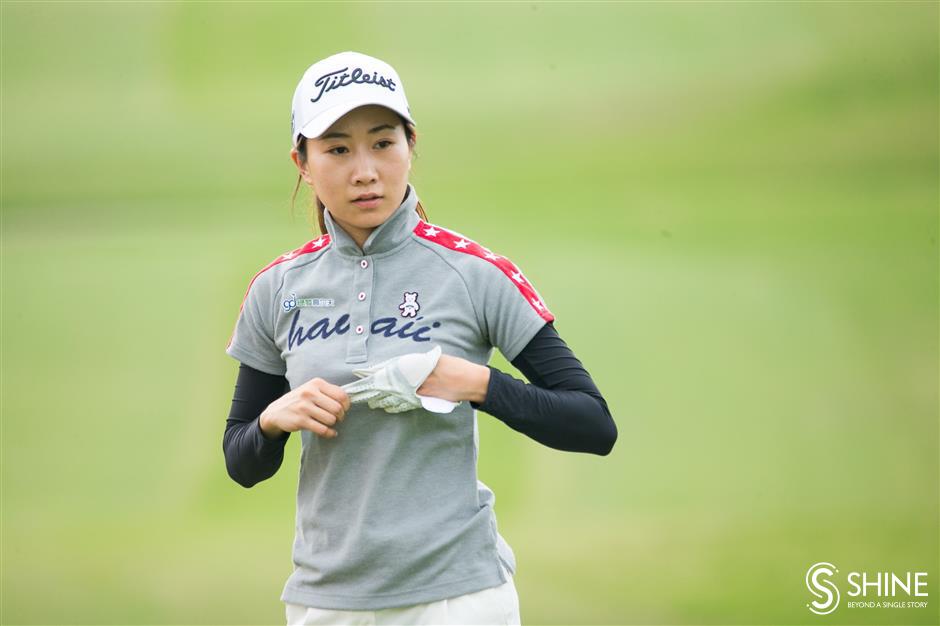 After posting four top-10 finishes this season, China’s Zhang Yunjie is aiming for a breakthrough this week at a course known for first-time winners.

The Mitsubishi Heavy Industries Orient Masters is being contested at the Orient (Xiamen) Golf and Country Club, where the Ronald Fream-designed layout has produced six maiden winners at seven tournaments held there over the past five years.

Since 2014, the Orient Masters and the Xiamen Open International have each had three players who have won their first pro tournaments, while Lee Min, the winner of last year’s Women’s China Open, was the only exception.

The 21-year-old Zhang, currently eighth on the China LPGA Tour Order of Merit and the highest ranked player in the field this week without a victory, would like to be the lucky seventh first-time winner at the Fujian Province course.

Speaking on Wednesday afternoon following her practice round at Orient (Xiamen), the fourth-year pro said if she was going to be in the mix this week she would need to work more on her putting before Thursday’s first round.

“I have had some good finishes but my putting should be better. I missed some putts from 10 to 15 feet. I also made some mistakes on short putts,” said Zhang, who was equal 11th in Thailand last month and equal fifth the week before that in Hangzhou.

“Yesterday, I played nine holes. Those greens and fairways were really great. The greens were fast out there and the wind was strong as usual.”

With defending champion Lee Solar playing in Japan this week and top CLPGA Tour players Zhang Weiwei, Du Mohan, Liu Yiyi, Liu Yan and others in the United States for the LPGA Tour Q-Series, the main competition for Zhang Yunjie will likely come in the form of Chinese veterans Pan Yanhong and Feng Simin. 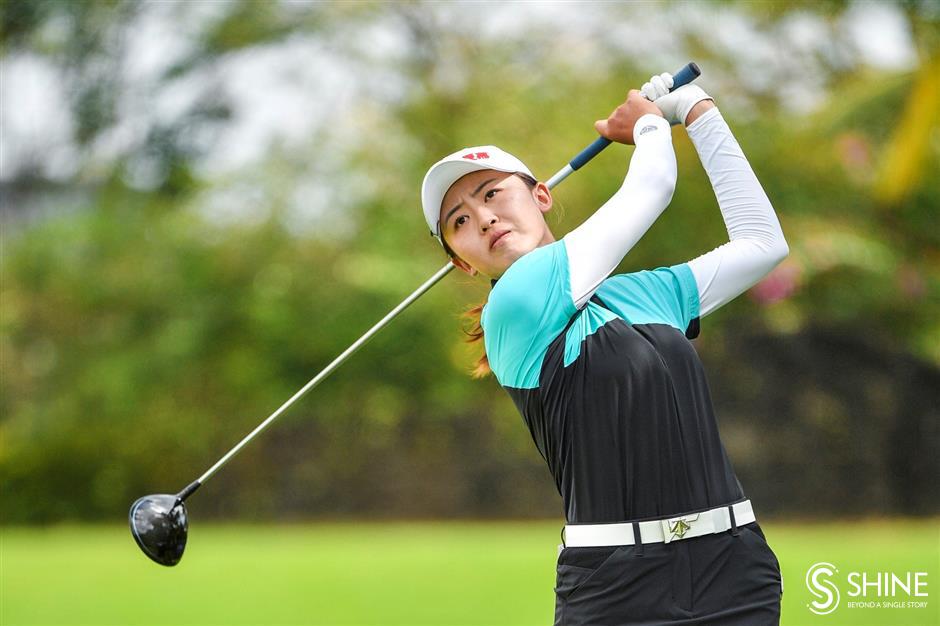 Former power-lifter Pan is a five-time winner on the CLPGA Tour and has been impressive in her comeback after taking last year off to have a child. So far this season, the Hebei Province native has six top-10 finishes, including an equal second in Wuhan.

Feng is on another type of comeback after losing her Tour card in the US. In seven LPGA starts this year she only made two cuts and is now ranked 726th in the Rolex World Rankings.

“They (Pan and Feng) will undoubtedly be fixtures on the leaderboard every day but in the end it’s all about yourself,” said Zhang. “You should play your best to be in the mix. Your goal is a win. But you shouldn’t put too much pressure on yourself. Let the chips fall where they may.”

Feng, who is aiming to qualify for the Japan LPGA Tour later this year, said she had been fighting her inner demons this season and just wasn’t able to realize the scores needed to keep her US playing card.

“My family wondered whether I was fit for tournament golf or not. I am 24 years old. Without much prime time left, I was also deliberating on my prospects,” said the Beijing native, who in 2012 became the first amateur to win on the CLPGA Tour when she captured the Wuhan Orient Masters Challenge as a 17 year old.

“I offered myself a proposal to go to Japan. I want a change in battlefield. Some changes might be good for my confidence and game. I still believe that I have the game. I think that I would regret it without trying.

”But that doesn’t mean that I would change it for good. I plan to try my luck on some early LPGA events in Australia and China next year. I could play a full schedule if I made the cut at any of these events.”

Others Chinese in the 126-player field looking for their maiden win this week are Sui Xiang, Li Xiya, Ji Yifan and Cai Danning, who is making her pro debut. There is also a strong group of Thais, led by veterans Renuka Suksukont, Parinda Phokan and Tiranan Yoopan, all former winners on the CLPGA Tour.