Cannavaro returns to Evergrande after self-reflection 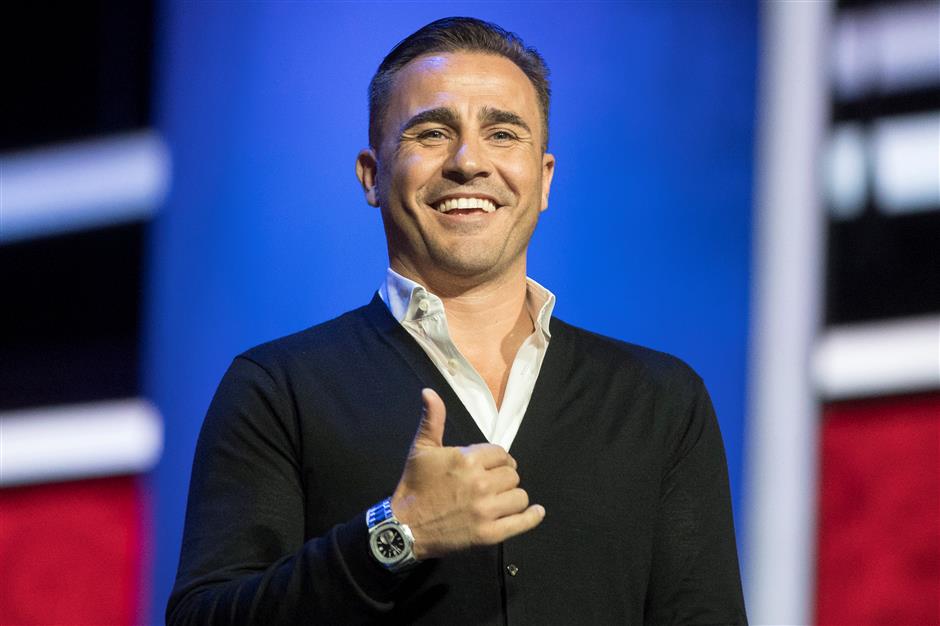 Fabio Cannavaro has returned to Chinese Super League club Guangzhou Evergrande as head coach, after the Italian handed a written self-reflection report to the club's investor Xu Jiayin on Sunday.

"Cannavaro handed a written report to Xu Jiayin on Sunday afternoon, which was a serious summarization and deep reflection," the club said in an announcement.

"Xu praised Cannavaro's diligence, quick response and good work at developing young players; but he also criticized the Italian over his poor error-correcting ability and team management," it added.

It was believed that the Italian had been sacked by the club for the second time, following his failed stint in 2014-2015. Top international coaches, like former Chelsea, Real Madrid and Manchester United boss Jose Mourinho and former Brazil national coach Luiz Felipe Scolari, had been linked with Evergrande in the past week.

Evergrande currently tops the CSL table but it only has a one-point advantage over defending champion Shanghai SIPG, with three matches remaining for this season.