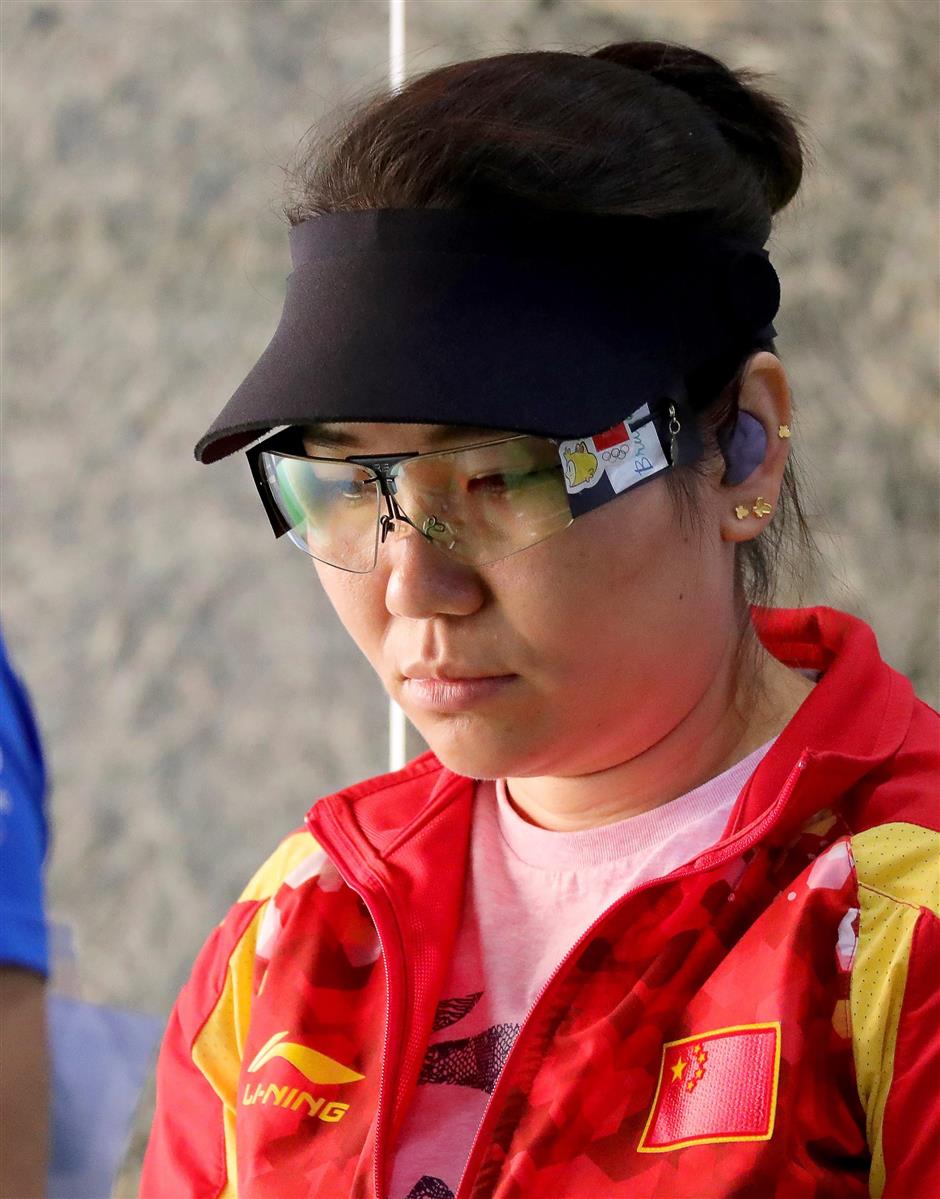 "I felt really happy that I could win gold. I just steadied myself to shoot one after another, regardless of the results," the 30-year-old noted.

Zhang had a relatively low-key start in the first ten shots of the competition and only ranked sixth of eight shooters, before she hit all five shots in the third round to rise up to second place.

The home favorite was then involved in a tight duel with Kim, with the scores tied at 29-29 with ten shots remaining. However, at clutch time, Zhang hit eight targets in last two rounds, while the South Korean could only manage four hits.

"The shooting range was the exact place where I was selected for the Chinese team at the start of my career," recalled Zhang, who expressed her joy at competing in her home province. "Everything here was favorable for me."

At the 2016 Rio Olympics, Zhang, then a top contender, missed the podium to rank fourth in the competition. However, winning gold at the World Cup final has boosted her prospects for the 2020 Tokyo Olympics.

"I will fully concentrate on training, and will try my best in the upcoming Olympics," she said.

Zhang's compatriot Lin Yuemei ranked seventh with 16 hits in the final, while world No. 1 and Rio Olympic champion Anna Korakaki of Greece finished fifth with 22 hits.