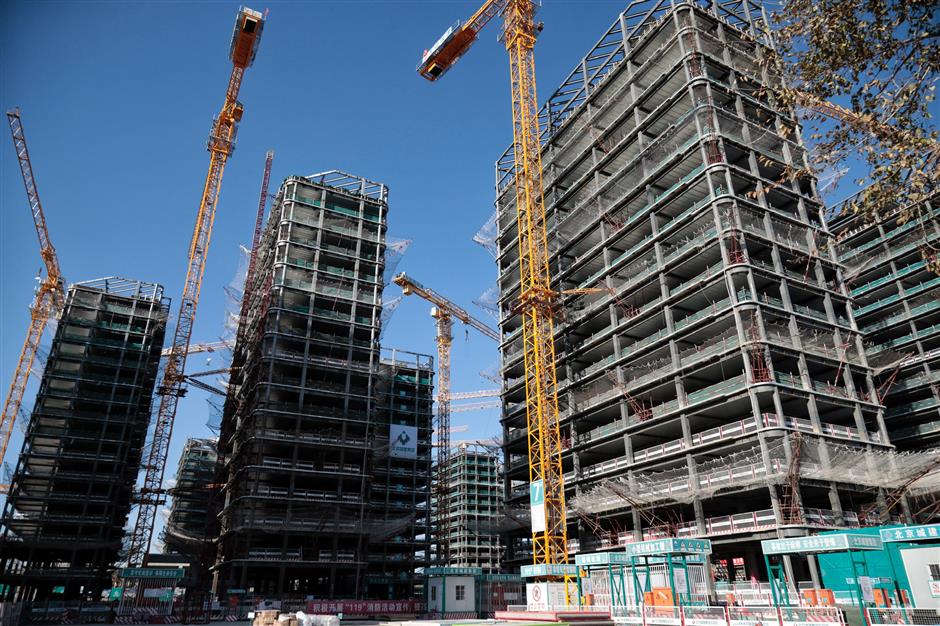 The main structure is completed for the Beijing 2022 Winter Olympic Village.

The main structure has been completed for the Beijing 2022 Winter Olympic Village, as confirmed by Beijing Major Projects Construction Headquarters Office on Tuesday.

This key project is expected to be completed by the end of 2020, including the construction of external curtain wall, mechanical and electrical engineering and internal decorations.

Chen Jianxiong, deputy director with the Beijing Major Projects Construction Headquarters Office, said that the Beijing Winter Olympic Village is located in the Olympic sports culture and business park, Chaoyang District, with a total construction area of about 330,000 square meters, consisting of 20 residential buildings with 13 to 17 floors.

After the games, it will be available for rental to select members of the general public, Chen said.

The construction process of Beijing Winter Olympic village has taken into account the need for a "Green Olympics" including using a high-efficiency enclosure structure to make the medical room for the Beijing Winter Olympic Games into an ultra-low energy consumption building; and 70 percent of the structure's hot water being provided by renewable energy sources.