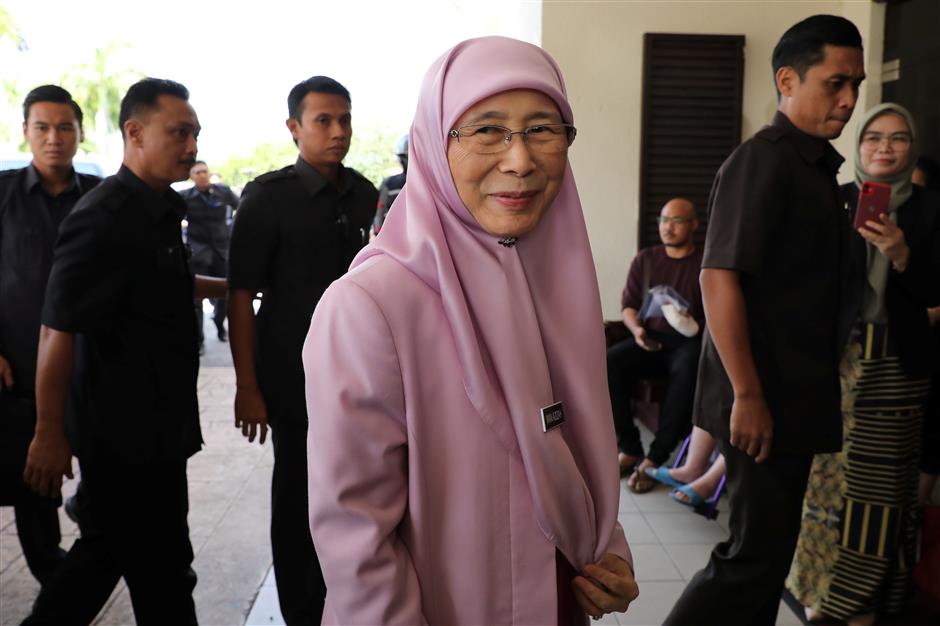 World No. 1 Kento Momota of Japan, who suffered a broken nose in a traffic accident in Malaysia on Monday, will not play in any competitions until March, the Japanese Badminton Association said on Tuesday.

Momota, who also suffered injuries to his lip and face, will fly back to Japan on Wednesday, said Zeniya Kinji, secretary general of the association.

Zeniya told the Japanese news agency Kyodo that Momota will be forced out of the Asian team championships in February but will be ready to defend his singles title at the All England Open Championships to start in Birmingham on March 11.

The van carrying Momota early on Monday to the Kuala Lumpur International Airport collided with a 30-ton lorry from behind, killing the Malaysian driver of the van.

The other passengers in the van were UK badminton court official William Thomas, Japanese assistant coach Yu Hirayama and physiologist Arkifuki  Morimoto. They all sustained injuries to their faces and hands, among others, the Malaysian police said in a statement.

Putrajaya Hospital, where Momota has been admitted, had no immediate comment.

"The doctors already said that the injuries they sustained can be healed and there was nothing serious," she told media outside the hospital in Putrajaya, on the outskirts of the Malaysian capital.

Momota, who missed the 2016 Rio de Janeiro Olympics due to a suspension for illegal gambling, won 11 international singles titles last year and is hoping to become Japan's first Olympic badminton gold medalist in the men's singles at the Tokyo Olympics this summer.